60 Years Since Hillary and Norgay Climbed Everest – So What’s Changed?

It’s undeniably one of the most dangerous places on Earth. It’s caused over 219 recorded fatalities, and there are thought to be more than 150 bodies still unrecovered… 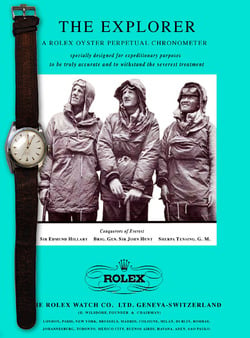 This year marks the 60th anniversary of the first successful ascent of Mount Everest. Located in the heart of the Himalayas, and measuring 29,035, Everest is the tallest peak on Earth. But just how dangerous was the climb?

In 1924, George Leigh Mallory and Andrew ‘Sandy’ Irvine attempted the climb, aiming to be the first people to reach the top. They were last seen on the Second Step, at around 28,000 feet, and seemed to be moving fine. They never returned. In May 1999, Mallory’s body was found by climbers.

Sir Edmund Hillary and Tenzing Norgay were the last resort of a British expedition lead by John Hunt. They had attempted the climb once before, but a lack of oxygen caused them to abort the climb. This time, they were more prepared. On 29th May 1953, at 11.30am local time, they reached the summit. 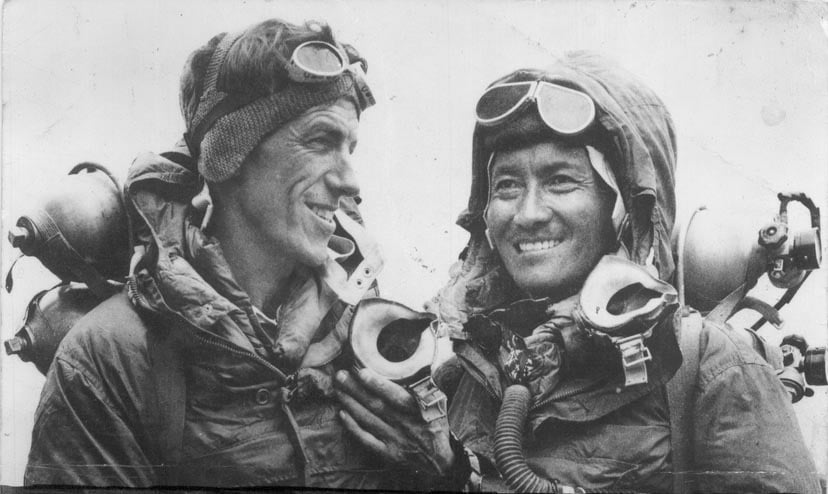 Being at the top wasn’t quite the experience you may imagine. Rather than enjoying the view and appreciating the immense climb, the pair quickly took photographs, buried some sweets and left a flag, before beginning their descent. They were at the summit for less than 15 minutes. The top of the mountain is a cruel place, and the pair were low on oxygen. It had taken seven weeks of climbing to reach the top, and they faced the same journey back down.

Sir Edmund Hillary was wearing a white Rolex Oyster Perpetual when he climbed the mountain: a watch very different to the Explorers of today, lacking the distinct black dial and infamous 3,6,9 configuration. When they reached the ground, Rolex’ Bosecks Calcutta gave Hillary an engraved version of the same watch to celebrate his achievement, just before he went to be knighted for his efforts.

Since then, Rolex’ have improved immeasurably, with contemporary new designs and amazing new functionalities. It seems Mount Everest is just as fierce as ever, though. 4 in every 10 people to attempt the mountain don’t make it, due to low oxygen, exhaustion, extreme cold or climbing hazards. Injury isn’t an option: helicopters can rarely make rescues from the unforgiving mountain. It isn’t unusual for climbers to report seeing corpses. Since Hillary and Norgay’s adventure 60 years ago, though, 3500 people have reached the top of their mountain.

Hillary and Norgay certainly walked where no man had before; so it’s no wonder that a limited edition package has been named after him, featuring three of his beloved Rolex watches. What a climb.