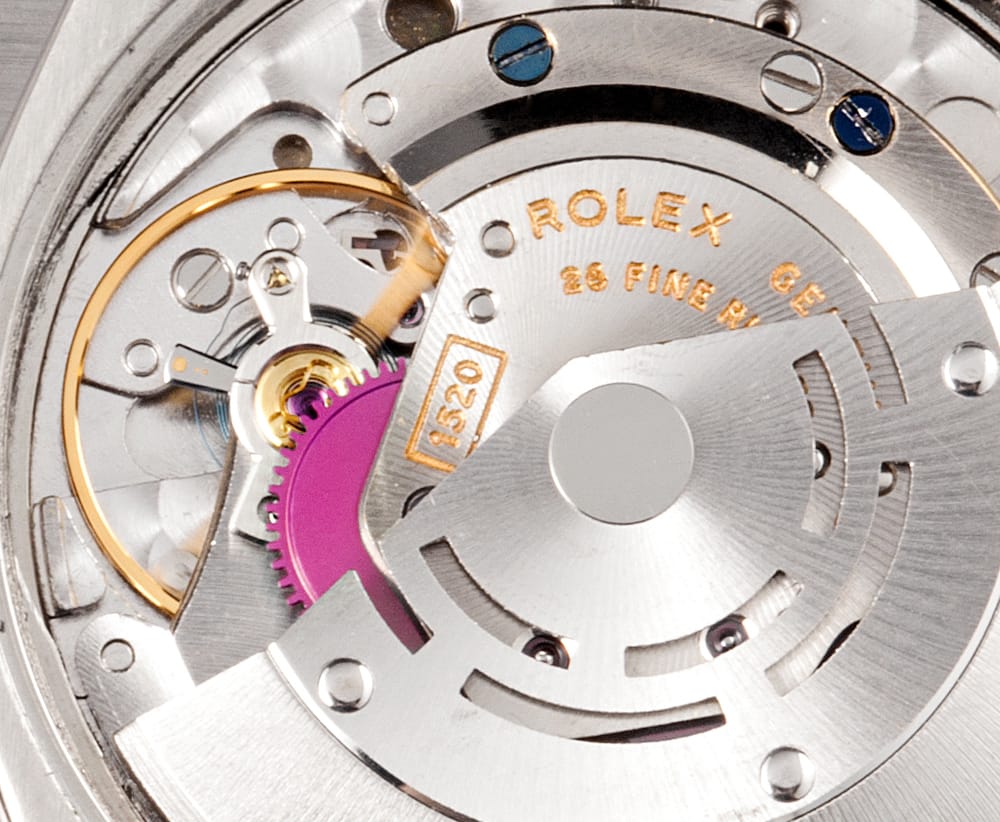 Much like an exotic car, a mechanical watch is not only admired for its body, but for the engine that drives it. A look under the hood of a Rolex Oyster Perpetual watch will give you a glimpse at the Oyster Perpetual Movement – a self-winding caliber entirely designed and manufactured by the watchmaking masters at Rolex. 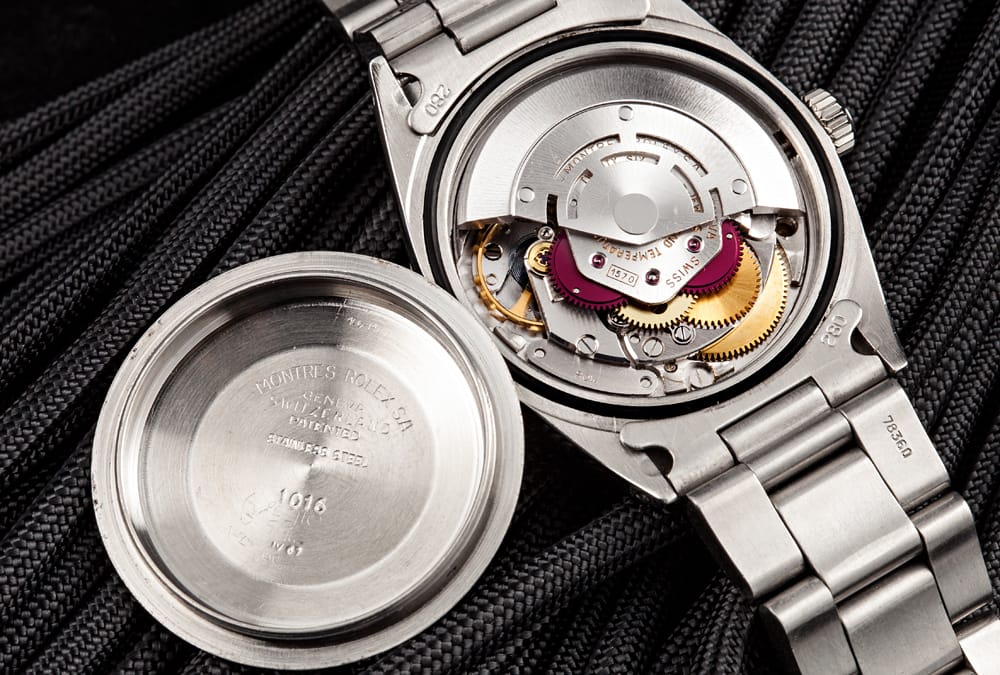 The movement of the Rolex Oyster Perpetual

Certified as a chronometer by COSC (the institute charged with testing Swiss-made watches for accuracy and precision), the Oyster Perpetual Movement is further scrutinized at Rolex’s own laboratories where the movement is tested for optimal precision, waterproofness, self-winding capabilities, and power-reserve, all while housed in an Oyster case to mimic real-world scenarios. The rigorous internal and external testing grants this caliber its mark of “Superlative Chronometer.” 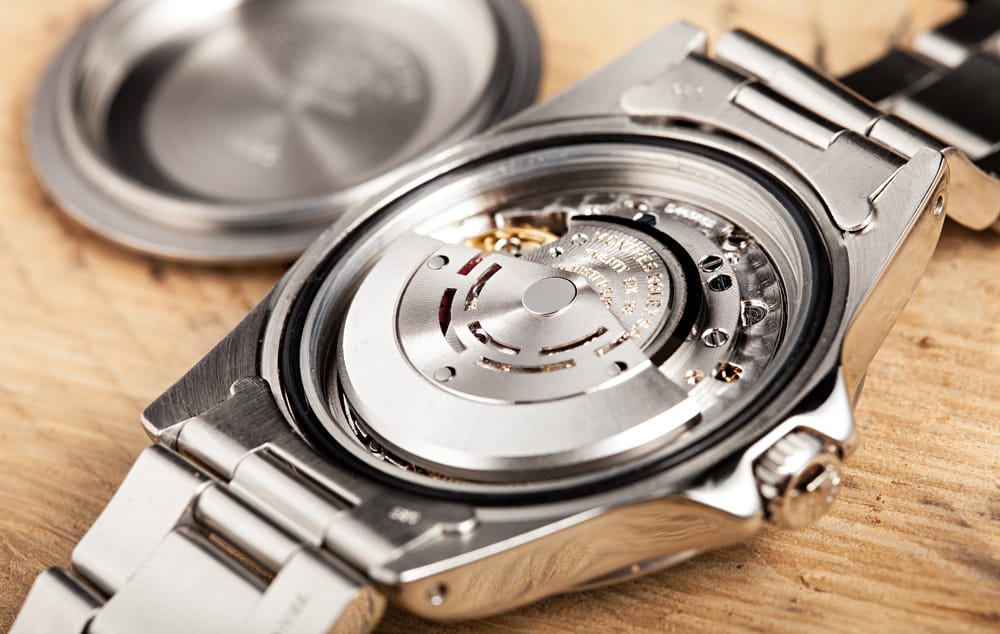 A close-up look at a Rolex movement

The “perpetual” in an Oyster Perpetual Movement refers to the ability of the watch to run on the energy provided by the motion of the wearer’s wrist rather than manual winding. Invented by Rolex in 1931, the perpetual rotor drives this ability. The activity of the wrist causes the rotor to rotate back and forth, thus winding the mainspring that powers the watch. Automatic watches only exist today because of the ingenuity and inventiveness of Rolex. 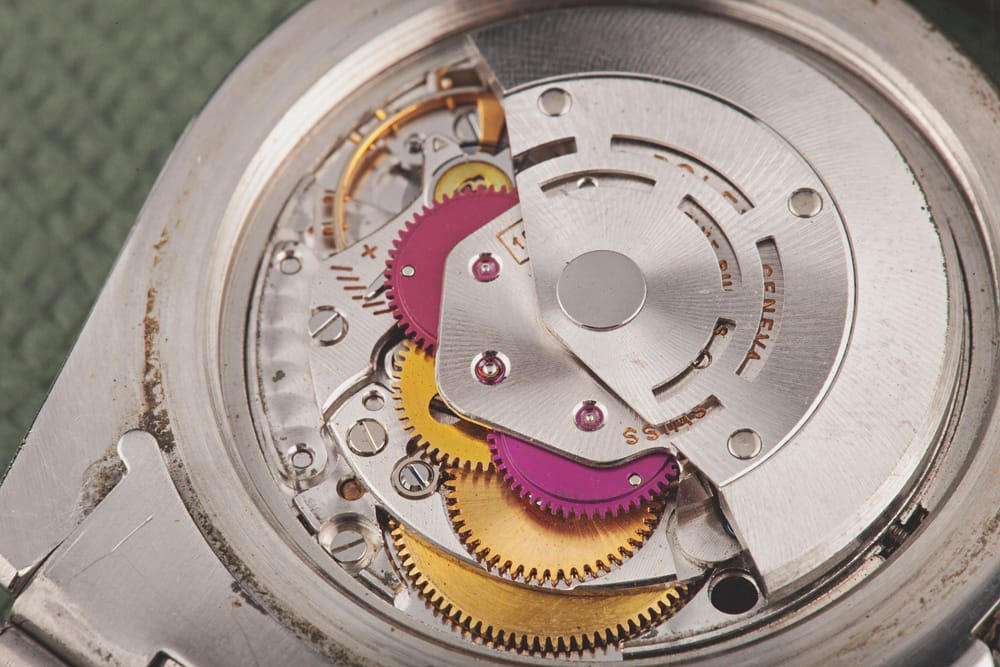 A watch’s precision, on the other hand, is dependent on the consistency of its movement’s oscillator, which is comprised of a hairspring and a balance wheel. The more steady the swings of the oscillator the more precisely a watch tells time, so manufacturers always strive for new ways to enhance the components of this mechanism. As a result of five years of R&D, in 2005 Rolex created a superior version of a traditional hairspring: the patented Blue Parachrom hairspring – a spring impervious to magnetic fields and up to ten times more resistant to shocks. Later in 2005, Rolex introduced the patented Paraflex system, a tiny yet robust shock absorber that improves the shock resistance of a Rolex by up to 50%, enhancing the watch’s protection from everyday knocks. 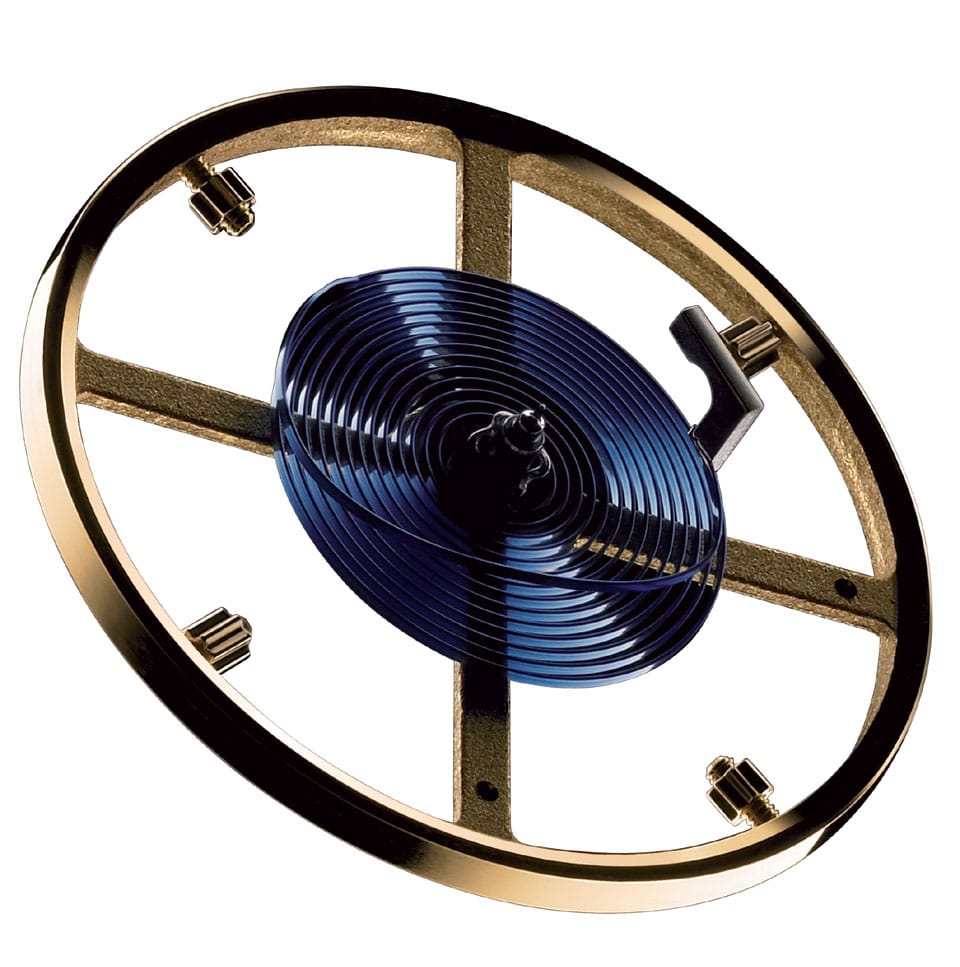 At Baselworld 2015, a number Rolex watches were inaugurated with a new-generation Oyster Perpetual Movement: the Caliber 3255 movement. With improvements on over 90% of its components, the movement resulted in optimized precision and an increased power reserve. Featured in the new caliber is the Rolex patented Chronergy escapement – an advanced version of the traditional Swiss lever escapement found in mechanical watches. According to Rolex, modifications to the escapement’s design structure provides a 15% increase in efficiency making way for more power reserve, plus its construction from nickel-phosphorus makes it resistant to magnetic interference. Debuted in the new Day-Date 40, the Caliber 3255 has gone on to feature in a number of Rolex’s other releases over the past few years. 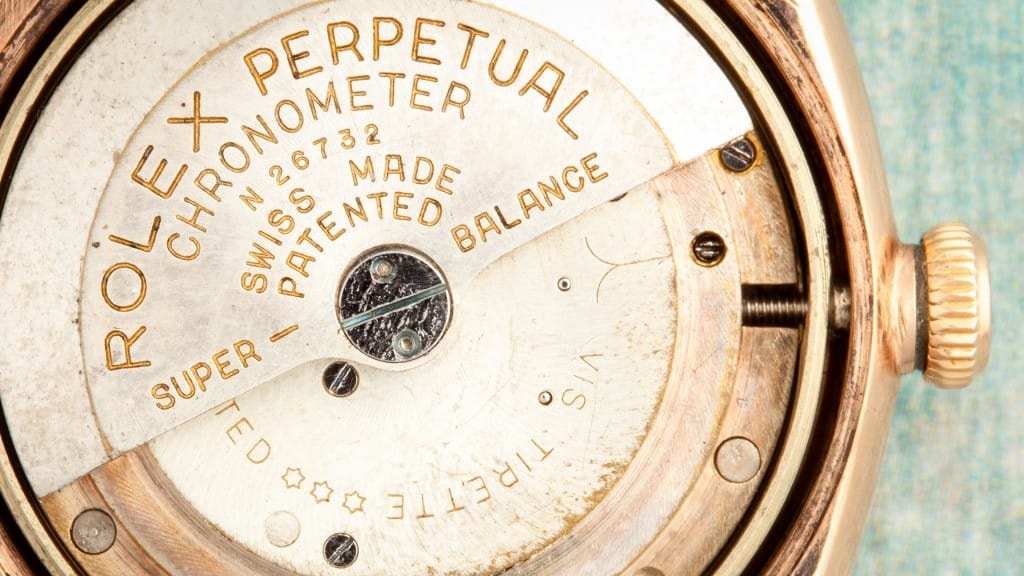 Inside Look at the Rolex Oyster Perpetual Movement

The illustrious history of the Oyster Perpetual Movement is an inspiration for Rolex’s watchmakers to continuously push the boundaries of timekeeping excellence. The spirit of innovation is perpetually beating at the heart of Rolex and we look forward to many more technological breakthroughs from this legendary company.