Why You Should Wear an Odd-Shaped Watch

Watches are supposed to be fun. I think a lot of people forget that. We often get too caught up in what’s new, what’s most expensive, what’s trendy, and what could prove to be a good investment. Yes, these are all fun things to muse over, but if you let them take over your ethos about watch collecting, it can lead you down a positively boring track. 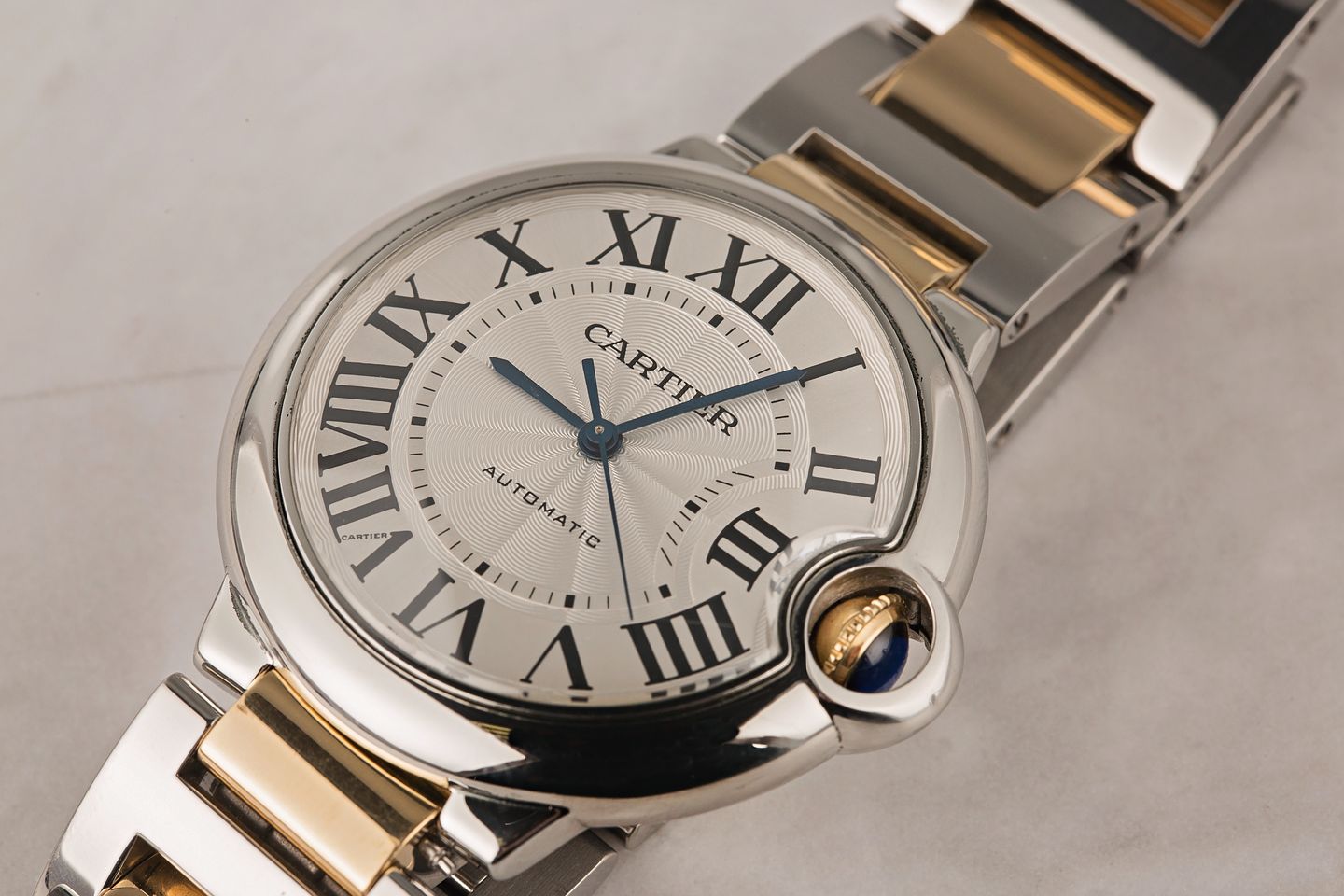 Although it technically has a round case, the Cartier Ballon Bleu is anything but a traditionally shaped watch.

That’s why today I’m making the argument for odd-shaped watches – because they’re just the kind of luxury watch many collectors avoid. But if the common consensus amongst collectors is that watches should be for the fun and enjoyment of wearing, I don’t see how you could resist something like this. And before we jump in, I’m going to make a point of saying that while they are revolutionary and legendary, watches like the Nautilus, Royal Oak and Golden Ellipse don’t count for the purposes of this list.

What I’m talking about today is couture, funky, and full-on fun. The watches I highlight may not all be to your taste, nor fall into your line of collecting, but hopefully they inspire you to take a risk and maybe, just maybe, have a little fun with an odd-shaped watch of your own. 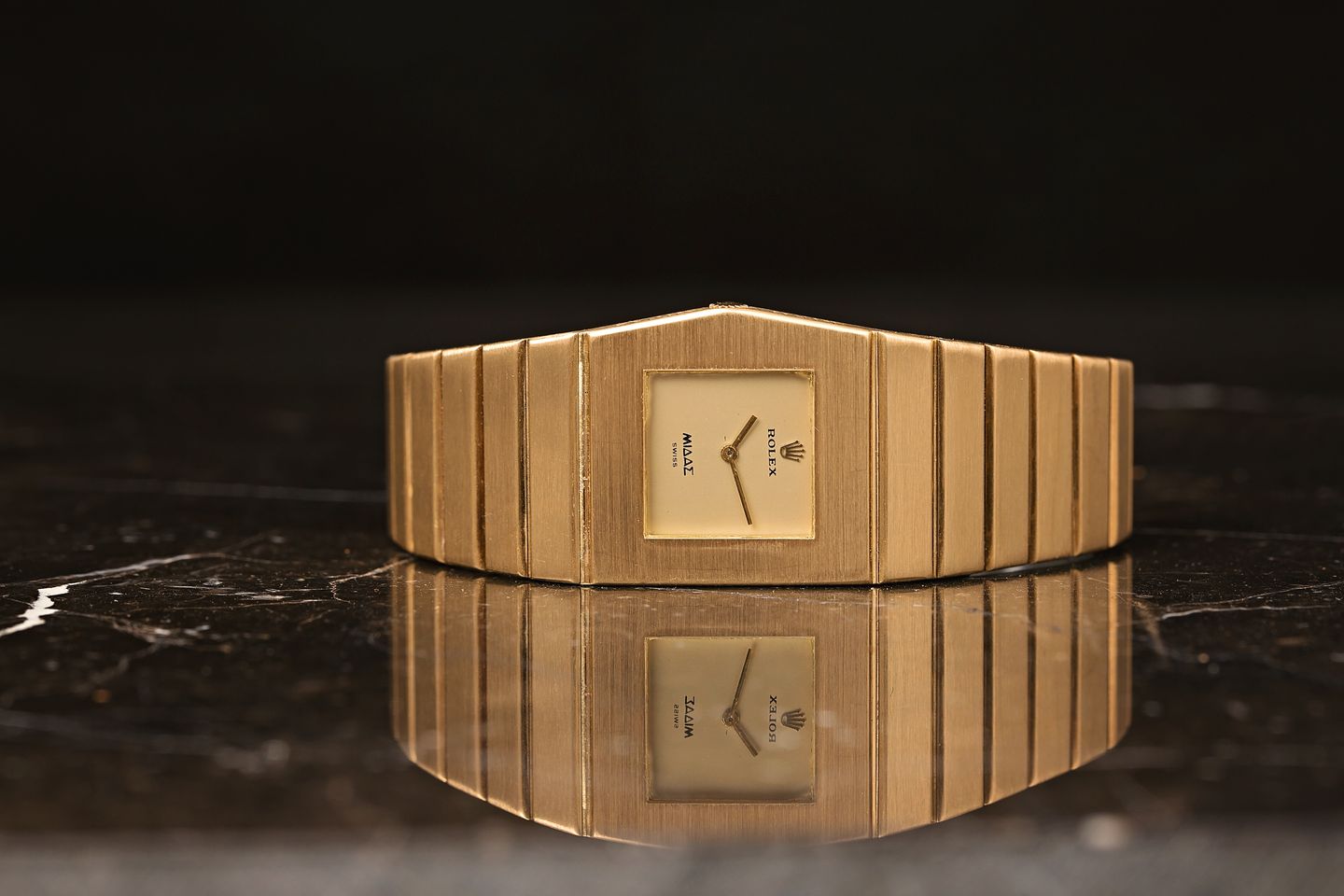 The King Midas is arguably the most well known odd-shaped watch from Rolex’s past catalogs.

Despite being from a brand known for producing non-traditional case shapes, the Cartier Crash is easily their most unusual watch. (Image: Cartier)

As the story goes, a Cartier vice president was wearing an elliptically-shaped watch when he was killed in a fiery automobile accident, and the melted gold watch plucked from the wreckage served as the inspiration for the Salvador Dali-esque Cartier Crash, which first made an appearance around 1967. Cartier even reinvented it – most recently at SIHH 2018 with the release of the Cartier Crash Radieuse, which is an elegant and artistic take on the original design from the 60s. 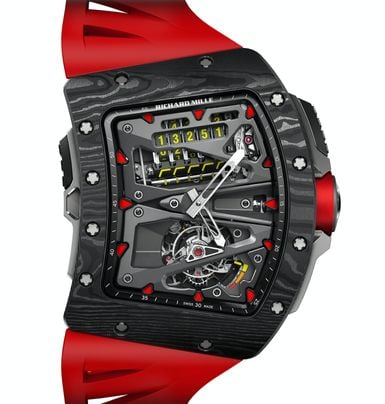 An odd-shaped watch due to function rather than aesthetics, the RM 70-01 was designed to better conform to a cyclist’s wrist. (Image: Richard Mille).

This haute horlogerie isn’t a stranger to bold design. Constantly thrusting bold colors, mechanical ingenuity, cooky creativity, and odd shapes into the mainstream, their watches push the boundaries of watchmaking. Over the years they’ve done some interesting things, but from their recent collection, the wonky tonneau-shaped RM 70-01 has to be noted. It was inspired by Formula One champ and cyclist Alain Prost, the shape itself bends inward on the outside, to better conform to the wrist of the wearer. The shape is certainly odd but almost subtle, the sportiness of it really taking the surprising edge off the unusual but purposeful shape. 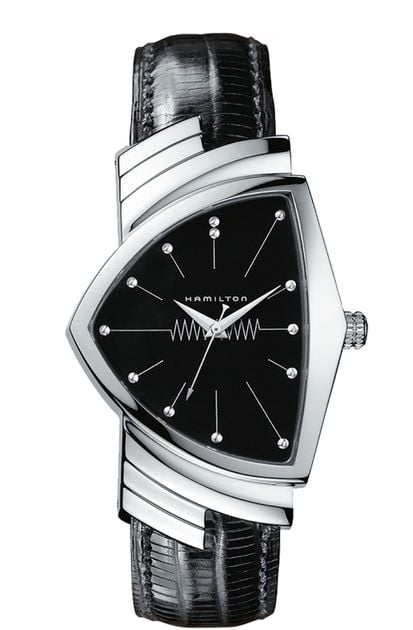 It annoys me that this watch isn’t mechanical. However, what appeals to me about this watch is that while it became iconic and collectable in its own right, it never went mainstream. For that reason alone, I think something as funky and asymmetrical as the Hamilton Ventura had to make the list. Today you can collect both vintage pieces and modern renditions. Plus, the contemporary pieces clock in at pretty reasonable prices and in a variety of designs (including some with automatic movements), meaning that you can probably find a way to squeeze one into your own collection.