Born in Florence and now manufactured in the heart of Switzerland’s watchmaking region, Panerai has never strayed far from its Italian roots. In fact, many of the terms used to describe various Panerai watch models are still in Italian, which can cause a little confusion for non-Italian speakers.

So, if you’d like to learn a little more about Panerai watch terminology, then dig into our guide as we translate some of the Italian words frequently used by the brand. 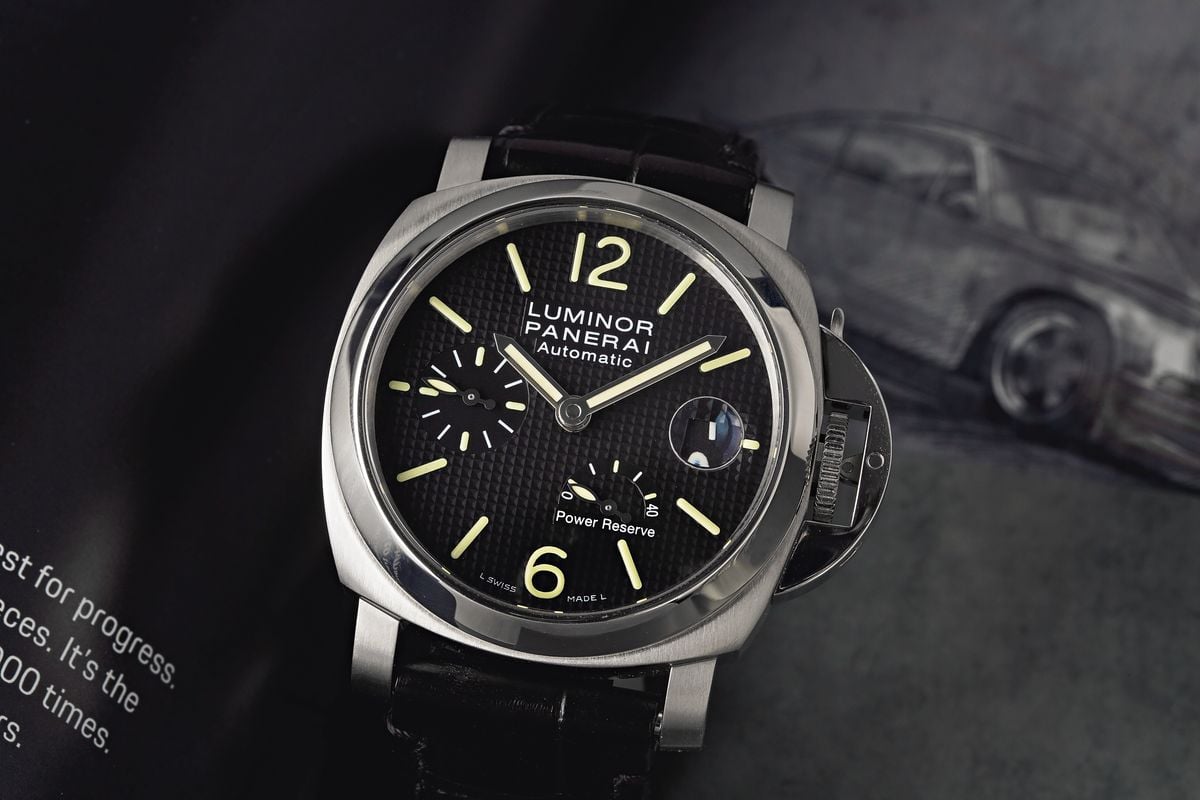 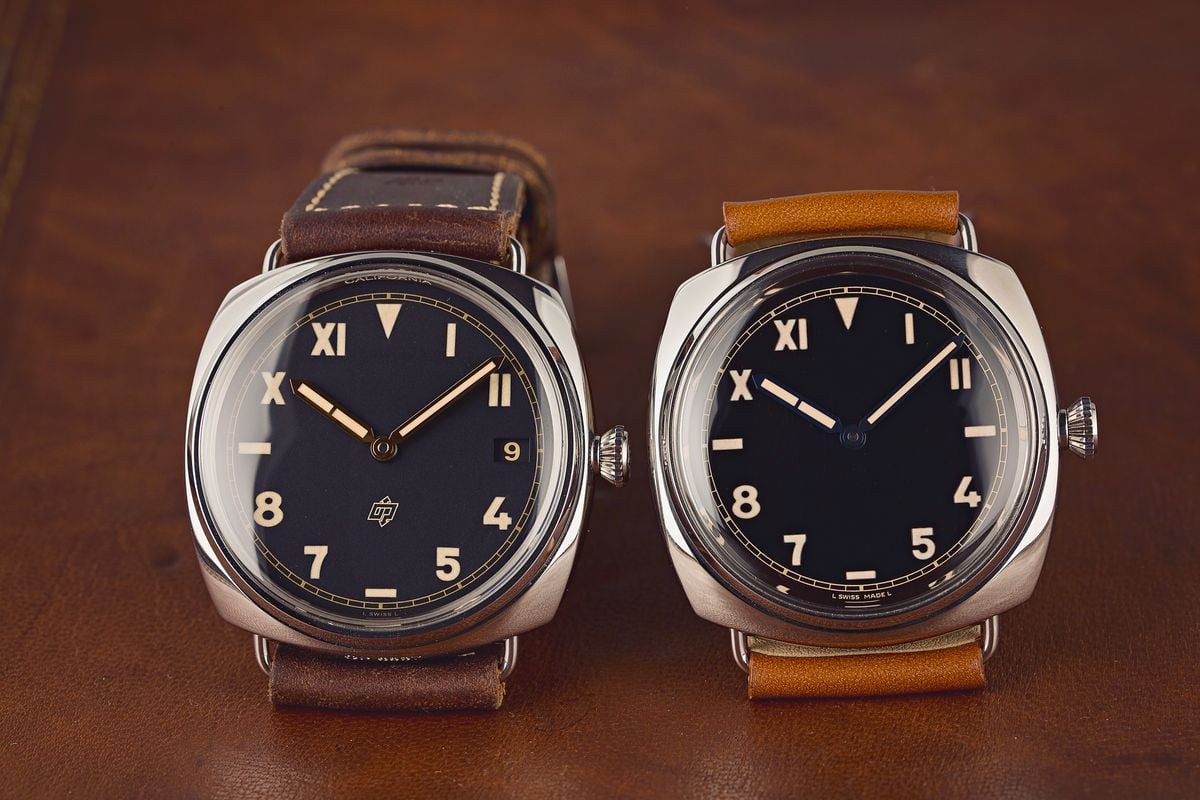 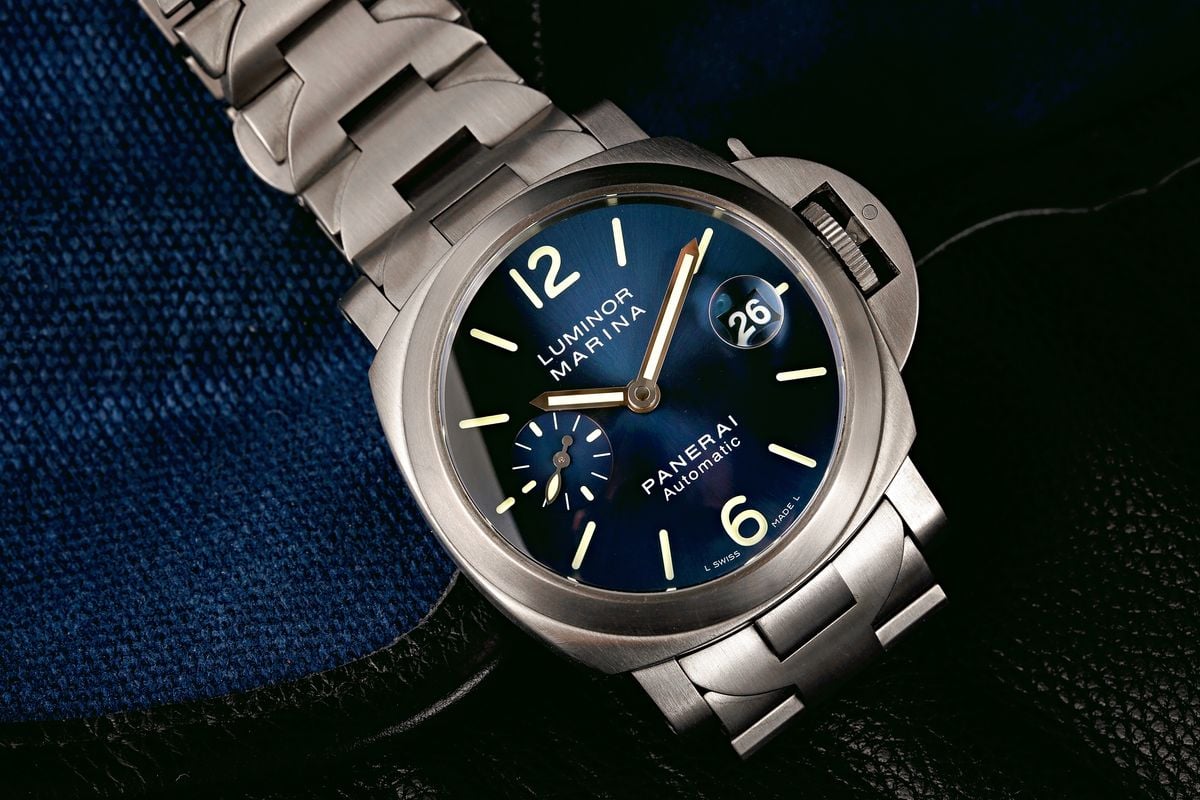 In addition to materials, Panerai uses a handful of Italian words for specific models, collections, and design details. 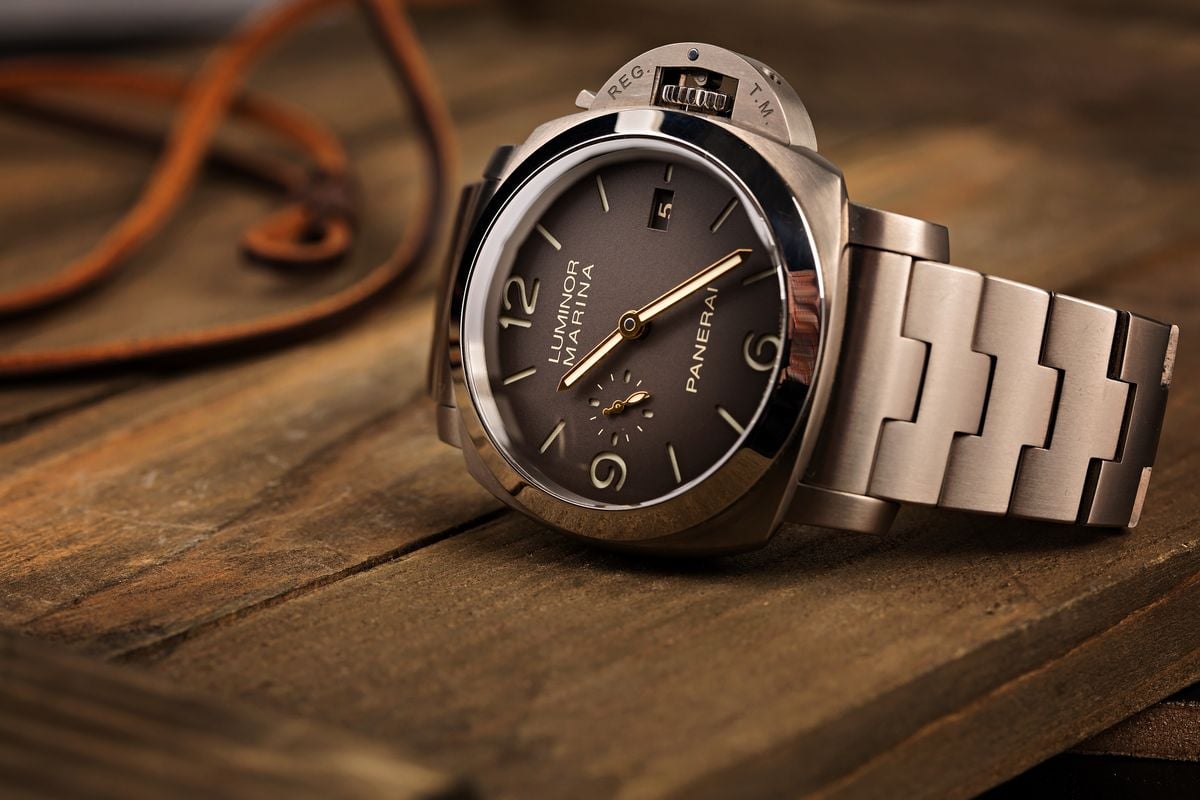 From exclusively serving the Regia Marina to becoming one of the world’s leading names in luxury watches, it’s clear that Panerai is proud to infuse its Italian heritage in its collection of Swiss-made watches. 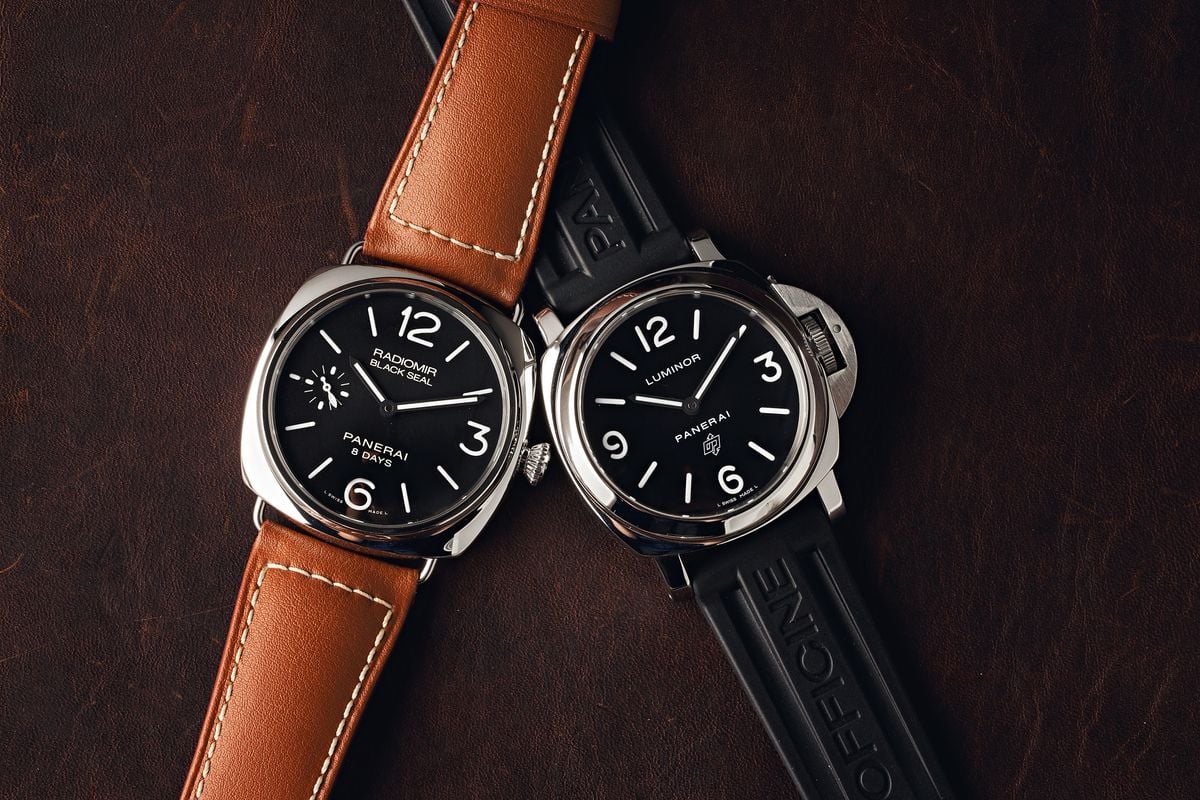