Superstar Justin Timberlake has penned the anthem of the summer with his new hit “Can’t Stop The Feeling” and his upbeat tune just wants to get you to dance, dance, dance. Also new to the Billboard-topping musical sensation is his wrist gear. Timberlake has recently been seen sporting his new 18k yellow gold Rolex Date-Date President almost everywhere. A true statement watch, this beauty gleams as bright as Timberlake’s grin. 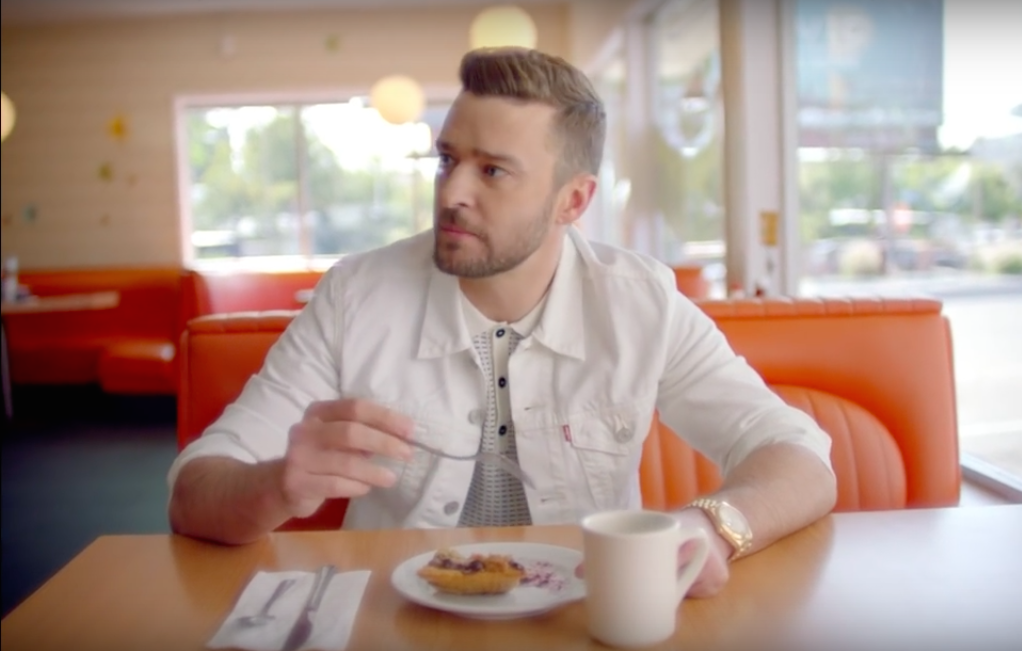 Timberlake launched two videos for “Can’t Stop The Feeling”. The first video, billed as a “First Listen”, included the cast of his upcoming animation feature, Trolls, and the second music video was the official one of the hit song. In both videos, Timberlake’s yellow gold Rolex Date-Date is front and center. With its fluted bezel, curvy three-link President bracelet, and gold dial, it’s a luxury watch that doesn’t shy away from attention. He was also spotted at the Cannes Film Festival wearing the same golden Rolex in addition to wearing it on stage at the IHeartRadio awards when he presented Taylor Swift with an award. Timberlake shows us that the yellow gold Rolex President looks fantastic in any situation, whether paired with casual jeans or with a slick black tux. 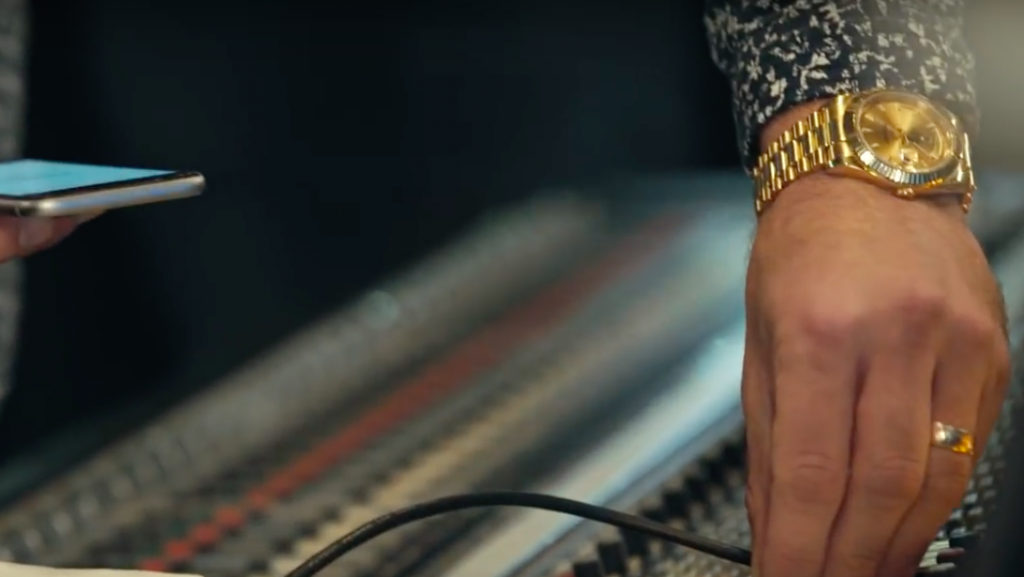 Timberlake’s Rolex President of choice is the latest Day-Date 40 that was first launched in 2015. As its name suggests the Oyster case of the latest Rolex Day-Date is sized at a very wearable 40mm. Ticking beneath the case is the new generation Caliber 3255 automatic mechanical movement that, in addition to the center hour, minute, and seconds hand, powers the two calendar windows – one for the day of the week and the other for the date of the month. Aside from yellow gold, the Rolex President Day-Date 40 is also crafted in 18k white gold, 18k Everose pink gold, and platinum. 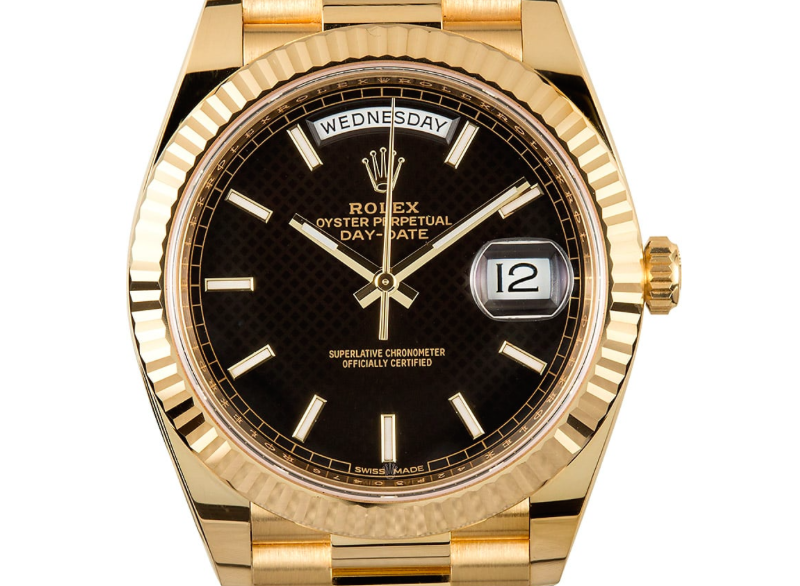 In addition to the new 40mm size, the Rolex President is also available in the traditional 36mm size, as well as 41mm models from the now-discontinued Day-Date II collection. The ultimate symbol of prestige and excellence, the Rolex President is one of the most expensive models from the brand’s catalog, exclusively crafted in only gold and platinum and never in stainless steel. 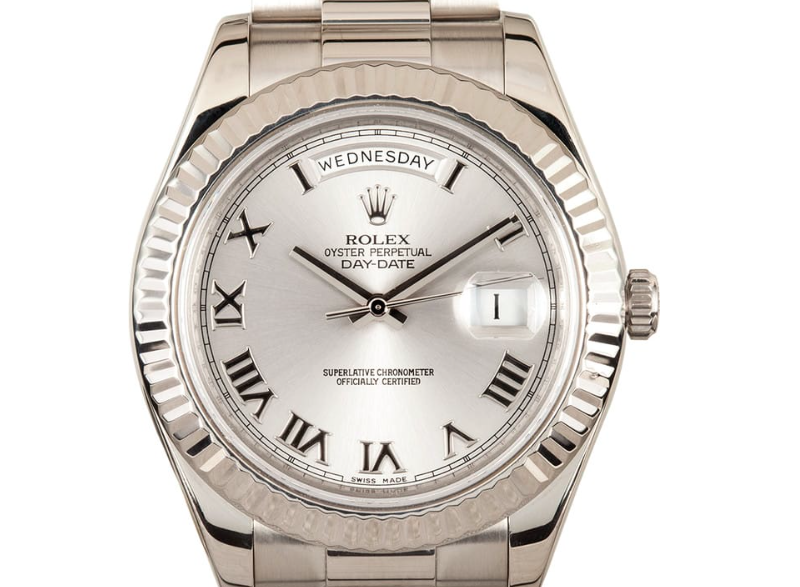 In addition to the new 40mm size, the Rolex President is also available in the traditional 36mm size.

Whether he’s singing, acting, or lending his voice to animated comedies, Timberlake has enjoyed incredible success in his career giving us hits after hits. And judging from his latest projects, there’s no sign of him slowing down. A man at the top of his game deserves no less than a Rolex President.