Vintage of the Week: Rolex Explorer 1655

The Orange Hand Explorer II, otherwise known as Ref. 1655, has an interesting history.  On the face of it, this watch is no star in the Rolex lineup, especially when compared to models like the “Pepsi” or DateJust with two-tone band.  However, the Rolex Explorer ref. 1655 shot to fame when it was rumored to be worn by one very famous man and has been in demand ever since. 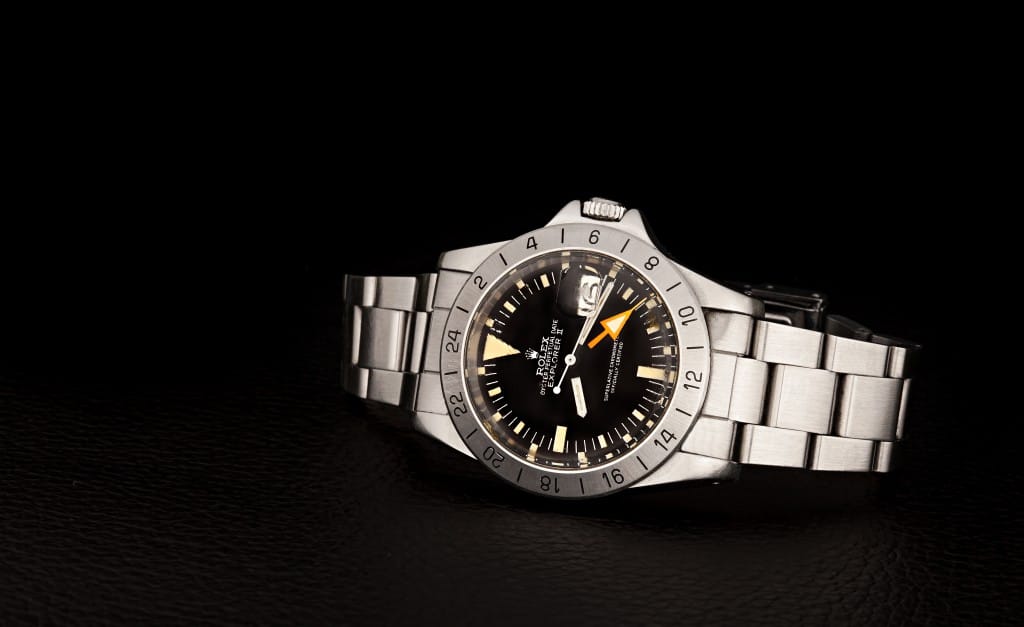 The Vintage Rolex Explorer 1655 is famous for its ‘Steve McQueen’ nickname, although the actor never wore this watch.

This model was introduced in 1971 and features either a 1570 or 1575 movement.  It also features a fixed stainless-steel bezel and is a GMT Rolex model.  The most striking thing about the Rolex Explorer is that it was designed specifically for cave explorers who, due to being in the dark for so many hours at a time, tend to lose their perspective on “day” and “night.”  The 24-hour hand tells you whether the watch is indicating 4:00 a.m. or 4:00 p.m., for example.  Rolex marketed this as a great feature for divers, spelunkers or anyone who might be in the dark for some time. 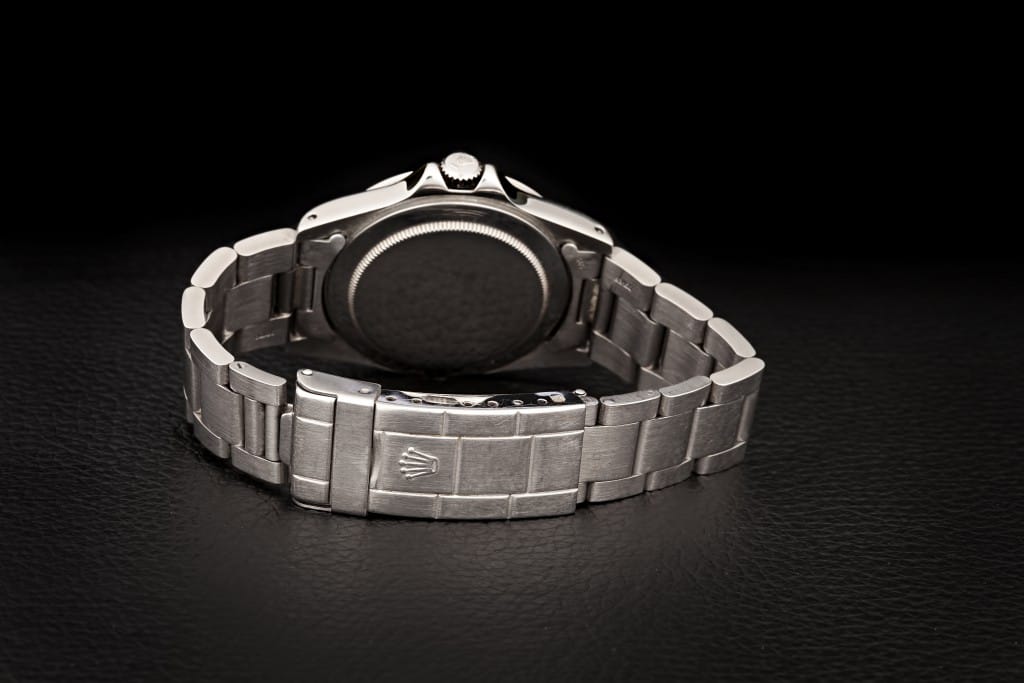 Rolex Clasp Vintage Explorer 1655 is nothing extraordinary, but guess what makes the watch great?

When the Rolex Explorer 1655 was first marketed, the second had was straight and unremarkable, but the extra hour hand was a bright orange, giving this particular version of the watch its name.  In 1974, Rolex added a luminous circle to further aid in seeing the time in the dark and, after 1975, the extra hour hand was painted a bright red, although collectors still refer to this version as the “orange hand” Explorer.  The watch was produced until 1985 when it was discontinued from the Rolex lineup.

Some Rolex historians disagree on the date when the orange hand disappeared from the dial.  Reference works mark the disappearance as occurring in “mid 70s” but there are still purists who argue that date.  Many claim that it is possible to find a Ref. 1655 that was made in the 1980s with an orange hand.  However, others claim that these models actually had red hands that have faded to orange, just as orange hands will sometimes fade to yellow. 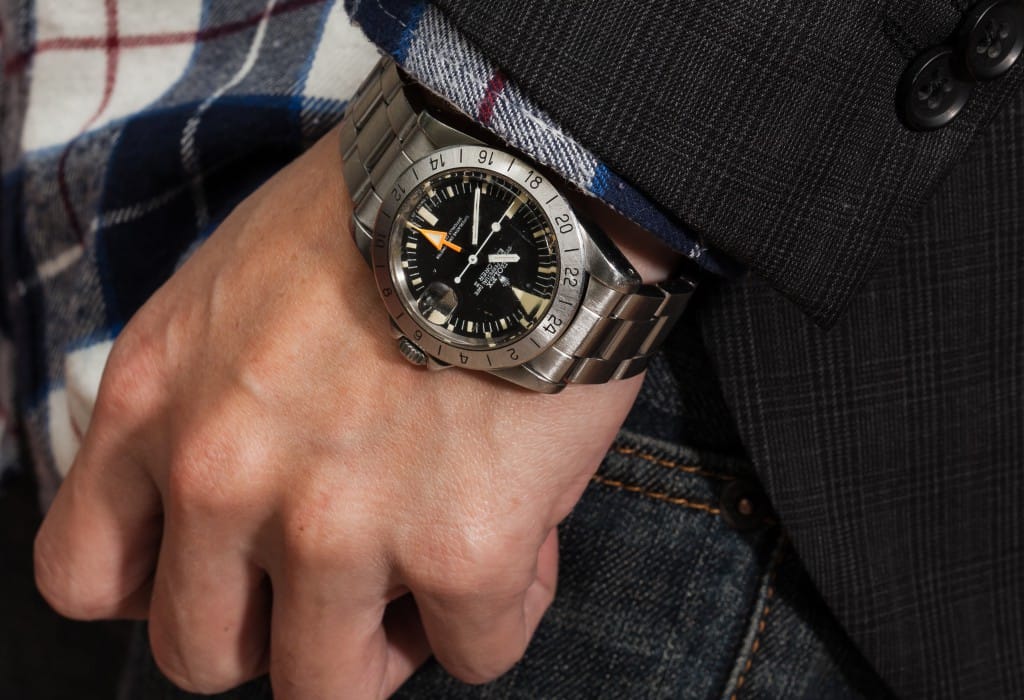 Many collectors argue that the appearance of the Explorer II is problematic.  It was not popular during its 1971 to 1985 production run, with many critics claiming that the ideal is “cluttered” or even “illegible.”  However, the Rolex Explorer II Model 1655 was assured a famous spot in collections everywhere as it was the inaugural model, and a truly unique standout among the greater Rolex Explorer II collection.

2 Responses to “Vintage of the Week: Rolex Explorer 1655”