Without the Likes of Patek, Rolex, AP, and Omega, Are the GPHG Awards Relevant?

If you spend time reading watch blogs, you would have no doubt heard the news that the Grand Prix d’Horlogerie de Genève (GPHG) just released their 2018 finalists. Often referred to as the Oscars of the watch world, the GPHG awards take place each year in November where industry insiders pat themselves on the backs with awards like Men’s Watch of the Year, Chronograph of the Year, and the coveted “Aiguille d’Or” Grand Prix, among many others.

Looking at the 72 watch finalists however, it is the absence of particular watch brands that is most striking. How can the GPHG awards claim to celebrate the best watches of the year when fan favorites like Rolex, Patek Philippe, Audemars Piguet, and Omega are nowhere to be found?

Choosing Not to Participate

To be considered for a GPHG award, brands have to voluntarily submit their watches to compete. And it’s evident that a good majority of the brands with the biggest names (and as a result, the biggest bottom lines) are simply not interested to participate. 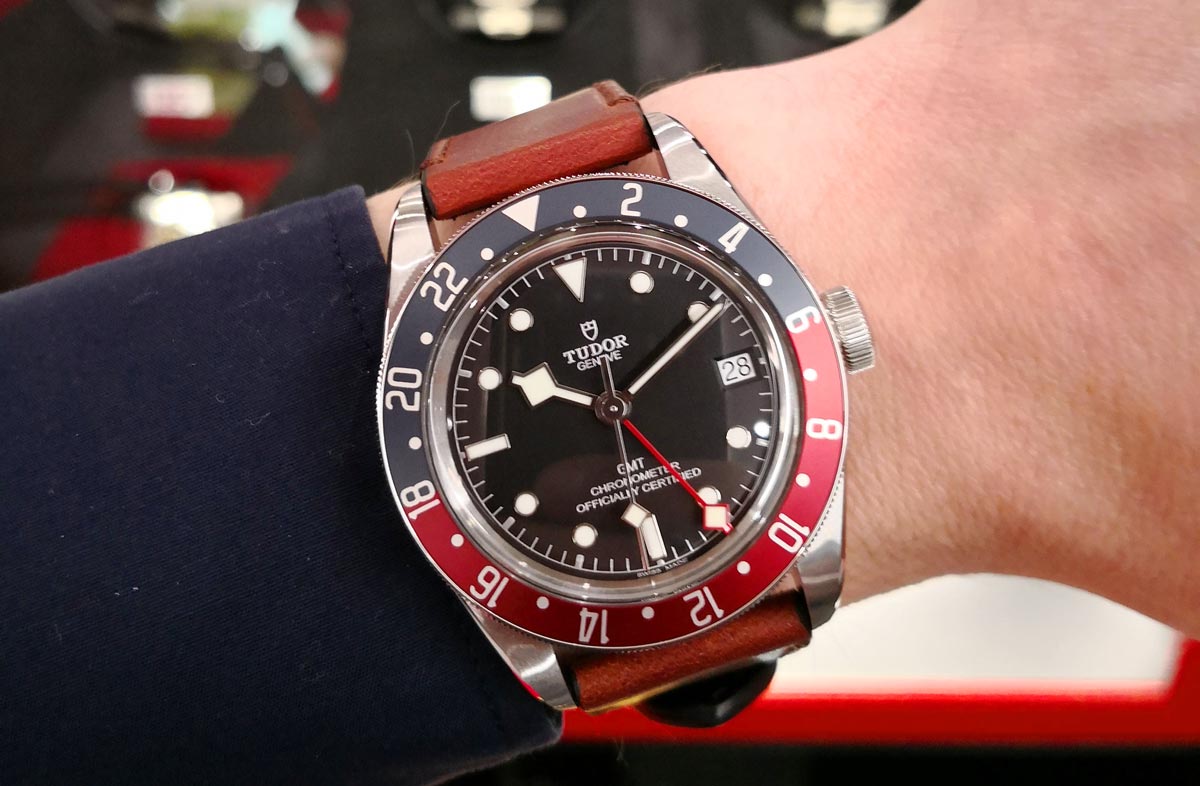 Rolex may have never participated in a GPHG award ceremony since the event’s inception in 2001, but it does have its sibling brand, Tudor, join. Tudor won the “Petite Aiguille” Prize 2017 and the Tudor Black Bay GMT made it to the list of finalists this year under the “Challenge” category—made for watches priced under CHF 4,000.

Patek Philippe used to participate in the GPHG awards in the early years, even picking up two Aiguille d’Or Grand Prix awards for the ref. 5102 Ciel Lune (2002) and the ref. 5101 P 10 Jours Tourbillon (2003). However, it’s been well over a decade since the GPHG panel has had to judge a Patek watch.

Omega won the Revival Watch Prize back in 2014 for the Speedmaster “Dark Side Of The Moon”—the very same prize that fellow Swatch Group brand, Longines, won last year for Avigation BigEye. Longines is back at GPHG this year with a couple of entries, but Omega has not partaken in a few years. 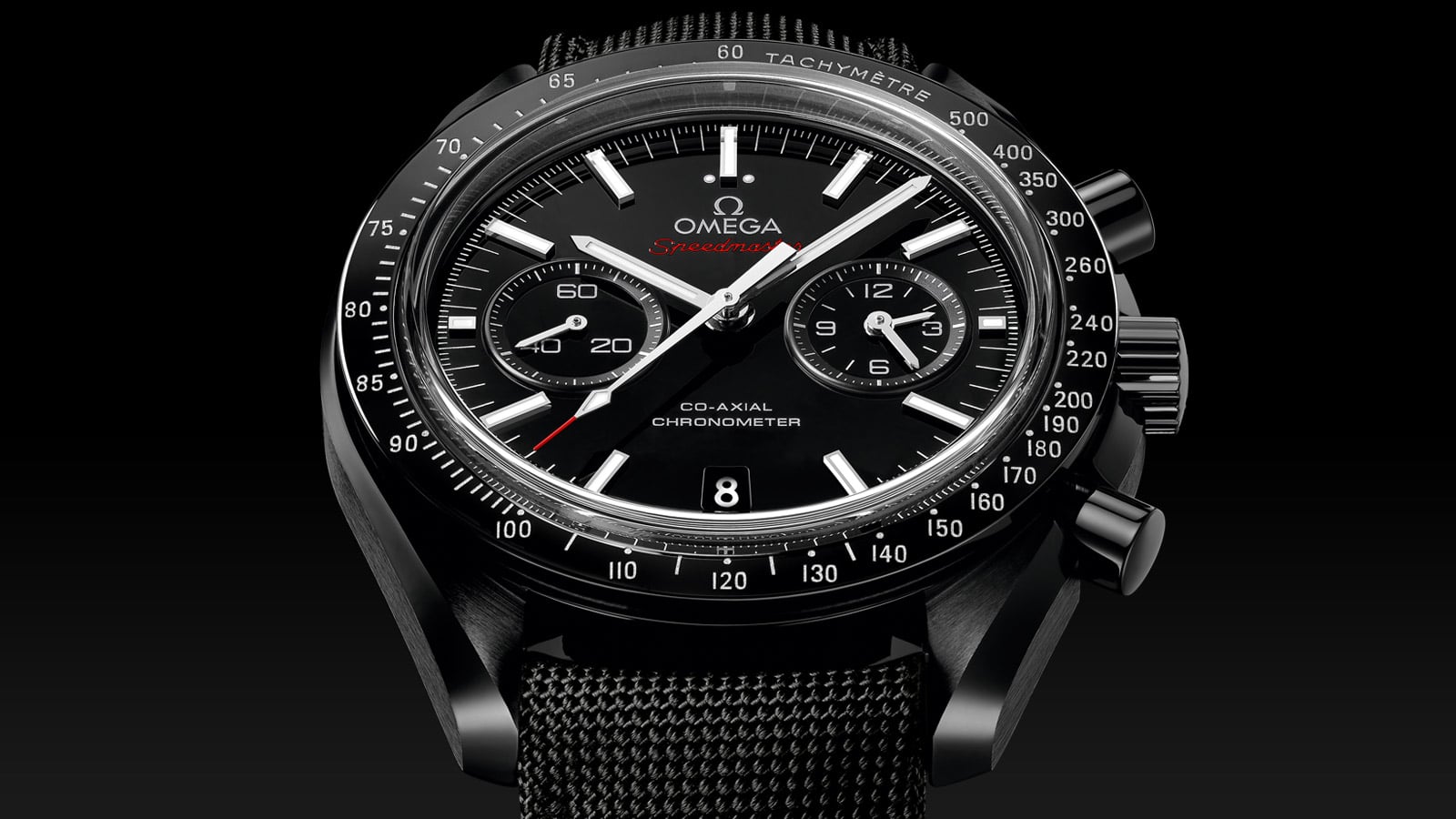 Most surprisingly, is Audemars Piguet’s absence at the 2018 GPHG given all the past awards the manufacture from Le Brassus has collected over the years. Perhaps this is because AP failed to win any prizes at last year’s event.

And this is the biggest argument for some brands not to get involved with the GPHG awards—there is relatively little to gain for an already famous watch brand when they win an award, but on the other hand, they stand to lose much more in terms of reputation if they get beat by the “smaller guys.” Unlike the Oscars, “it’s an honor just to be nominated” does not ring as true at the GPHG.

Regardless of the nonattendance of Rolex et al. we’ll still be tuning into the GPHG awards because there are plenty of fantastic watches battling out for glory. While it’s not a stretch to say that the winners’ circle would look dramatically different if all watch brands were present, there are indeed some standouts at GPHG each year. There are certainly some very respectable watchmaking houses present such as Vacheron Constantin, Ulysse Nardin, and Zenith. There are also more affordable mainstream brands like Montblanc, Longines, and Nomos Glashütte, along with exciting independent brands like MB&F, AkriviA, and Ming. The lineup has a solid mix of price points, complications, and designs. 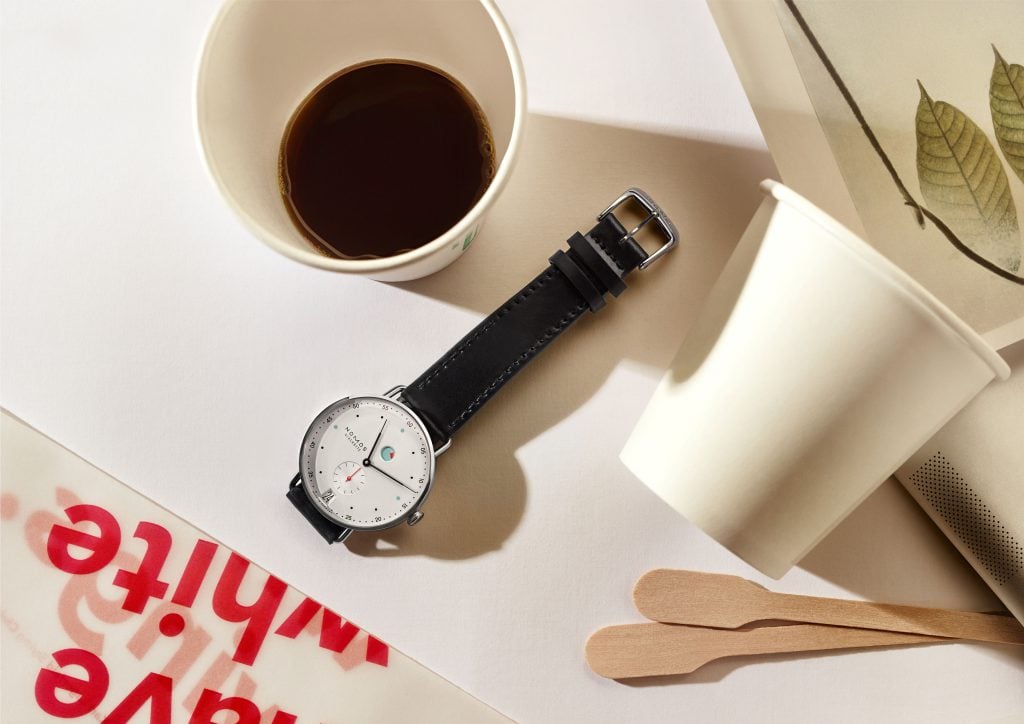 Plus, a benefit of the bigger brands not showing up is that lesser-known brands (that are often overshadowed at shows like SIHH and Baselworld) can enjoy the spotlight for a while. Then, it’s back to regular programming.