Jaeger-LeCoultre Makes the Scene at the Golden Globes

Jaeger-LeCoultre, the high-end Swiss watchmaker founded in La Vallée de Joux in 1833, has long been one of our favorite brands. And while it’s best known for the iconic Reverso polo players watch which debuted in 1931 – the revolutionary case can be flipped over so that the watch’s face is protected during chukkas – the rest of its lineup, which contains some equally impressive models, tends to get short shrift. While it’s not a brand that is typically associated with celebrities, Jaeger-LeCoultre used this year’s Golden Globes ceremony to showcase some of those pieces on the wrists of some famous names.

Chief among those wearing a Jaeger-LeCoultre timepiece at this year’s Golden Globes was director Spike Lee, who wore a JLC Polaris Chronograph World Time. One of the ultimate travel watches in our opinion, the 44mm, $14,000 timepiece finished in titanium allows for simultaneous reading of the time across 24 of the world’s most important cities. Its in-house automatic mechanical movement features a 65-hour power reserve. The watch’s blue dial was set off by Lee’s custom Versace purple tuxedo and custom Air Jordan sneakers, which earned him a place on the evening’s best-dressed list; at least some of the credit should go to the cool watch. 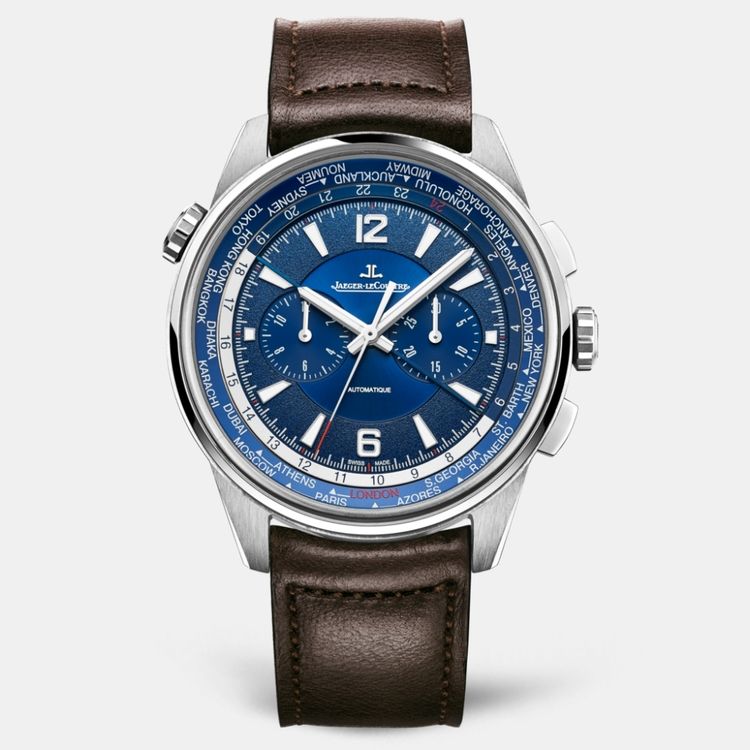 Also sporting a JLC on the red carpet was another Best Picture-nominated director, Yorgos Lanthimos of The Favourite, who sported the Master Chronograph. The elegant $9,000 timepiece, one of JLC’s most iconic watches, has a 40mm stainless steel case and a silvered dial with blue accents. On the actor front, Nicholas Hoult, cast member of Best Picture nominee The Favourite, wore a Master Ultra Thin Date, perhaps the most understated model in JLC’s catalog. The $7,500 automatic watch, sized at 40mm, has a silver-on-silver color scheme with rhodium-plated and polished struck hour-markers on the dial.

Evan Peters, cast member of the FX 1980s-themed series Pose, which was nominated for Best Television Series-Drama, wore the JLC Master Ultra Thin Moon, priced at $8,700. Similar to the Master Thin model but with an added moonphase / date complication, it’s sized at a modest 39mm and features an automatic self-winding movement. Lastly, Daniel Bruhl who was nominated for Best Performance by an Actor in a Limited Series or Motion Picture Made for Television, strapped on the Master Ultra Thin Small Second watch in pink gold, priced at $13,400, adorned with a small seconds sundial positioned at 6 o’clock. 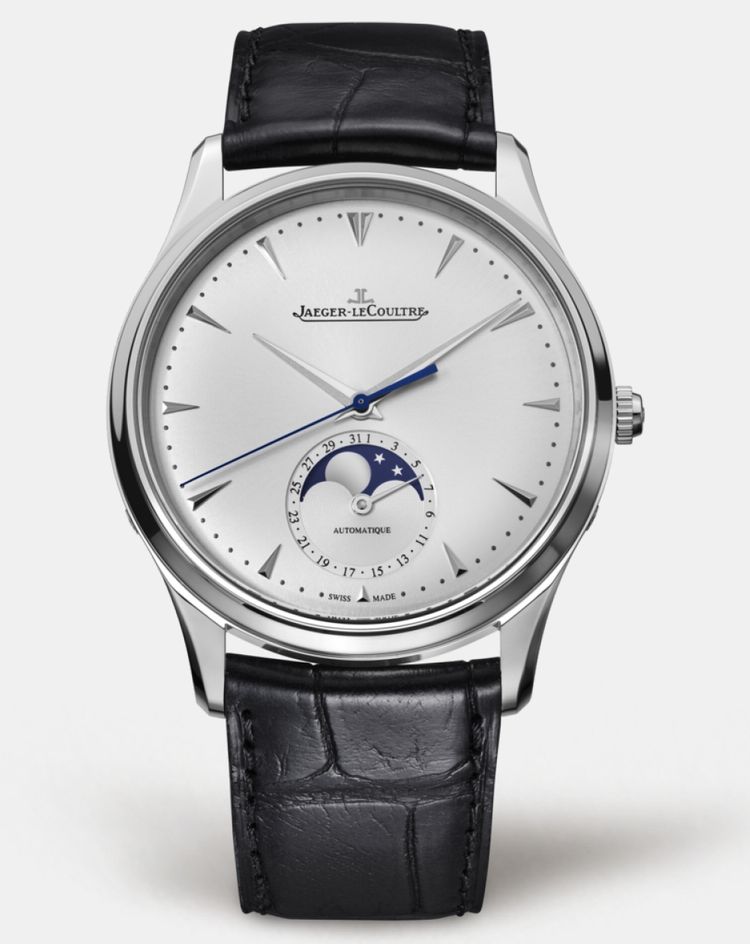