At the recent Los Angeles Auto Show, Porsche finally unveiled its much-anticipated new 2020 model year 911. Bearing the internal designation type 992, the eighth generation of what many consider to be the world’s best sports car, is also one of the longest running production cars ever. The Porsche features a 443 hp engine in base trim capable of rocketing it from 0-62 mph in 3.7 seconds. While the styling of the German coupe hasn’t changed drastically – that would be sacrilege to its many fans – it’s a perfectly calibrated upgrade of an international icon.

The Rolex Daytona and the 911 Chronograph 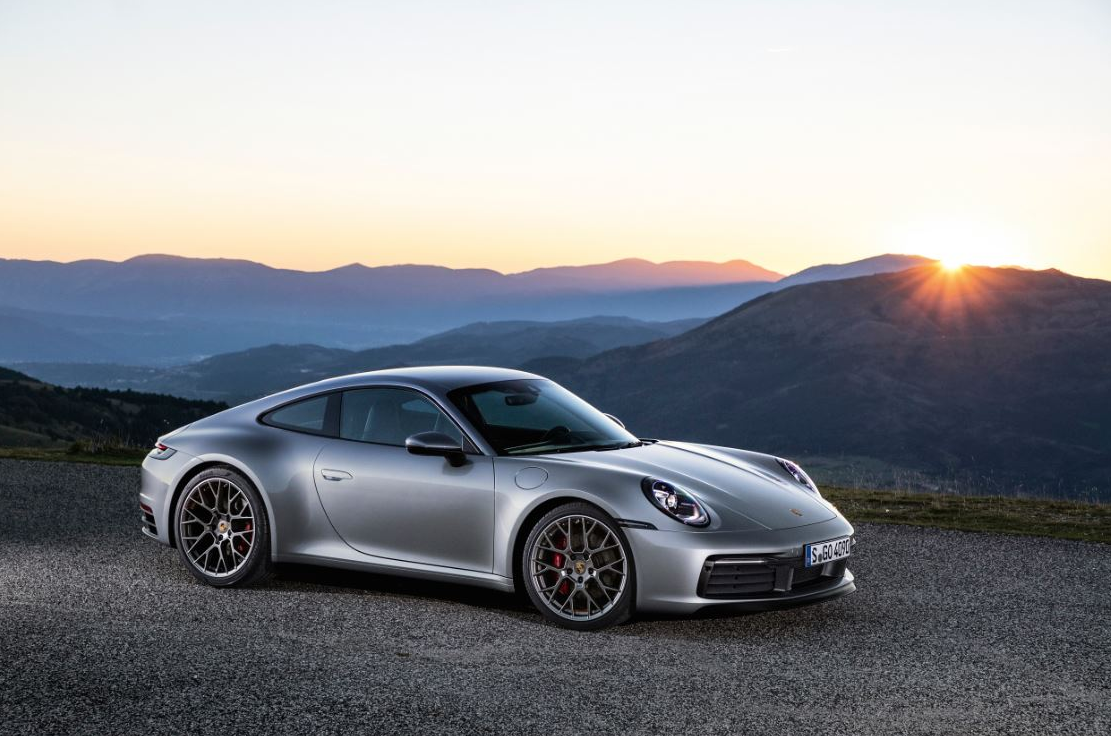 The Porsche 911 is an iconic car with a production lasting since 1963. (Image Credit: Porsche)

This isn’t Porsche’s first rodeo either. Other watches designed by Porsche, like the 911 GT2 RS Chronograph have seen similar materials and designs incorporated into their respective car/watch parings. While it is typical for designers to bring about the same theme, the 911 Chronograph Timeless Machine looks far too minimalistic to attain any similarity beyond the color scheme. 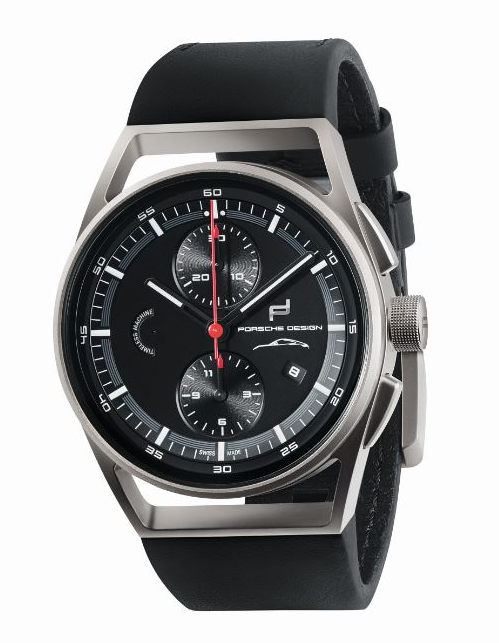 With less than 1000 available timepieces, this watch has the potential to be very collectible. (Image Credit: Porsche)

The monochrome, race car-inspired matte black watch features an extremely narrow, low-profile bezel, lending it a sleek look. In a nod to the gauges on a 911, it has a bright red stop function and central seconds hands, while a special sub dial displays the words “Timeless Machine”, while the chronograph counters are designed to resemble a speedometer. The tough, lightweight titanium case feature distinctive cut-out lugs and the strap is created with the same leather and stitching used in the interiors of Porsche sports cars. Inside the watch beats the classic ETA Valjoux 7750 chronograph movement which also powered the original Chronograph 1, visible through the sapphire case back and customized with the new Porsche Design Icon Rotor.

What are your thoughts on the 911 Chronograph Timeless Machine watch made by Porsche? Let us know in the comments below.