Jaeger-LeCoultre is strengthening its ties to the entertainment world with an initiative centered on the Venice International Film Festival. JLC has been a key partner of the Festival, an important event on the independent film scene, for 15 years and is celebrating the crystal anniversary with some very special Jaeger-LeCoultre Reverso watches that will be presented to the winners of the event’s most prestigious awards. 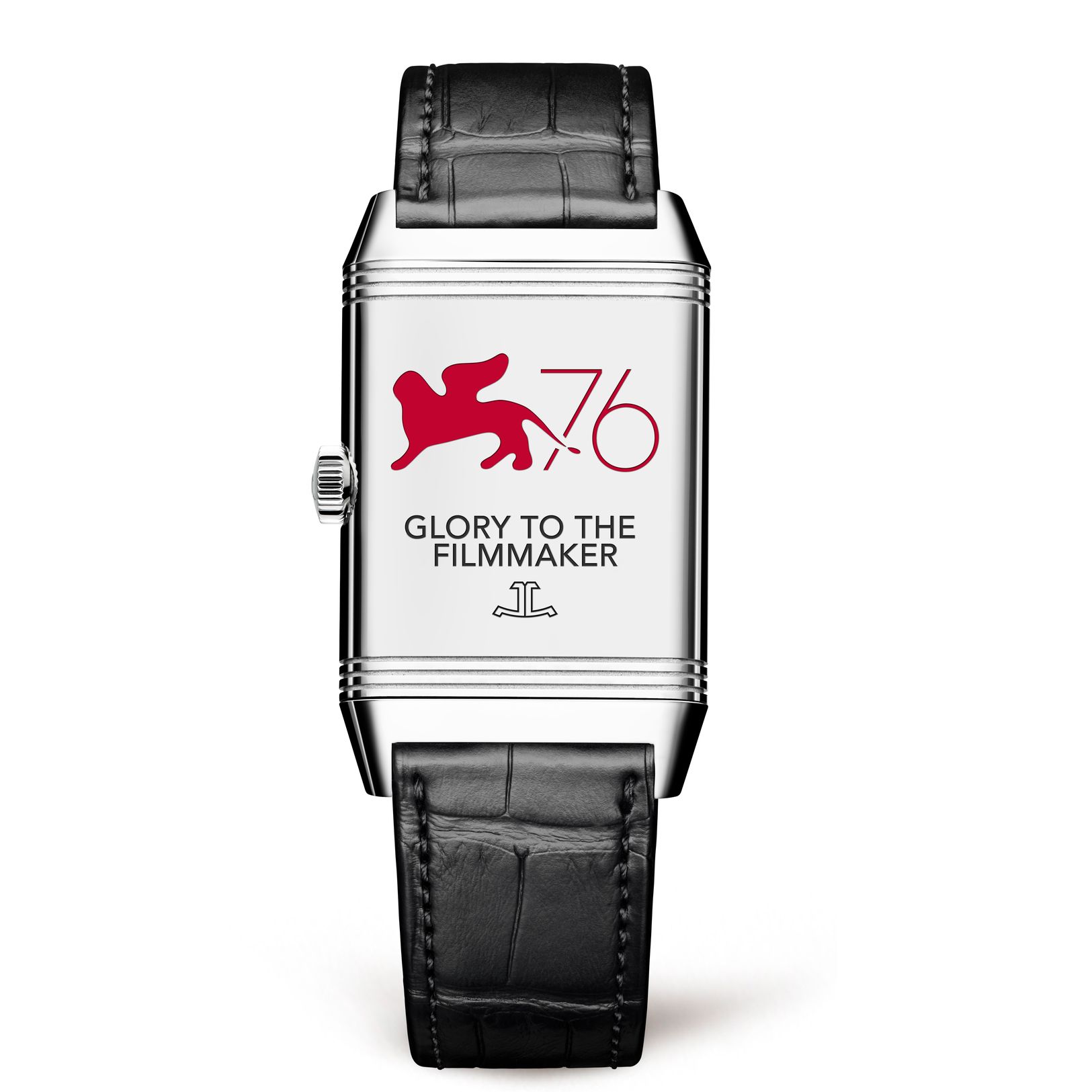 While the watch is almost certainly a must-have for fashionable film buffs, the brand has not said if and when they might be available to the public. As JLC notes, for many years it has been “committed to a quest for excellence and driven by its inventive spirit,” and has a long-standing commitment to “supporting the appreciation and preservation of the filmmaking arts.” 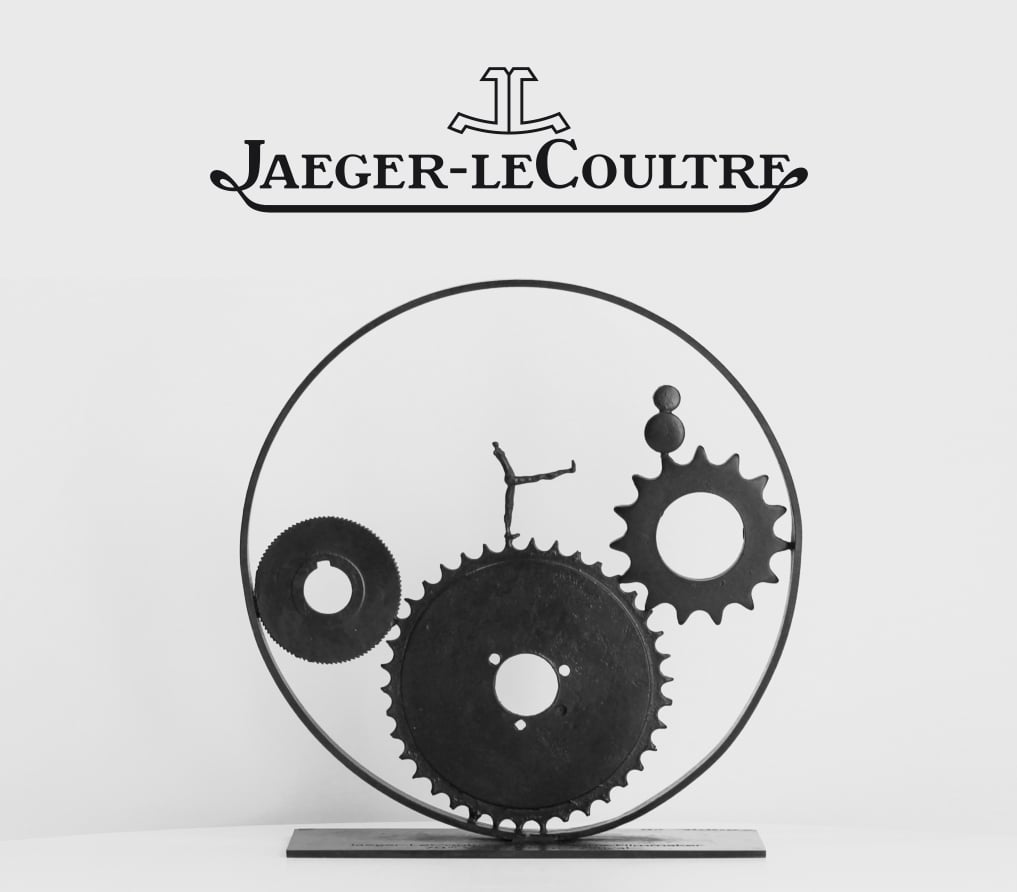 As a main sponsor of the film festival, Jaeger will not only furnish timepieces to celebrity attendees, but will also gift the limited edition Reverso watches to the winners of the event’s most prestigious awards, for Best Film (Leone d’Oro, the Golden Lion Award), Best Actress and Best Actor of the year (Coppa Volpi Awards) and the Golden Lion for Lifetime Achievement (Leone d’Oro alla carriera). The Golden Lion, an “iconic part of the official logo of La Biennale di Venezia,” aka the Venice Biennale (the arts organization which produces the festival) is hand engraved on the casebook of the watch, which can of course be reversed and worn face up. 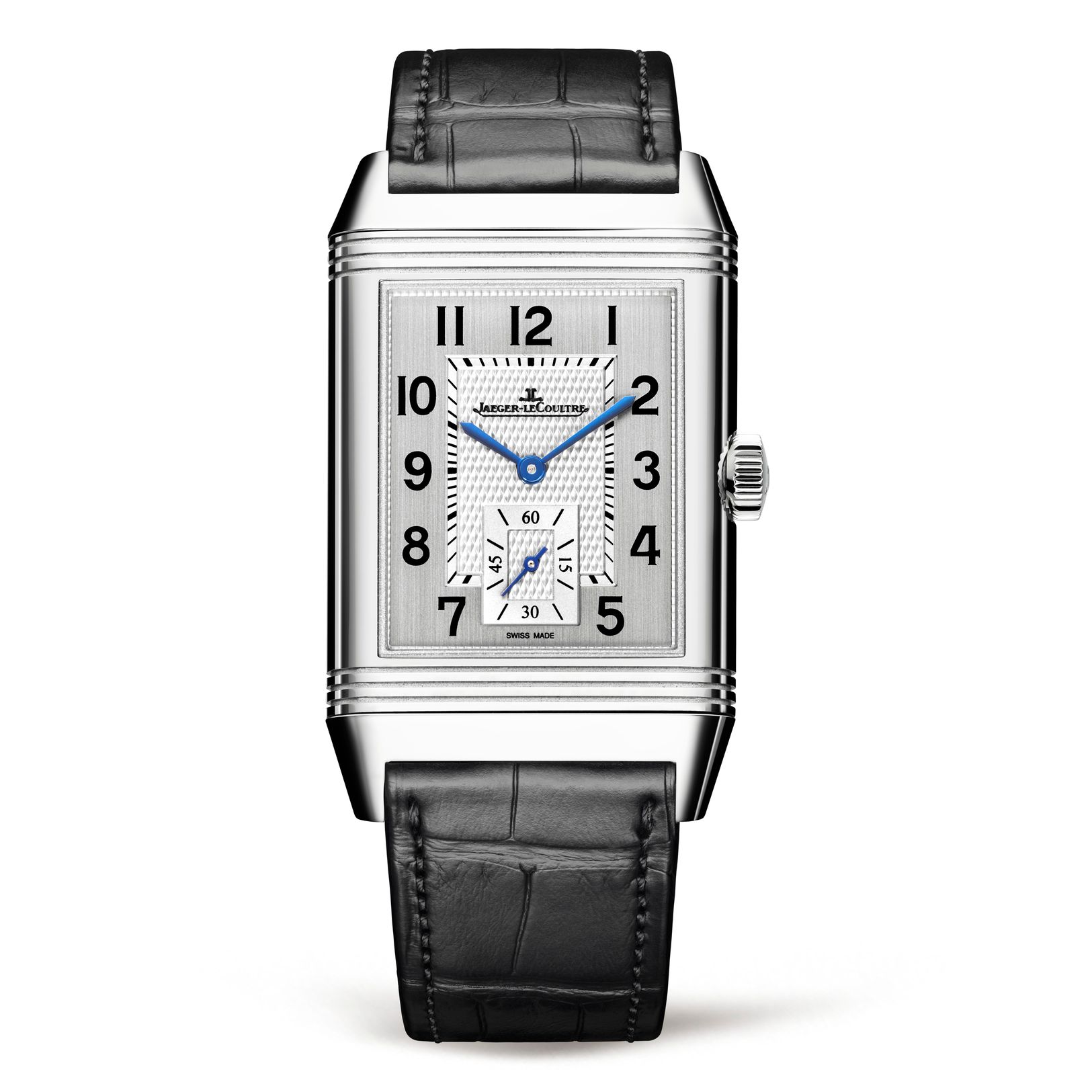 The unique creation was first produced in the 1930s for polo players who wanted to protect their wristwatches during play, and it has gone beyond being an Art Deco icon to become one of the most famous designs in the history of watchmaking. The limited edition watches also feature the inscription “76 Mostra” celebrating the festival’s 76th anniversary.

Each year at the festival, Jaeger also pays tribute to the “creativity of outstanding filmmakers” with its Glory to the Filmmaker Award, conferred on a creator who has, in the words of Festival Director Alberto Barbera, “brought great innovation to contemporary cinema”. This year’s winner will join a distinguished list of past champions including Sylvester Stallone (2009), Al Pacino (2011), Spike Lee (2012), James Franco (2014), and Brian de Palma (2015).

*All images courtesy of Jaeger-LeCoultre. 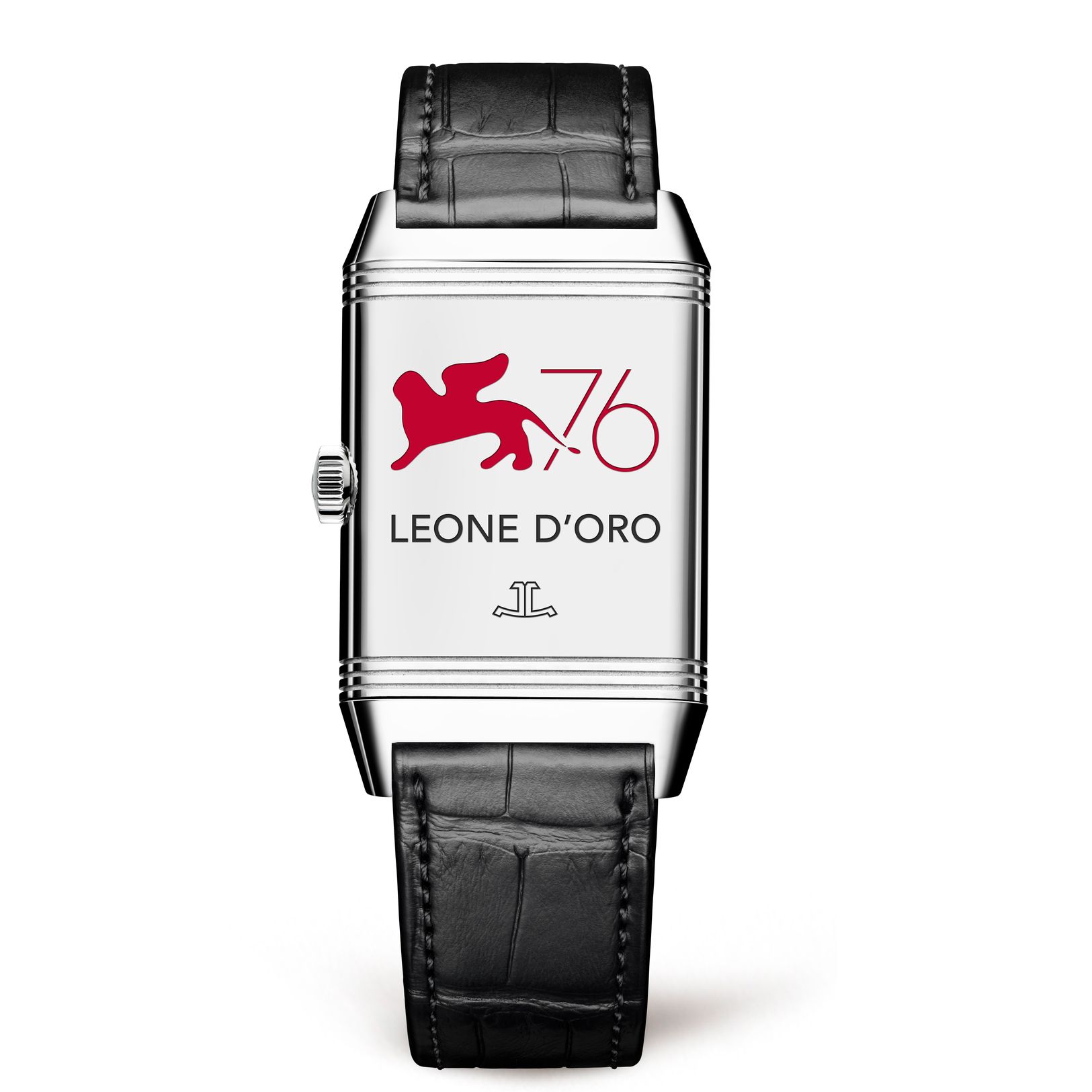 Previous Article What Is a Flyback Chronograph?
Next Article A Few Eco-Friendly Dive Watches