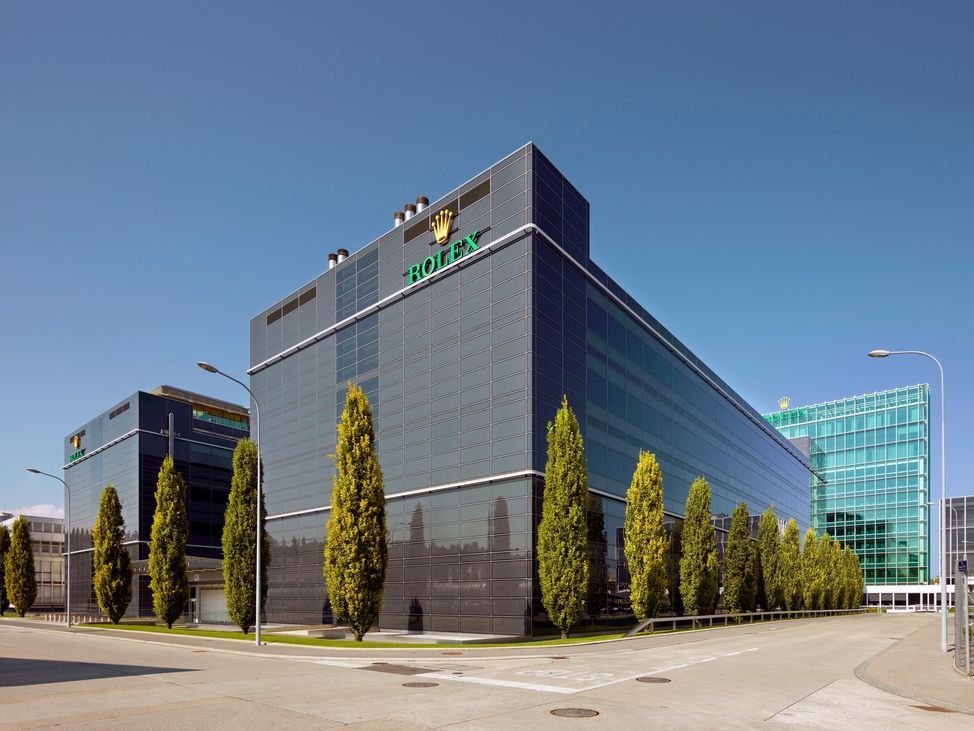 What Makes a Company Reputable?

Complex metrics are involved in compiling the list, and “companies that elevate positive perceptions of the enterprise, prioritize corporate responsibility, leverage strong leadership, are ethical, speak to the corporate brand purpose, and engage market influencers” are the ones that come out on top, according to RI’s Chief Reputation Officer Stephen Hahn-Griffiths. The latest list has just been released, and Rolex has captured the No. 1 spot for the fourth year running, making it the world’s most reputable company.

Rolex of course has always remained almost impossibly aloof from any sort of controversy, even if at times the brand has been cast in a less than favorable light in circumstances or news events beyond its control. One key attribute of the world’s most reputable companies, according to the Reputation Institute, is transparency, which has never been Rolex’s strong suit. However, this does not seem to have hurt their ironclad reputation in the least. 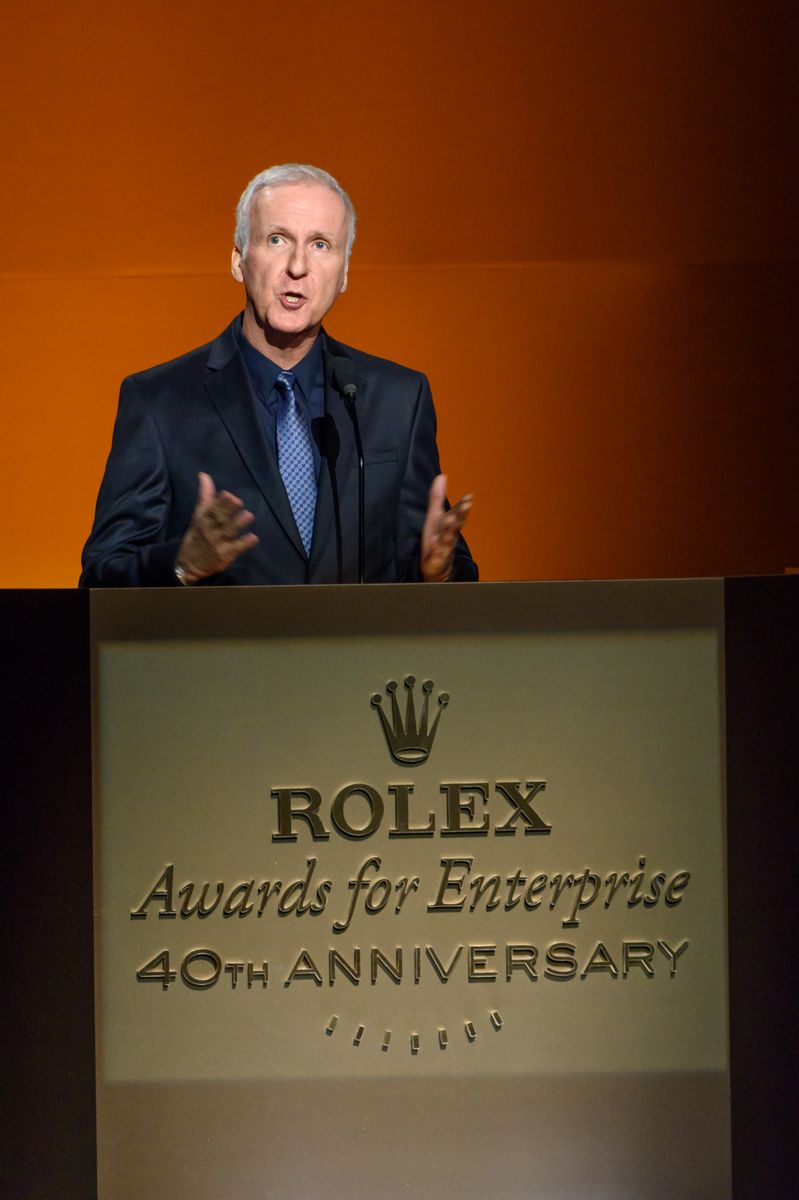 James Cameron at the 2016 Rolex Awards for Enterprise (Image: Rolex)

Why Rolex is Number 1

Hahn-Griffiths says Rolex’s practice of sponsoring both accomplished “testimonee” figures and high-profile events has helped keep their reputation golden. “Rolex’s reputation is aligned with symbolic spokespeople who become manifestations of the brand and reinforce quality with integrity,” Hahn-Griffiths tells Forbes. The net perception is that “they’re successful and making the world a better place.”

The Rolex’s testimonee ranks include the likes of Roger Federer; filmmaker, James Cameron – who has a highly-coveted Sea-Dweller model named after him; skier, Lindsey Vonn; racing legend, Sir Jackie Stewart; and many more. No other brand even comes close to the number and prestige of its brand ambassadors, and Rolex’s extremely effective advertising campaigns emphasizing the iconic and essentially timeless nature of its designs are certainly doing their part as well. 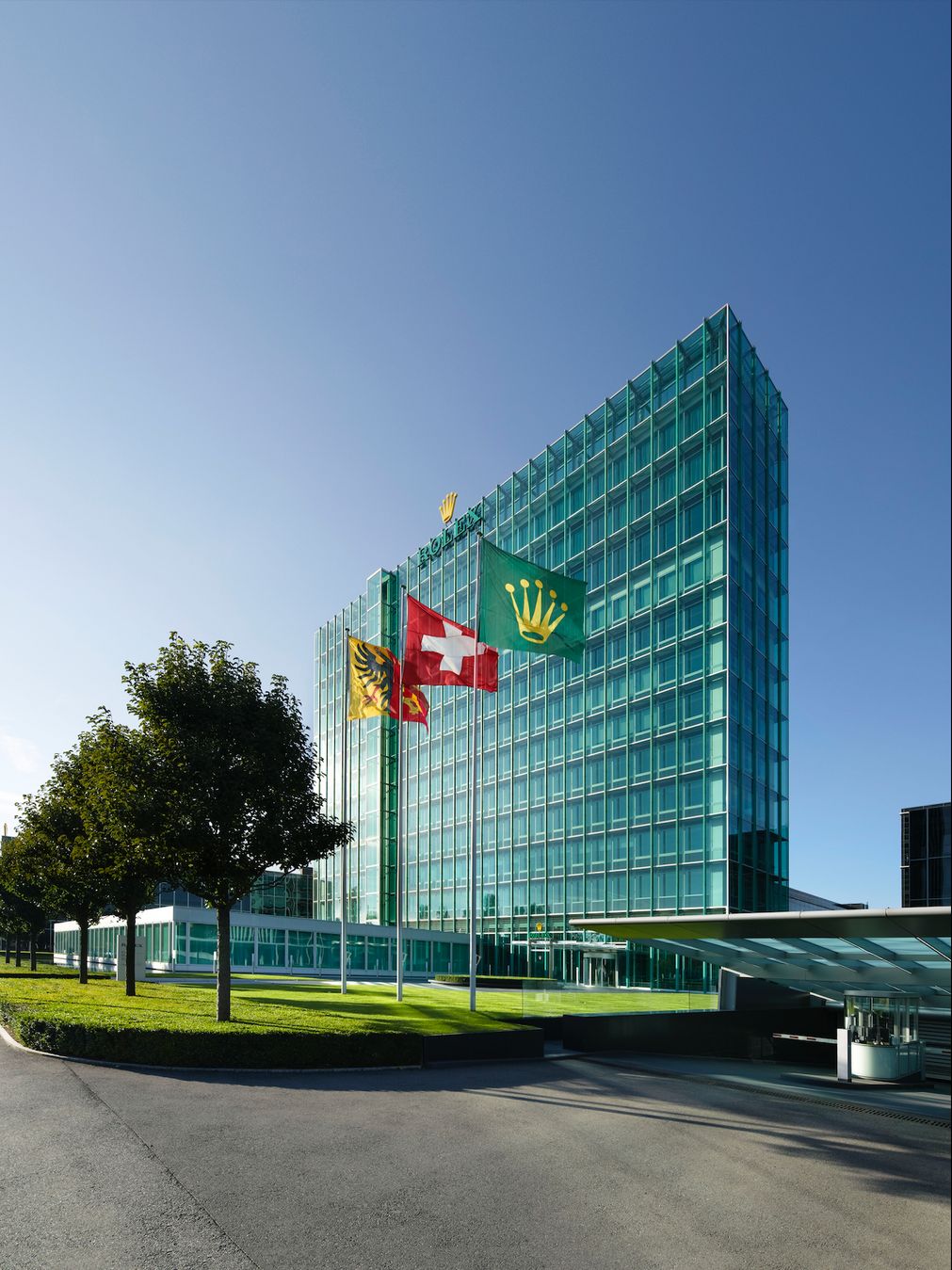 Outside the World Headquarters of the ‘World’s Most Reputable Company’ (Image: Rolex).