After his Famers Insurance win at Torrey Pines in San Diego in January, Tiger Woods sits at number eight in the rankings with 500 points in 2013. Woods has already pocketed over a million in winnings in 2013 and his 14 under par performance may be just one of the reasons he’s back promoting Rolex watches.

When we say he’s “back” as a Rolex endorser, many will remember when Tiger turned pro in 1996, he signed a deal with Rolex to promote their now discontinued Tudor watch line. 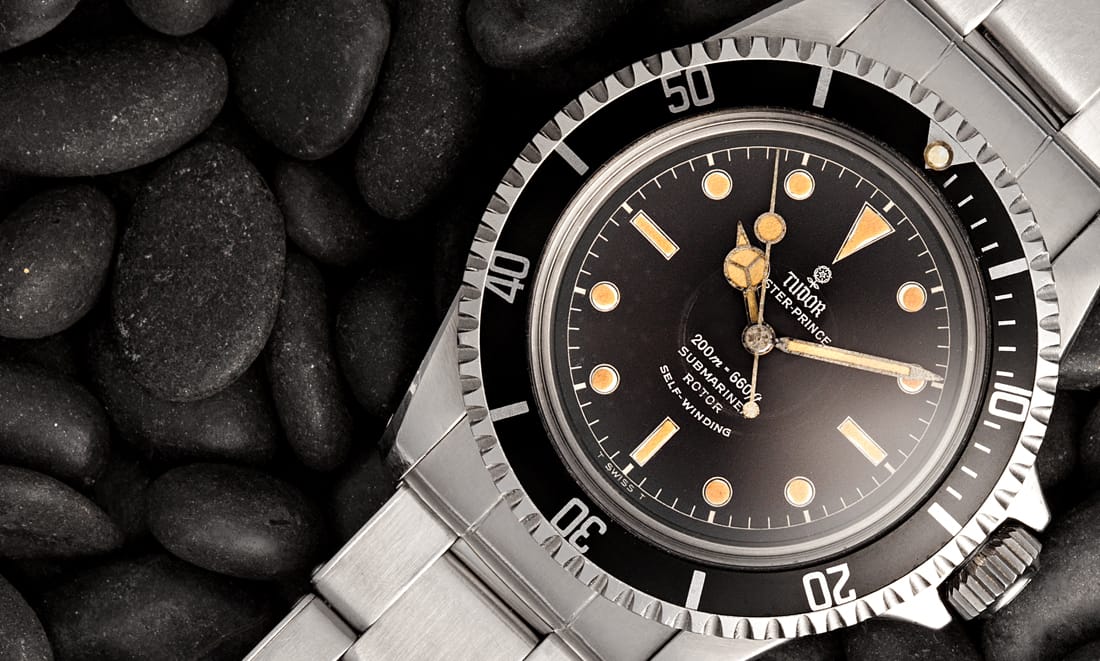 According to a story by AP’s Doug Ferguson, a spokesperson from Rolex said of this renewed endorsement:

“Rolex is convinced that Tiger Woods still has a long career ahead of him, and that he has all the qualities required to continue to mark the history of golf.” Rolex also said that Tiger’s return to sponsoring Rolex watches is a “tribute” and shows “…the exceptional stature of Tiger Woods and the leading role he plays in forging sport’s global appeal.”

With 75 PGA wins under his belt, 2013 looks promising for Tiger Woods since his fall from grace in 2009. Although Woods’ agent Mark Steinberg noted that Tiger “doesn’t wear a watch when he plays golf” to the Swiss-based watch manufacturer, that doesn’t seem to be an issue especially with the success Woods has had in the past with other endorsements such as AT&T, Gatorade and Gillette. Tiger only needs seven more PGA wins to match that of golfing legend Sam Snead and fans of Woods are surely rooting him on in every event he plans to participate in this year.

Also in the news for Tiger beyond his Rolex sponsorship is his latest golfing partner—President Barack Obama! According to ABC News, Tiger and the President teamed up for a round of golf over President’s Day weekend.

How well does the President play? Tiger told ABC News, “He hit the ball well, and he’s got an amazing touch. He can certainly chip and putt.” When questioned on how Tiger got to play golf with the President, he responded, “He (the President) calls up and says, Hey Tiger, you wanna play?”

We look forward to seeing the elegance of Rolex on Tiger’s wrist once again.