The Met Gala Had Everything, Even a Rolex Ambassador

In case you missed it, “the biggest party of the year” just happened. This is one of the many labels the Met Gala (aka Metropolitan Museum of Art’s Costume Institute Gala) has picked up over the years. For the unaware, the Met Gala is an event to raise money for the Costume Institute of the Metropolitan Museum of Art. Additionally, it’s the official opening of the Costume Institute’s annual show — which also serves as the evening’s theme. But aside from that, it’s also an incredible red carpet display of the hottest celebrities in the most daring of designs. With a ticket that’s harder to get than frostbite in June, everybody pulls out all the stops. As an outsider, it’s certainly fun to gawk at the glittering guest list and outlandish styles. Let’s have a look, shall we? 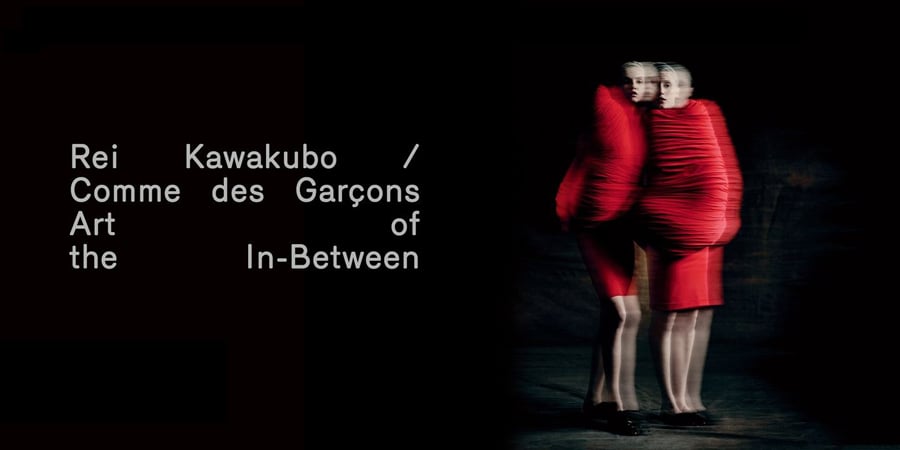 The Metropolitan Museum of Art’s Costume Institute Gala has increased traction over the years (Credit: MetMuseum.org)

Compared to some of the looks at the event, tennis champ’s Roger Federer outfit for the evening may seem demure. Yet, the Gucci tuxedo with a giant crystal cobra on the back is a huge departure from his normally quite conservative style. But, as the saying goes, “When in Rome, do as the Roman’s do.” And this was, indeed, an epic choice for the athlete. Now, let’s take a look at recently released Sky-Dweller from Rolex. 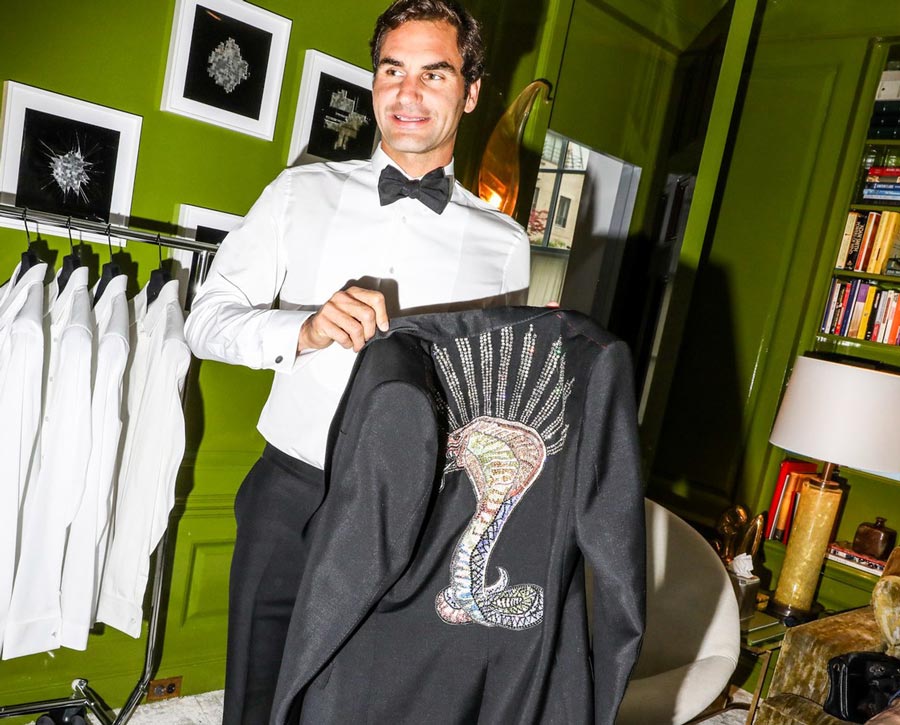 Tennis champ, Roger Federer and his outfit for the evening. His coat features a giant crystal cobra. (Credit: GQ)

Roger Federer is of course, also a brand ambassador for Rolex and has been for a long time. It’s the perfect fit, really. Both are Swiss made, both are legends in their respective field, and both are beloved by fans around the world. As an ambassador, it’s not surprising that Roger Federer has a fantastic collection of Rolex watches. And which timepiece did he choose to sport during fashion’s greatest night? The new stainless steel Sky-Dweller with the white gold bezel from Baselworld 2017. The 42mm Rolex timepiece with the white metals and black dial was the ideal choice for his getup. 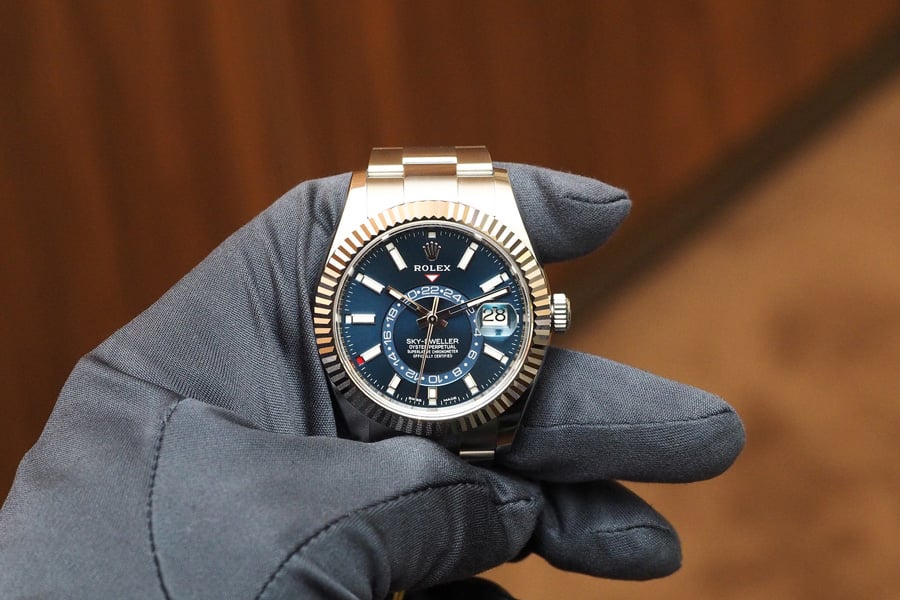 A Sky-Dweller in Stainless steel and a white gold bezel. (Credit: ProfessionalWatches)

We’re still waiting to hear how much money this year’s edition raised as opposed to last year. But judging from what we saw, it’ll be an impressive amount. After all, that is the point of the event. Did you catch any of the Met Gala festivities live on TV?