We’ve recently been noting the growing trend among luxury watchmakers to get their brand ambassadors to be more engaged with the timepieces they’re supposed to be representing. At the same time, some of the top watch brands are also finding new and interactive ways for the watch-buying public to participate in their heritage and be exposed to their top of the line pieces in a more entertaining setting.

It’s also part and parcel of the shift away from industry-focused events in favor of engaging with consumers directly. And Officine Panerai, the famed Swiss-Italian watchmaker that’s part of the Richemont portfolio, has come up with one of the coolest ways to tick all these boxes that we’ve seen so far. 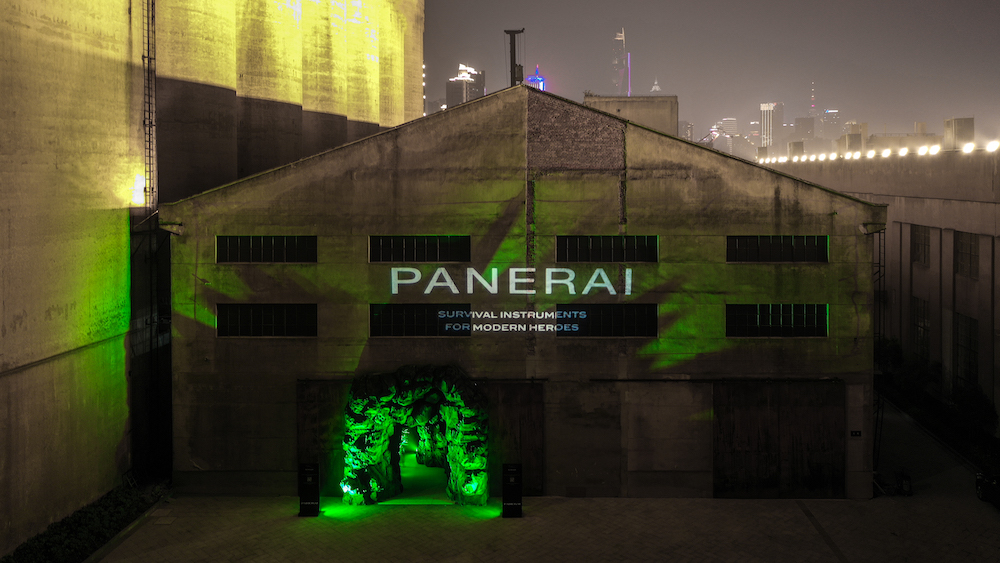 We’re talking about the “Survival Instruments for Modern Heroes” event the brand just staged at the Minsheng Art Wharf in Shanghai, epicenter of one of the most important markets for high end watches these days. For the impressive happening, Panerai recreated an underwater labyrinth complete with aquatic creatures and deep sea caverns to highlight its extremely capable diving watches and chronographs, such as the Submersible.

With a clever combination of interactive and animated installations covering more than 8,000 square feet, the brand has simulated a 360° underwater experience that included sharks, shipwrecks, and other hazards and wonders of the deep. 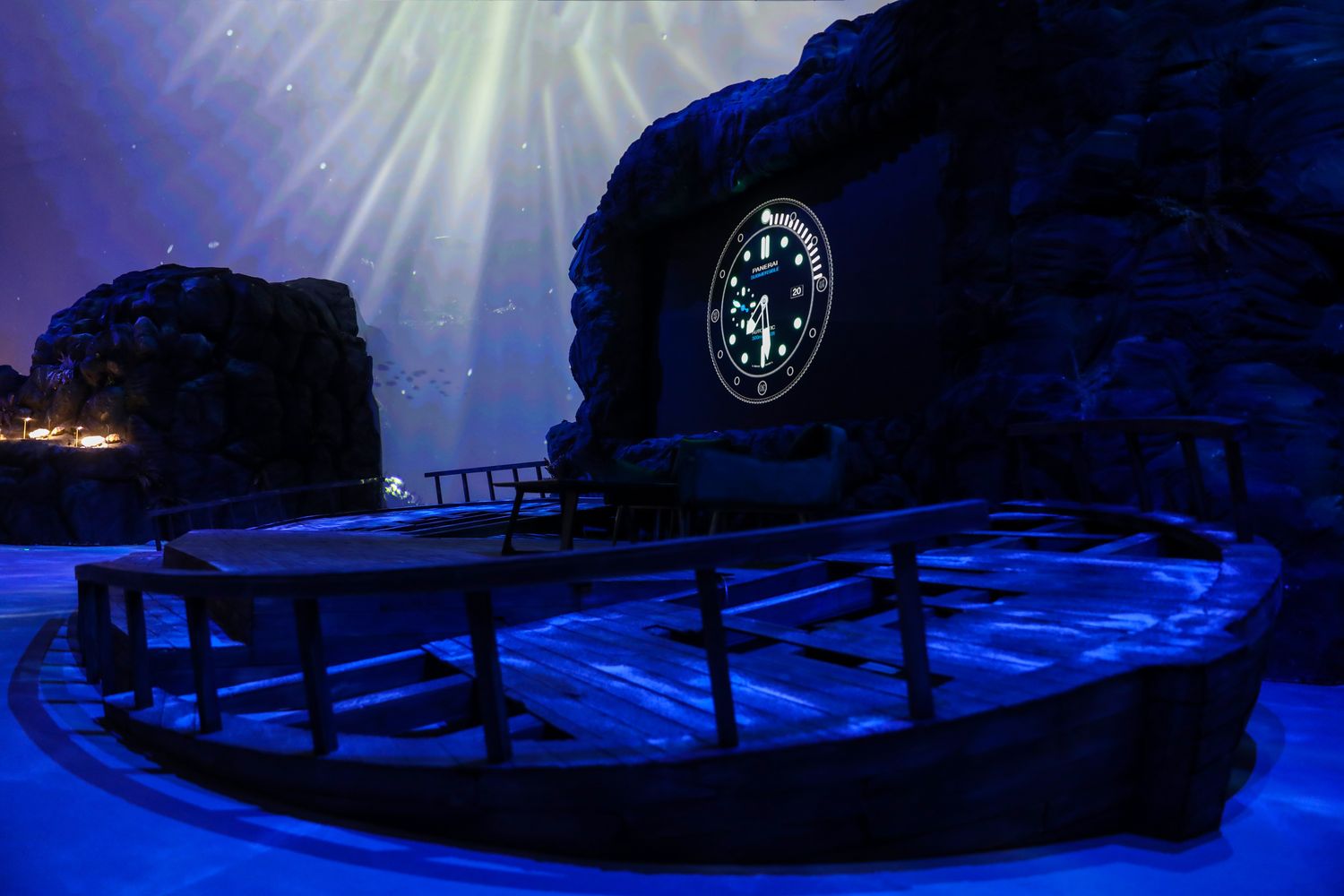 “Once you have a clear understanding of the modern hero, thanks to [Panerai] brand ambassadors like explorer Mike Horn and free diving champion Guillame Néry, our mission is to build a tailor-made universe around the concept,” noted Alvaro Maggini, who became Panerai’s first-ever Creative Director in February.

“I also want our guests, accustomed as they are to luxury and comforts, to experience something truly rare in the modern world: the epic. They’ll need to use our survival instruments if they want to overcome the challenges we’ve set for them.” Luckily, there was also a bar built into a rocky crevice so that the assembled VIPs wouldn’t get too thirsty on their perilous quest. 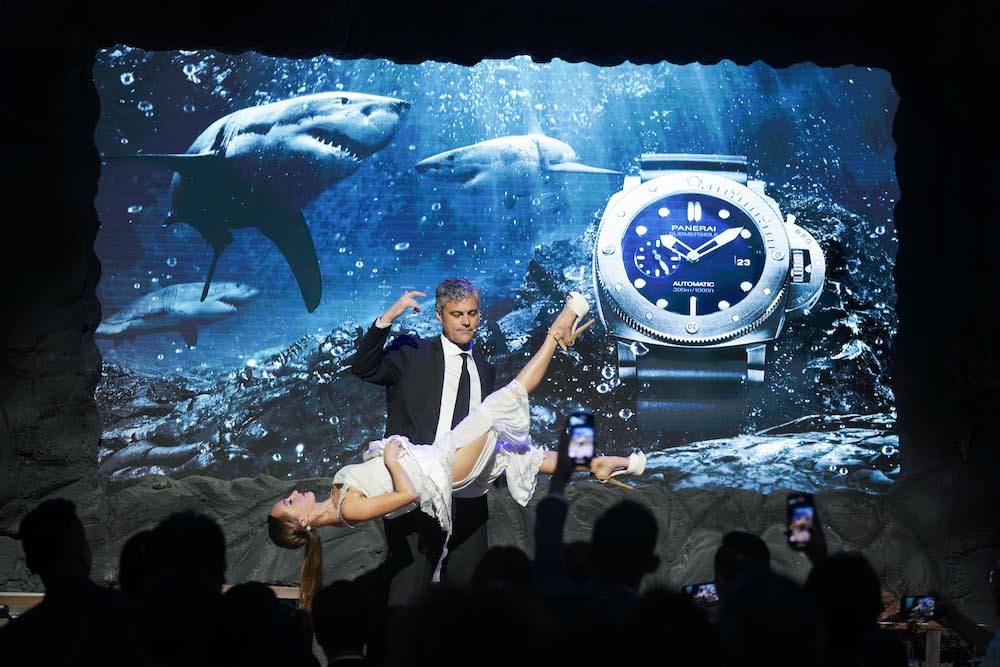 The event aims to give customers a clear understanding of the modern hero. (Image: Panerai)

“Along with the United States, China is our most important market,” said Jean-Marc Pontroué, who became Panerai’s CEO one year ago. “That’s why we have decided to bring the brand’s new image to life for the first time at the Shanghai Hub. However, the essence of the company has remained unchanged over its more than 150-year history – the sea has always been our natural habitat.” 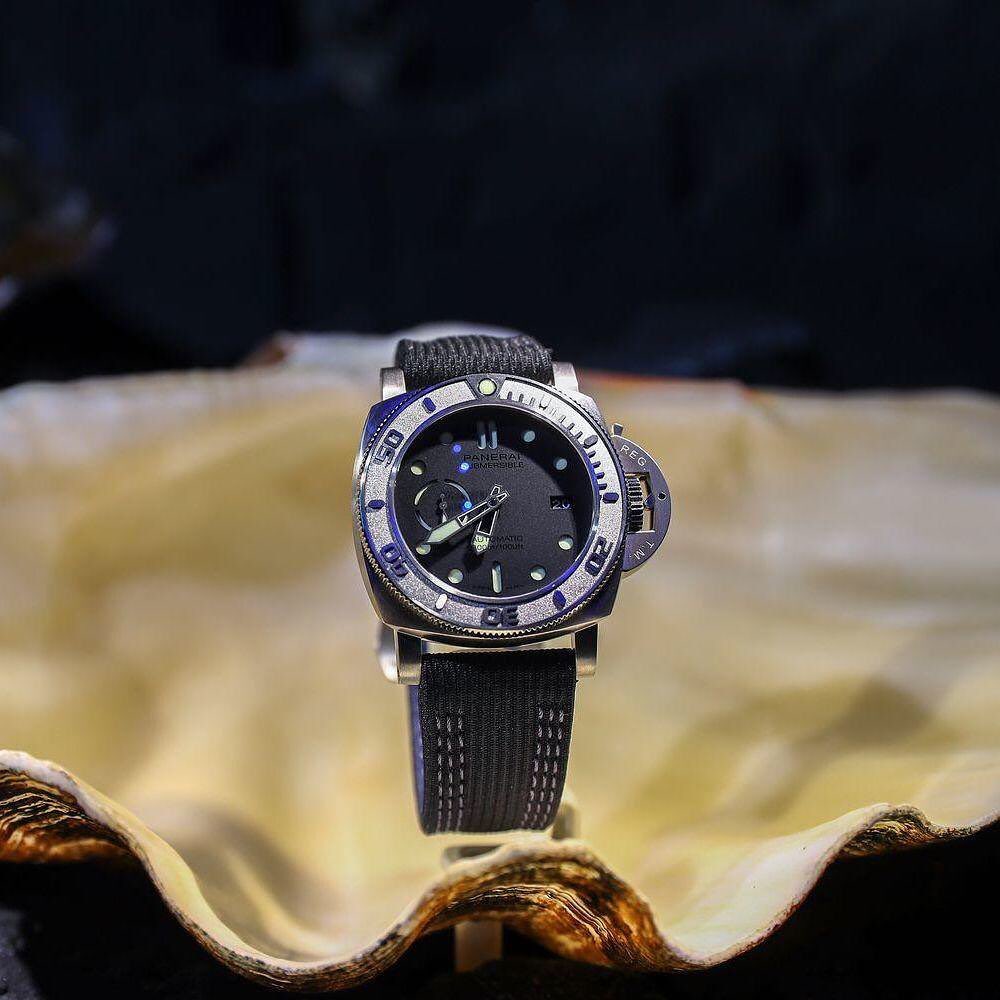 The Submersible is Panerai’s collection of dive watches. (Image: Panerai)