Rolex and the US Open Tennis Championships

With the US Open 2019 in full swing at the USTA Billie Jean King National Tennis Center in New York, the world’s best tennis pros are playing on the famed blue courts to claim the fourth and final Grand Slam of the season.

In 2018, Rolex was announced as the new Official Timekeeper and Rolex watches were to be the Official Timepiece of the US Open. This move completes Rolex’s roster of Grand Slam partnerships as the brand already sponsors the Australian Open, French Open, and Wimbledon – not to mention a host of other tennis tournaments it sponsors all over the globe. Rolex may be relatively new to the US Open but the brand’s support of tennis dates back to 1978 when it became the Official Timekeeper of Wimbledon – as celebrated by the “Wimbledon Dial” version of the iconic Rolex Datejust. 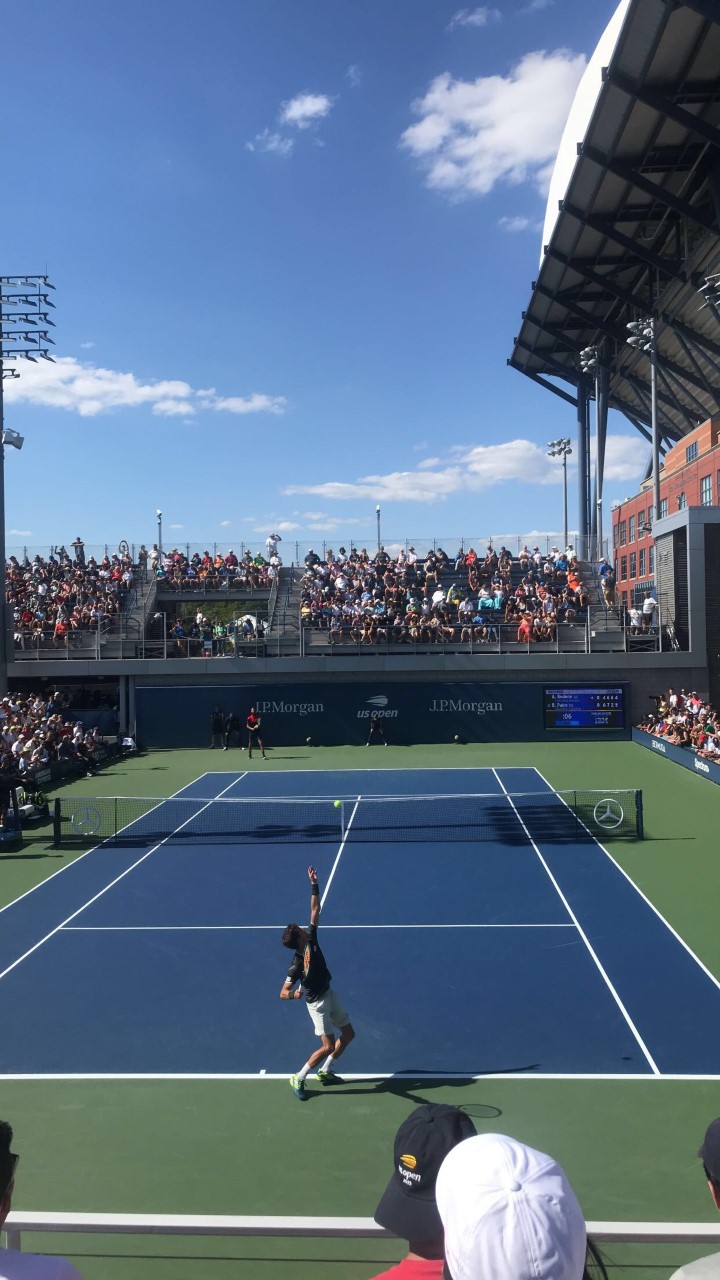 Rolex Tennis Ambassadors at the US Open

As part of the agreement, Rolex clocks are placed throughout the grounds of the tournament, including the signature clock on the front of Arthur Ashe Stadium where the finals take place. Along with the clocks, Rolex also has a handful of official tennis ambassadors playing on the court too.

Love is in the air down under😜🇦🇺#RF20

The total purse at the U.S. Open 2019 is more than $57.2 million – the richest of all the Grand Slams. The women’s and men’s singles champion will each win $3.85 million, which will be the highest payouts in the tournament’s history. 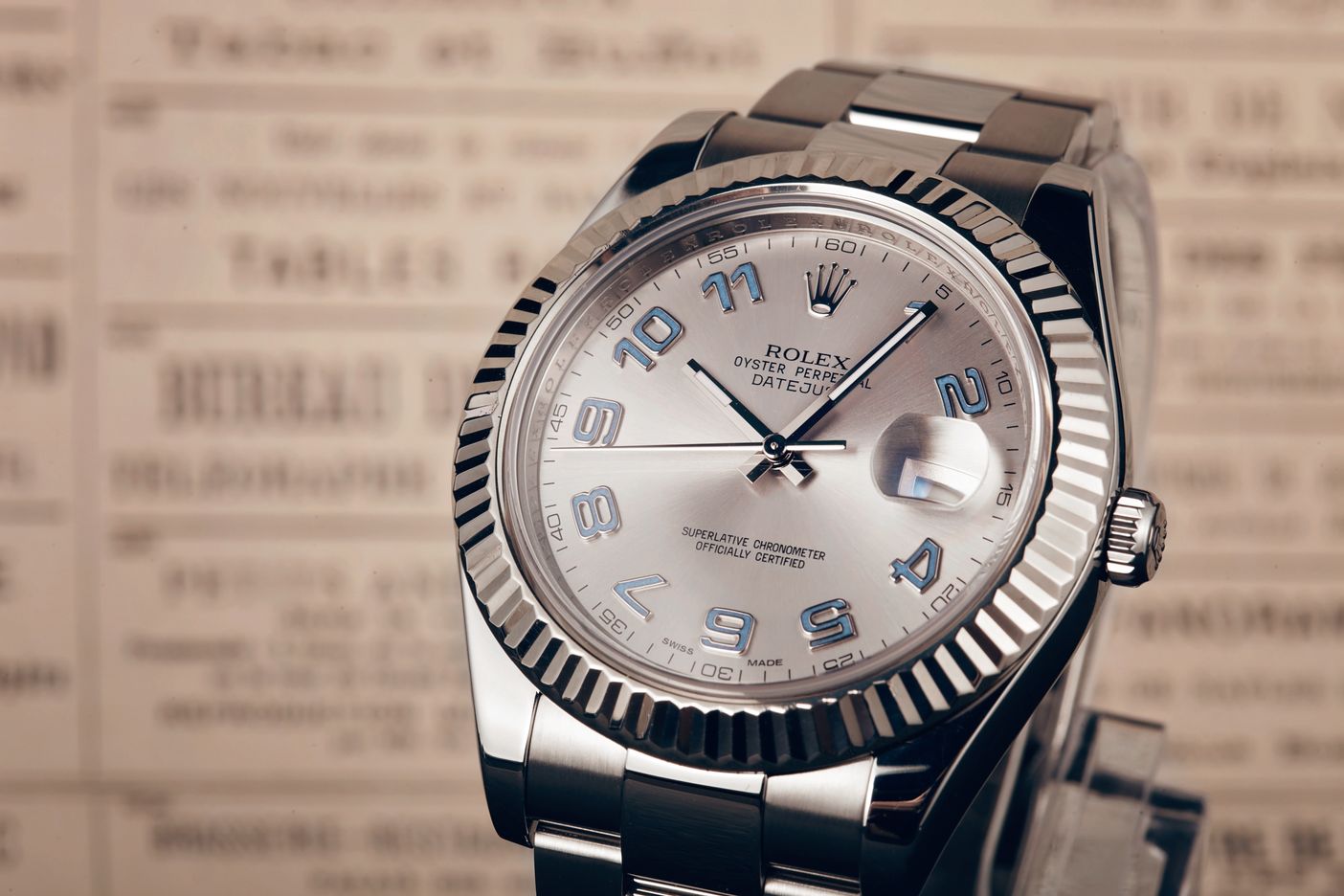 Despite owning numerous Rolex watches, this Datejust is one of Roger Federer’s favorite models.