Yesterday we reported that Omega is coming out with a new $48,600 Omega Seamaster Aqua Terra Ultra Light, crafted from an alloy called Gamma Titanium. The watch represents a number of new innovations for the iconic Swiss brand, and is aimed at raising its profile in professional sporting circles. 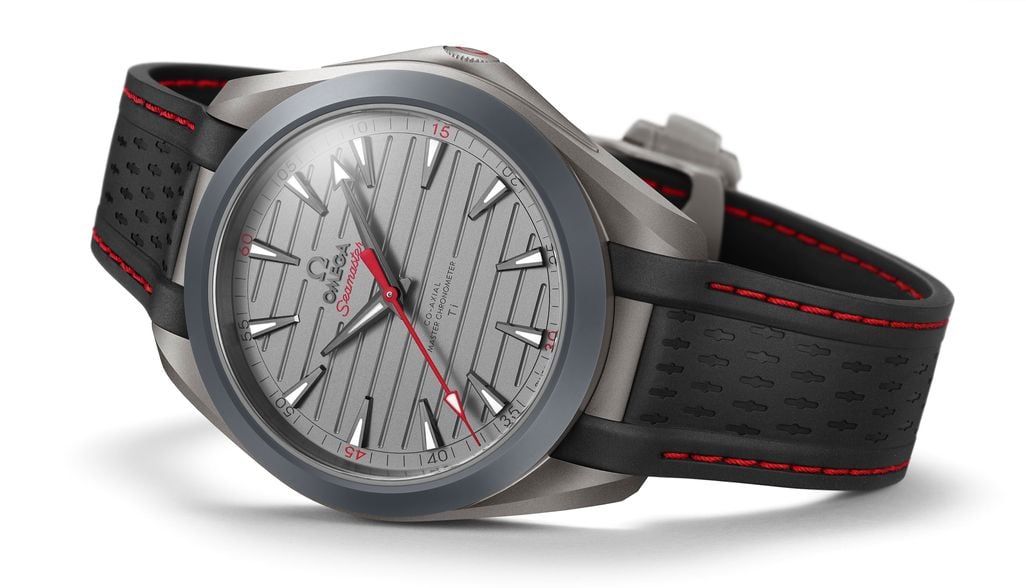 Carbon might be sexier, but a titanium alloy taken from the aerospace industry seems to be a perfect match for Omega, which now just needs to convince collectors and athletes to shell out the $48K. The 41mm watch weighs just 55 grams so that it can be worn while playing sports. An interesting notion, and one that only Richard Mille, with his eye-popping tourbillons weighing next to nothing, has really been able to capitalize on with help from the likes of Rafael Nadal and Fernando Alonso. 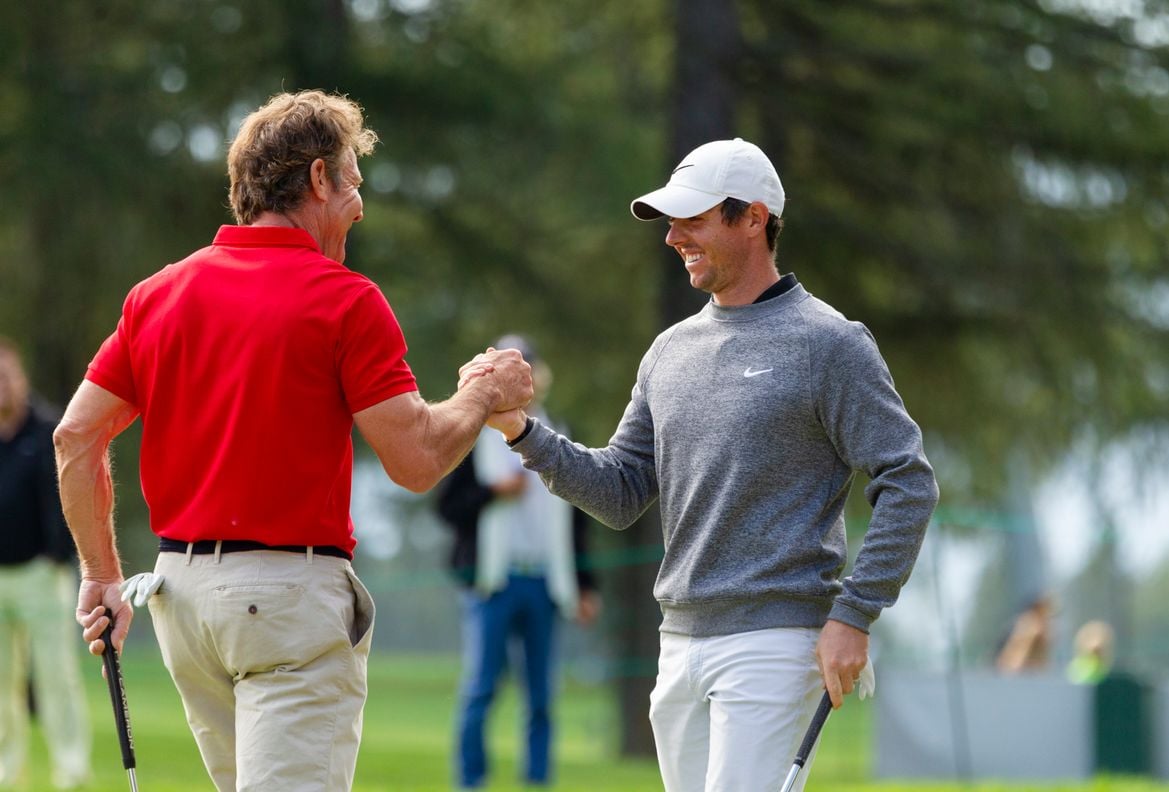 The new Seamaster Aqua Terra Ultra Light got its first real field test the other day at the Omega Celebrity Masters – a companion event to the Omega European Masters, the Swiss stop on the professional men’s golf’s European Tour, which took place in Crans-Montana, Switzerland. 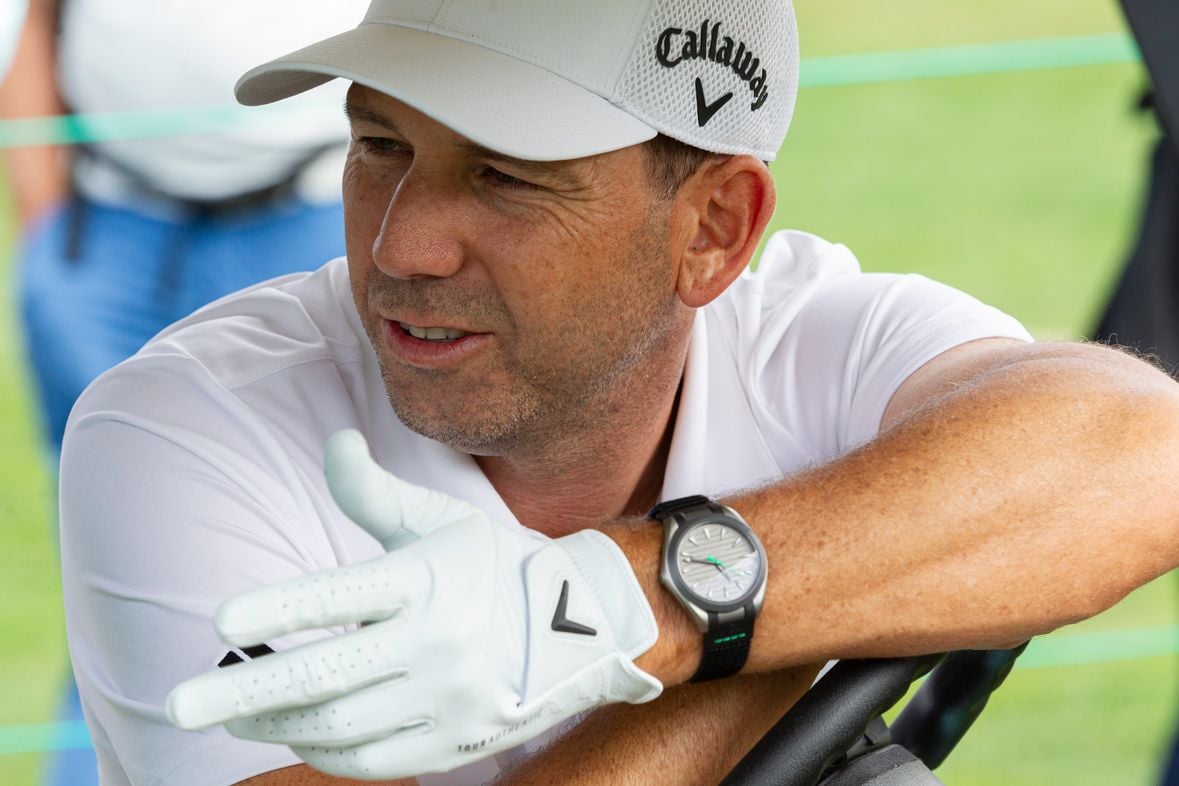 Timberlake emerged with the best individual score for the day, winning the Omega Celebrity Masters trophy for his efforts. The presentation was accompanied by a performance by Omega “friend” and Swiss rock star Bastian Baker. 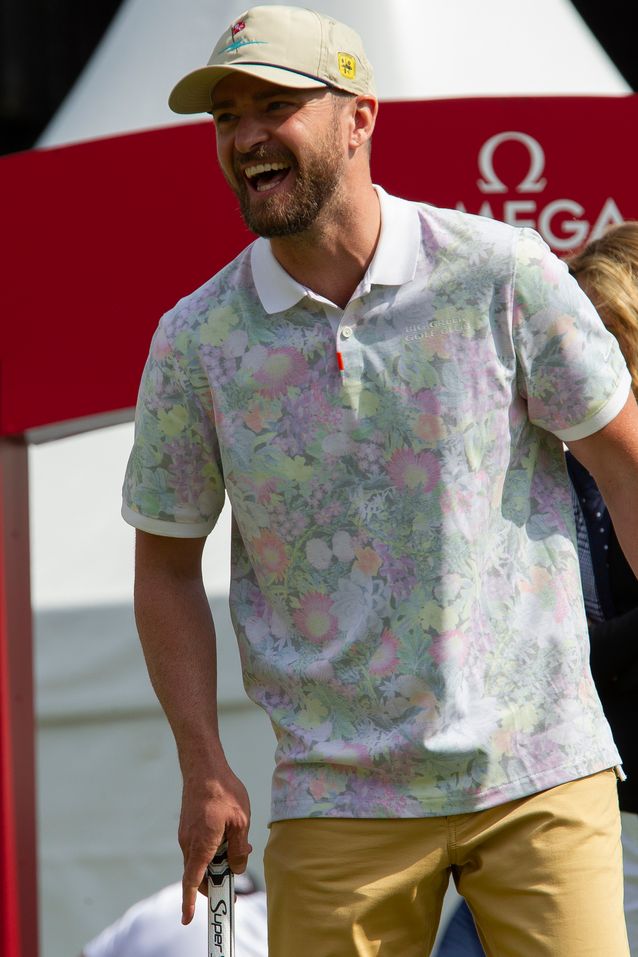 “It’s a true honor to be joined by Rory, Sergio, and Tommy this year,” declared Raynald Aeschlimann, Omega’s President and CEO. “We’re so excited about seeing them play in the Omega Masters, and it’s especially fantastic to have our celebrity friends here with us too. This tournament gets more exciting every year.”

The three pro golfers all wore Seamaster Aqua Terra Ultra Light watches, each selecting a different color from the available red, green, and blue versions – although there was no official comment on how the watches performed during actual play. While technologically impressive, the understated but expensive timepiece might be a bit too subtle for the likes of Justin Timberlake to wear onstage.