Similar to most of its time and date models, Rolex has also upgraded its collection of GMT-Master II models with a new movement, the Caliber 3285. This new-generation movement replaces the Caliber 3186. But what exactly are the differences between these two self-winding Rolex GMT movements? Let’s take a closer look at the Rolex Caliber 3186 vs. Caliber 3285 to find out. 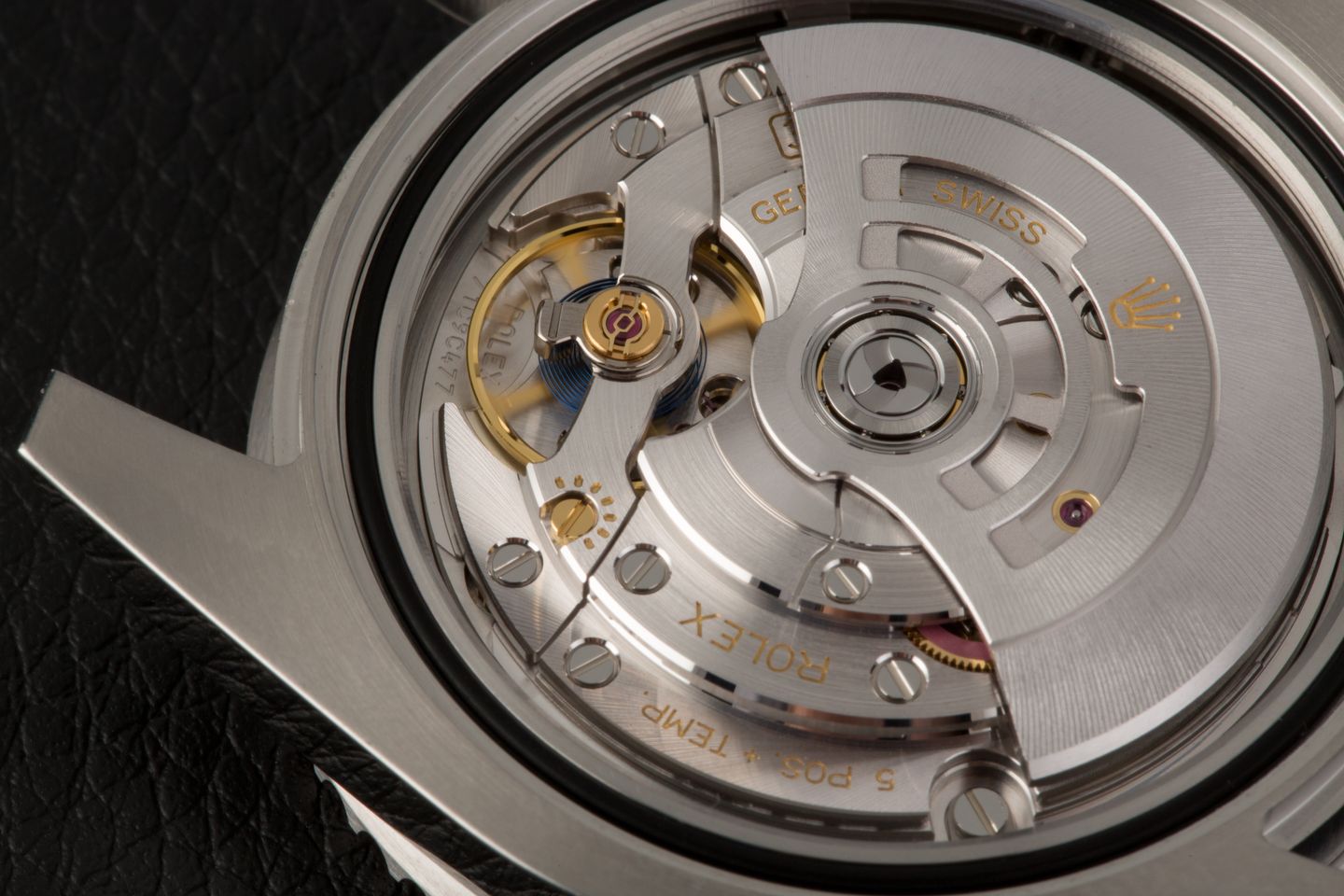 The Caliber 3285 is the latest generation of in-house Rolex GMT movements.

The Rolex GMT-Master II is what collectors and enthusiasts often refer to as a “true GMT” watch. Although GMT watches always display two time zones, true GMT watches have an independently adjustable local hour hand. What this essentially means is that the 12-hour hand can jump forward or backward in one-hour increments, without disrupting the rest of the watch – exceedingly convenient when you travel often and need to change local time regularly while keeping reference (home) time the same. 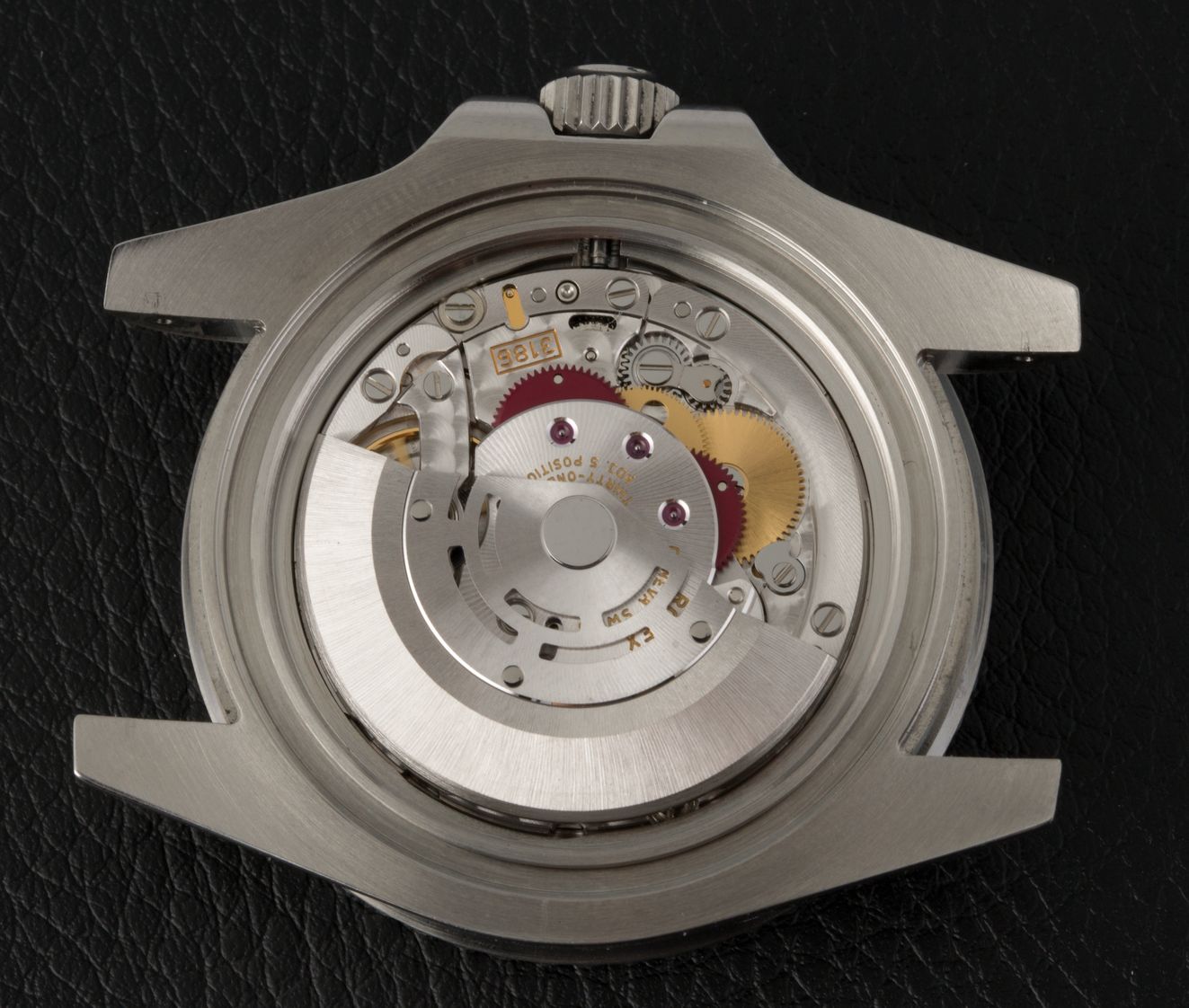 The Caliber 3186 is the final evolution of the Rolex GMT movement based off of the 31xx series platform.

Caliber 3186 made its debut in the then-new yellow gold GMT-Master II ref. 116718 at Baselworld 2005. Like all of its predecessors since the initial release of the GMT-Master II 1983, Caliber 3186 also features an independently adjustable 24-hour hand to indicate a second time zone and operates at a frequency of 28,800 beats per hour. 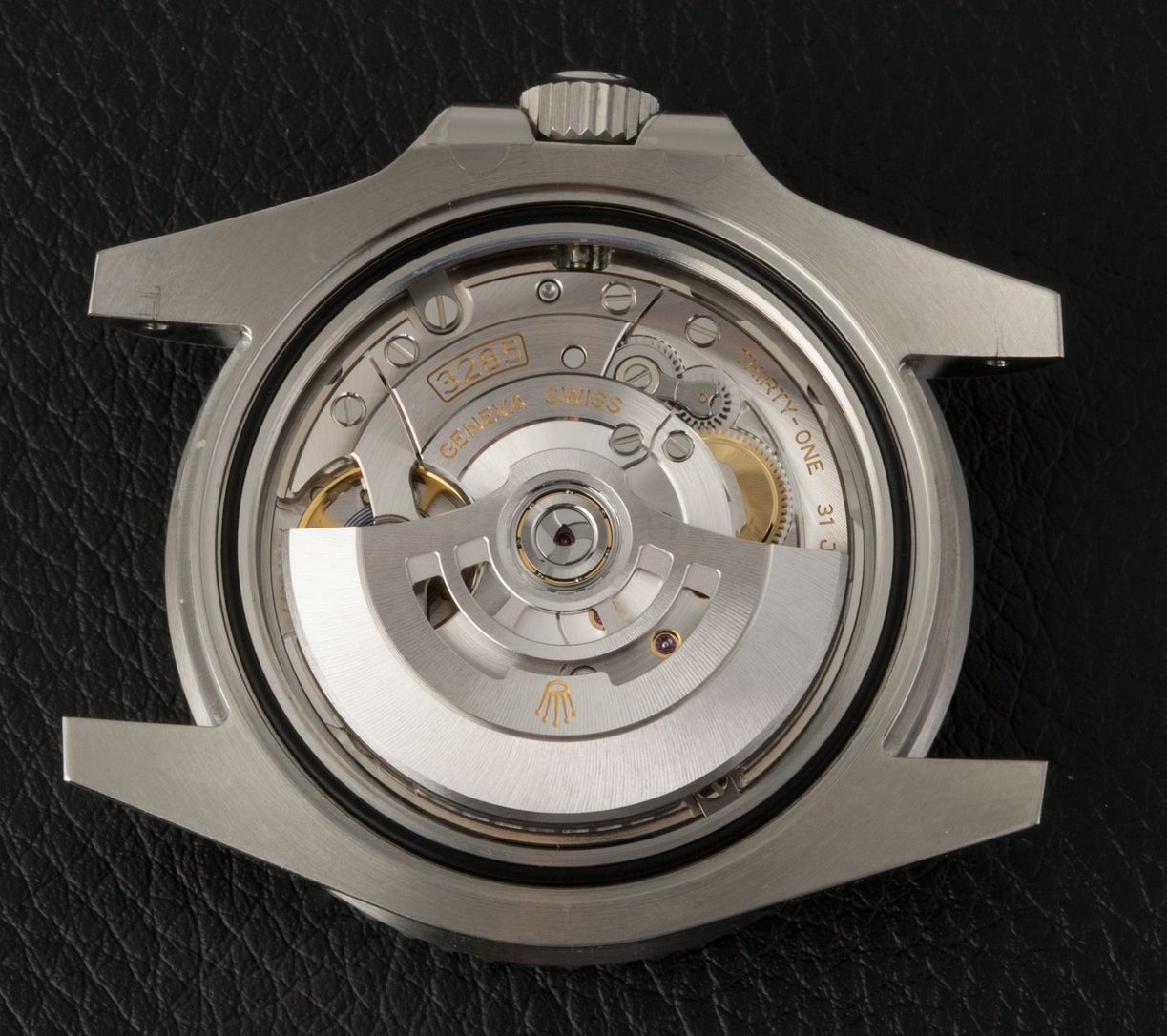 The Caliber 3235 is an entirely new generation of GMT movement rather than an updated version of the Caliber 3186.

Moreover, Caliber 3285 is equipped with Paraflex shock absorbers for improved durability. Like all Rolex watches since 2015, Caliber 3285 guarantees a precision rating of -2/+2 seconds per day – twice the parameters set out by COSC for a mechanical chronometer wristwatch. Since its launch, Rolex has rolled out Caliber 3285 to replace 3186 entirely; and now all current-production GMT-Master II watches run on the new movement. 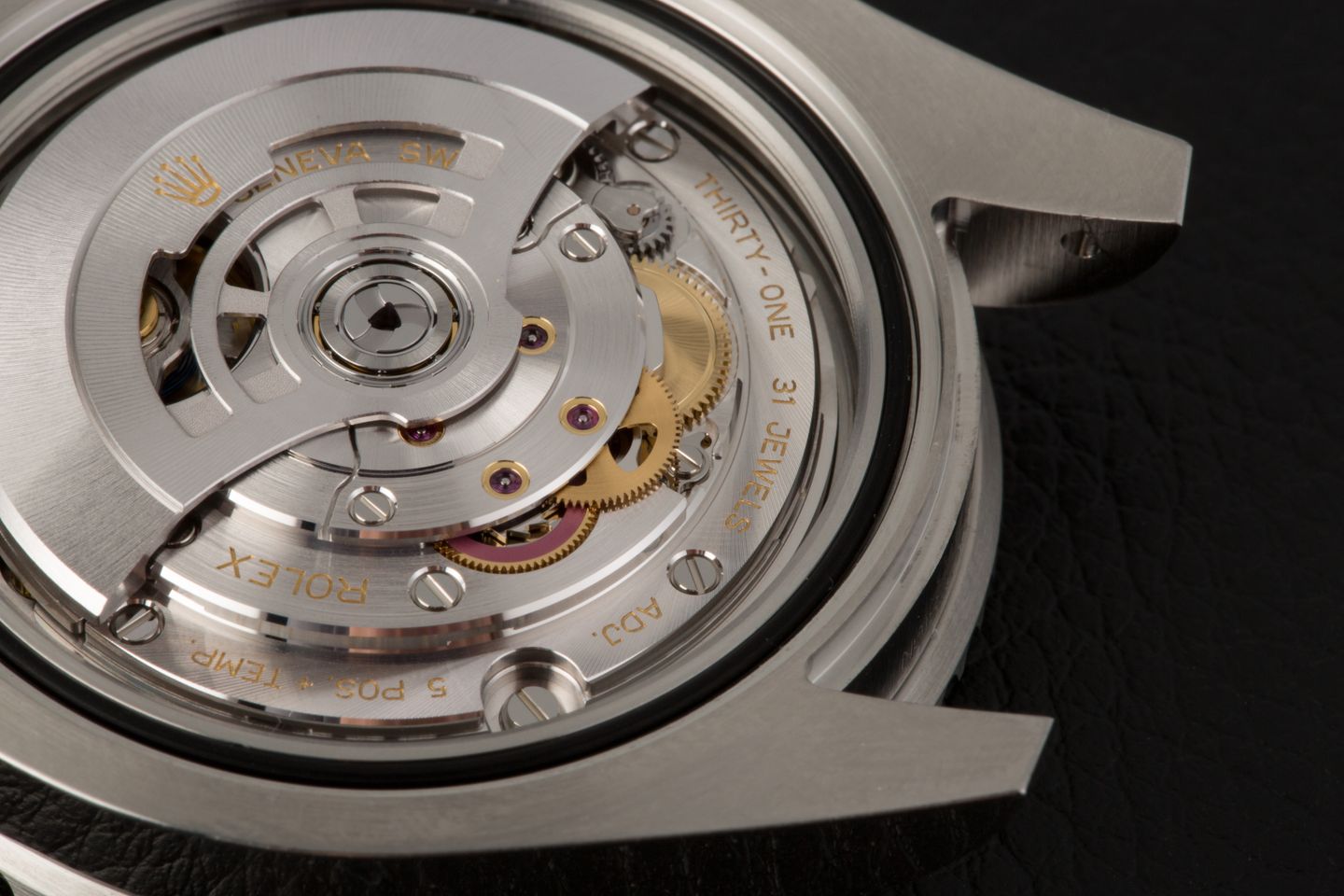 Structurally, the two movements are noticeably different when comparing Caliber 3186 vs. Caliber 3285.

Caliber 3186 and Caliber 3285 are both COSC-certified automatic movements that offer the following functions: center hour, minute, and seconds; second time zone via 24-hour hand; instantaneous date; and stop-seconds (hacking). They are also both in-house movements, built and developed entirely by Rolex. However, there are significant differences between Caliber 3186 and Caliber 3285 in terms of performance and structure. 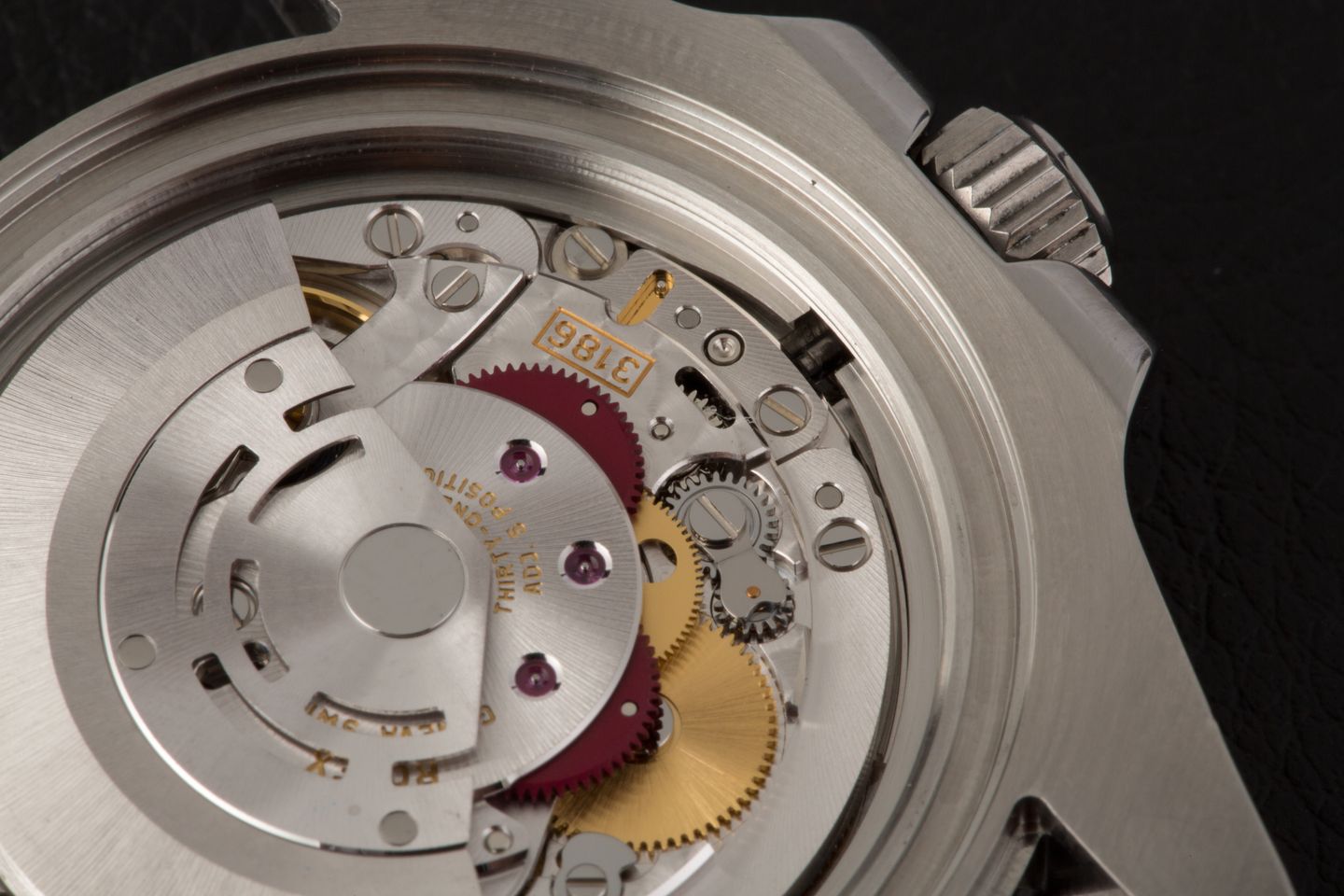 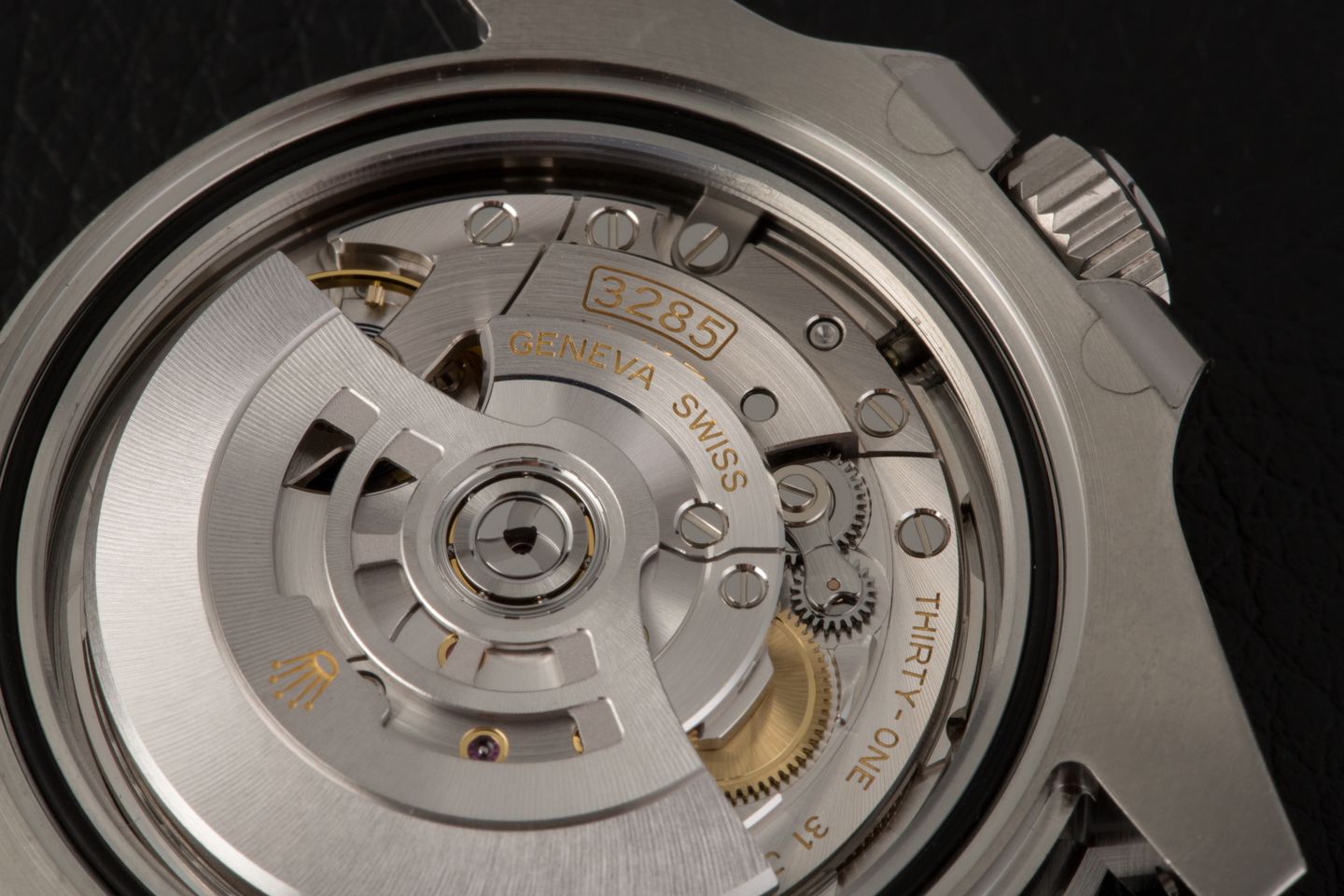