Why the Rolex Submariner Will Never Be Discontinued

The impulse for many is that there’s no way the Rolex Submariner will ever – and we mean EVER – get discontinued. However, the more you ponder this unlikely scenario, the more you realize that the question does have at least some merit. After all, it’s not like Rolex hasn’t killed off other watches in the past. The Milgauss, the Air King, and even the Sea-Dweller had points in their timeline where Rolex had axed the models, only to bring them back into the fold some years later. That said, other classic models like the Datejust, Daytona, and GMT-Master all have more consistent track records of production, with discontinued variants being immediately replaced by a new reference. So, here’s why the Rolex Submariner will never get discontinued. 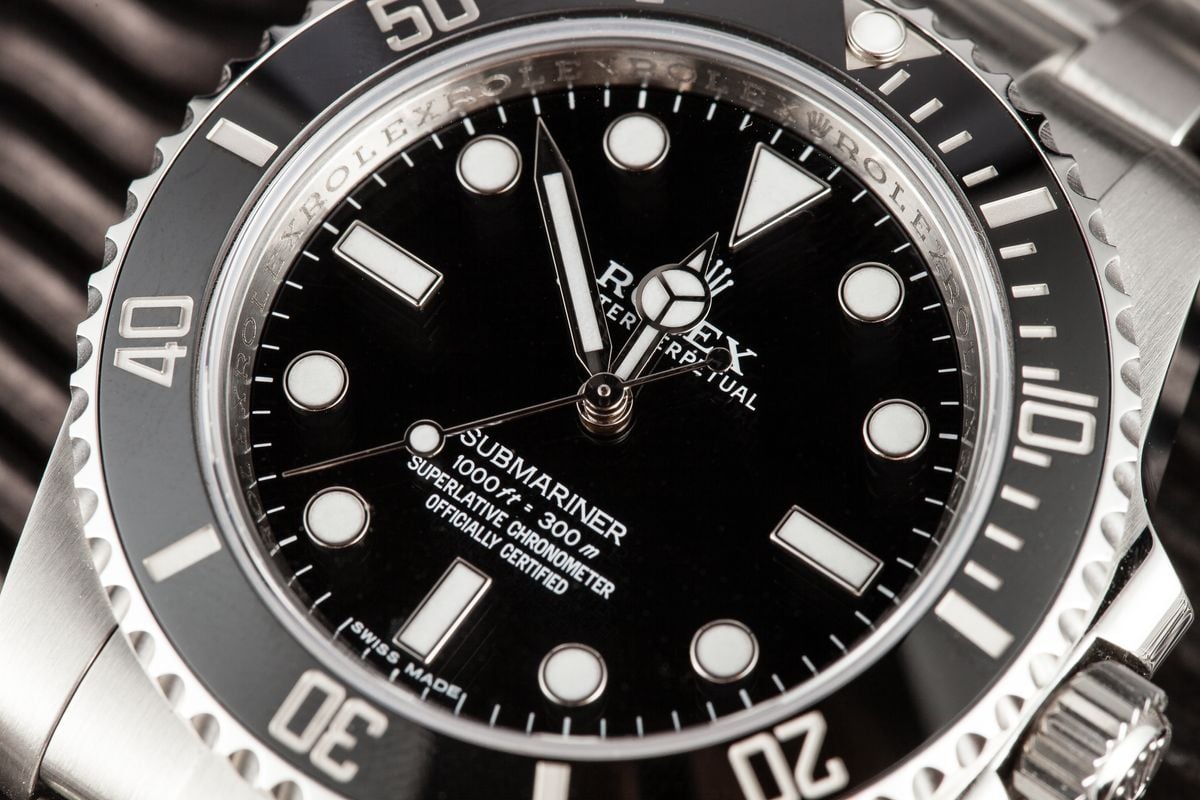 How could it happen?

Before we get to why Rolex will never discontinue the Submariner, we must first ask how Rolex would or could come to discontinue any model in their existing collection. The easy answer is poor performance in the marketplace – not an issue with the Sub – but beyond that it’s a bit more of a game of chess, so to speak. The problem with evolving from one reference to the next is that you don’t want to ever upset things too much. If a brand wants to make a significant change to an existing model, the more effective way to do so is to first kill it off, and then relaunch it with a fresh new design.

Let’s say for argument’s sake, that Rolex wanted to give the Submariner an internal rotating bezel or move to a less conventional case configuration, it would have a touch more of a chance of success if the Submariner hadn’t been in production for a handful of years. That said, It’ll never happen, so let’s talk about why… 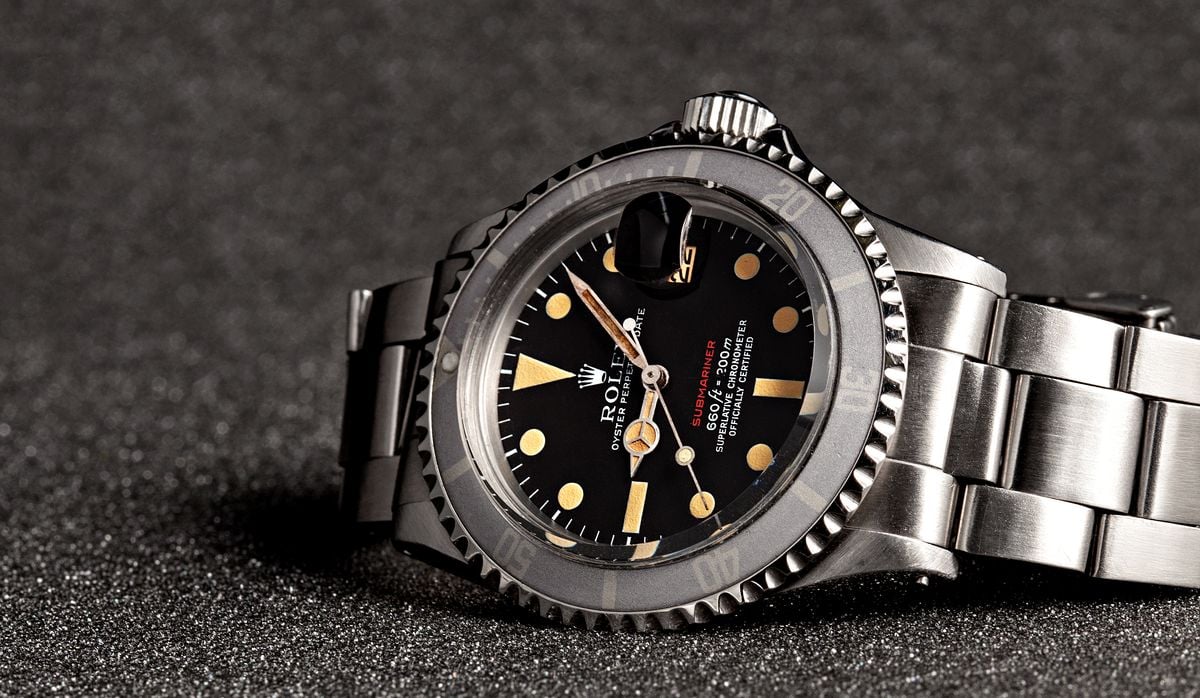 Demand for the Rolex Submariner

Before we even begin to consider the elements that make the Rolex Submariner a special watch, at the end of the day what matters to Rolex (and any business, for that matter) is demand and sales. No good business completely kills off a product when it’s performing well, and given the steel Rolex craze that has swept the watch world, the Submariner is way too popular to have its production halted.

Some of you will make the argument that the stainless steel GMT-Master II Pepsi bezel is an example of Rolex killing off something that’s in demand, but the reality is that back in 2005 when ceramic bezels were first starting to make an appearance, this steel Rolex hype (and certainly this Pepsi bezel hype) wasn’t nearly as much of a thing as it is today. Additionally, the GMT-Master II as a whole remained in production the entire time, and the idea at hand was more to hold back this specific design while its production methods were still being prefected, which would ultimately fuel more demand from the market – a demand that was finally satisfied with the launch of the most recent stainless steel Pepsi GMT at Baselworld in 2018.

As it stands, go knocking to your local Rolex AD and you’ll quickly learn that getting the ‘standard’ Rolex Submariner isn’t as easy as anyone would hope. They aren’t sitting in stock or readily available; virtually all authorized retailers have waitlists for them. It’s a wild world when the Submariner – once the gateway Rolex for those just getting familiar with the brand – now falls under the same sales structure and desirability level as other ultra-desirable Rolex watches, such as the famed Daytona. 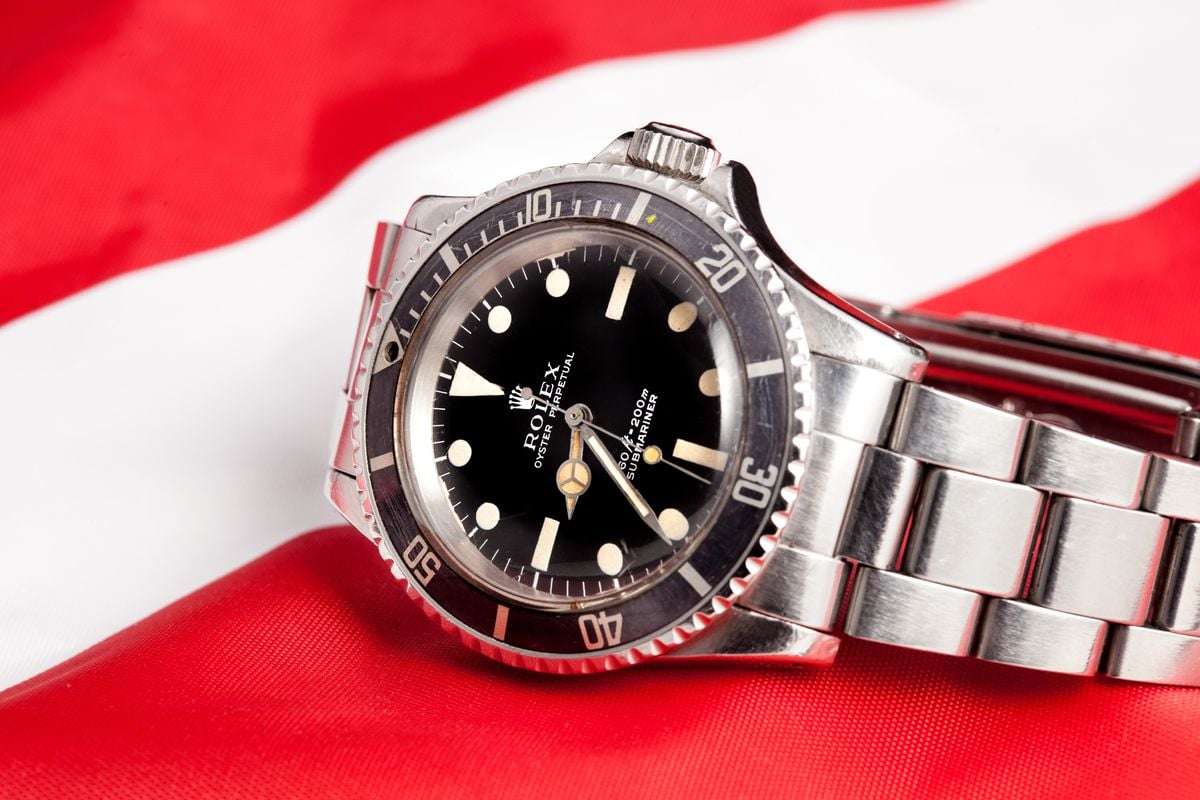 Another obvious point to consider when it comes to the idea of the discontinuation of the Rolex Submariner is a simple one and one that requires looking at other brands for parallels. As much as the word ‘iconic’ gets overused within the watch industry, there’s no denying that the Submariner is an icon of the watch world. It’s the model around which all other dive watches measure themselves, and the one that really fueled the massive dive watch scene that many of us all know and love today.

While the Rolex Submariner wasn’t always the most popular watch on the market, it really hasn’t ever fully fallen out of favor either. The Submariner is such an anchor to the Rolex catalog and one of two watches that immediately springs to mind if you ask anyone what they picture when they hear the name Rolex, no matter how deep their knowledge of the brand may be.

In a hypothetical scenario where the world comes crashing down on Rolex and production has to be DRASTICALLY slashed, I’d be more likely to speculate on their product line coming all the way down to being only the Submariner, Datejust, and Daytona, with everything else falling by the wayside. Materials can be updated, bracelets can evolve, dial colors can (and likely will at some point) change, but the Rolex Submariner will never be discontinued. 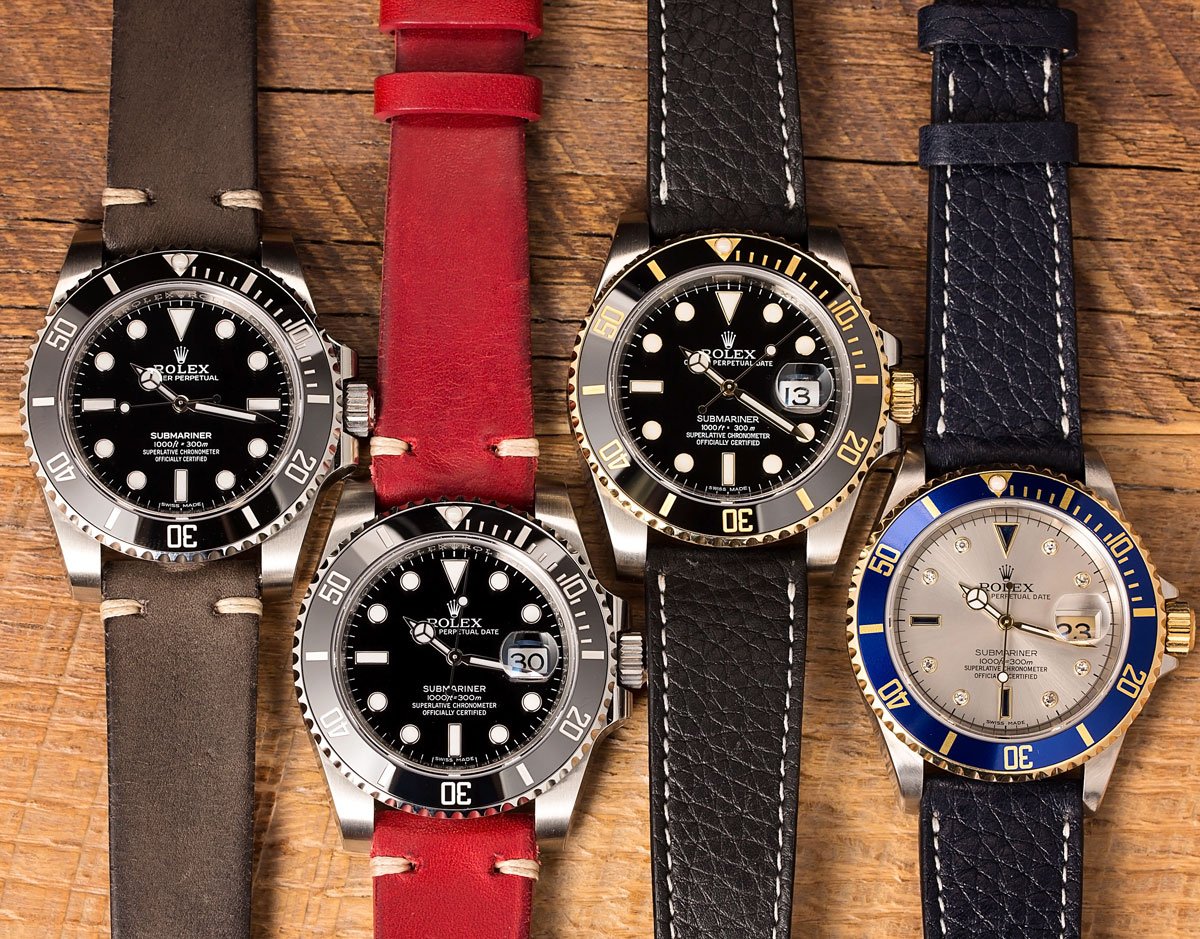