Which 3 Rolexes Does Mark Wahlberg Love To Wear?

Mark Wahlberg has come a long way since his Marky Mark days. Rising to fame as a model and rapper, today Wahlberg is a force to be reckoned with in Hollywood. Acting in a string of blockbusters such as The Departed, Planet of the Apes, Ted, and The Fighter, Wahlberg has earned his spot as an A-list leading man. Perhaps even more impressive are his HBO hits – Entourage, Boardwalk Empire, and Ballers – where he serves as Executive Producer.

As with many celebrities, Wahlberg appreciates a great Rolex watch and he’s got the collection to prove it. Among his timepieces, three Rolexes often seen on Wahlberg’s wrist include the following Submariner dive watch, Yacht-Master II, and Daytona watches. 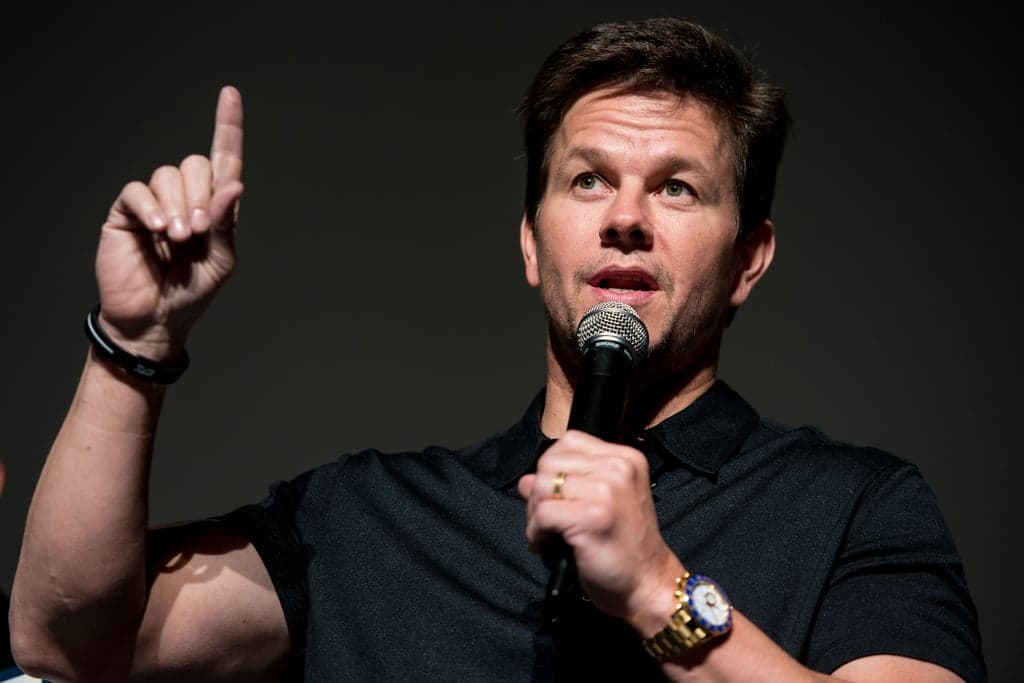 Mark Wahlberg and his Rolex Submariner 116618 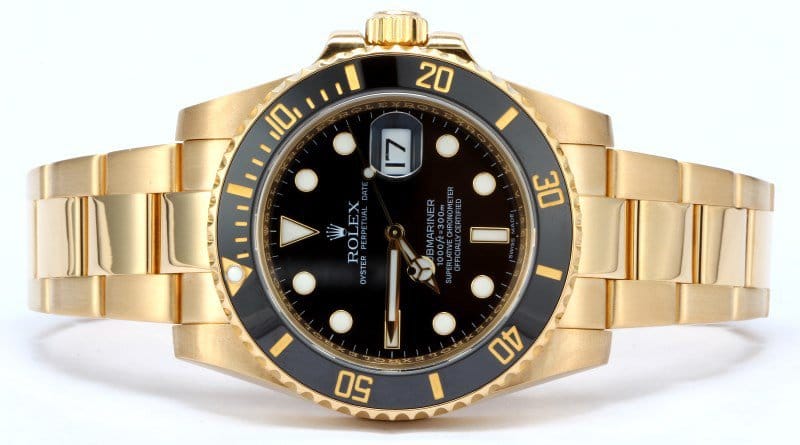 The Rolex Submariner ref. 116618 is perfect for Wahlberg. It’s bold, brash, and sporty. An ultra-luxurious version of the Rolex diver’s watch, the ref. 116618 is crafted in solid 18k yellow gold and is available with either a blue dial and blue bezel, or – as Wahlberg wears it – with a black dial and black bezel.  The 40mm size of the Oyster case is ideal for most wrists and the Cerachrom ceramic bezel is resistant to scratching and fading. Because the 116618 is the latest generation Submariner, it sports the “Maxi” dial with larger lume plots and broader center hands. 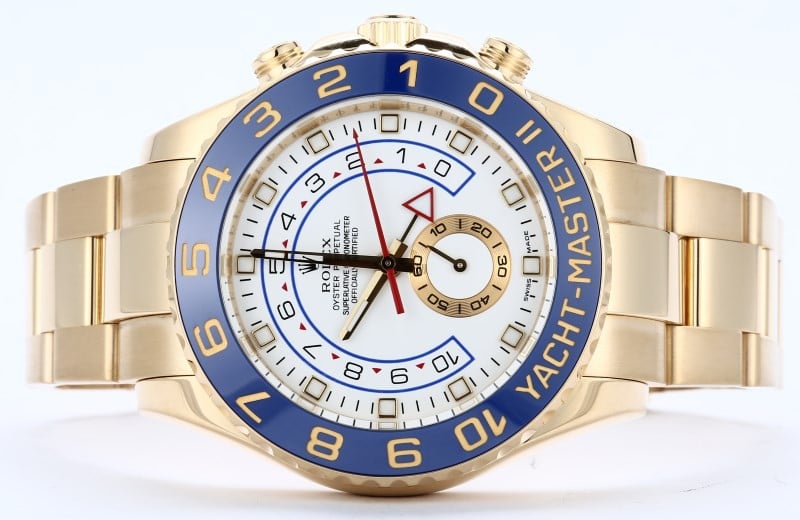 At 44mm big, the Rolex Yacht-Master II is the brand’s largest watch currently available. And because of his build, Wahlberg wears it well. Aside from its size, Wahlberg’s Yacht-Master II ref. 116688 enhances its statement watch status thanks to its solid 18k yellow gold construction and bright blue Cerachrom ceramic bezel. Much like Wahlberg, this timepiece certainly doesn’t shy away from attention. In addition to its confident looks, the Yacht-Master II is also admired for its technical ability. Powered by the Rolex Caliber 4161, the Yacht-Master II boasts some impressive features including a regatta timer with mechanical memory. Furthermore, the bezel, dubbed the “Ring Command Bezel” actually controls part of the movement housed within the case. 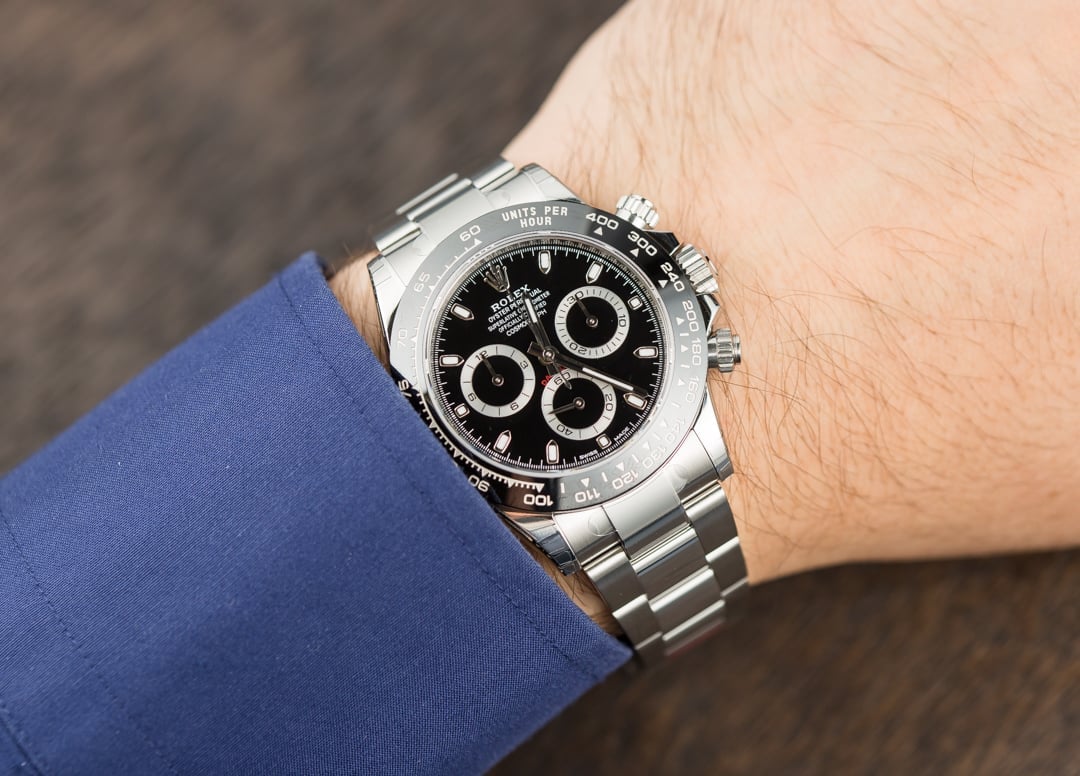 Recently featured on the cover of Men’s Health magazine in Australia, Wahlberg wore the brand new Rolex Daytona ref. 116500. Launched at the 2016 edition of Baselworld, the stainless steel Daytona outfitted with a black ceramic bezel was hands down the star of the show. And that came as no surprise since Rolex fans had been waiting for this exact model for a long time. Keeping the traditional 40mm sized Oyster case with the duo of pushers at 2 and 4 o’clock, the Daytona ref. 116500 is offered with either a black or white dial. Wahlberg opted for the black dial version, which is a fantastic choice.