The History of Tudor Watches

Within the high fashion world, it is rather common for big brand names to offer secondary lines (aka diffusion lines) with more accessible price points and a younger vibe. It’s a way to market designer wares to a mass audience without tarnishing the appeal of the signature line. Think Giorgio Armani’s Emporio Armani, Ralph Lauren’s Polo Ralph Lauren, or Paul Smith’s PS by Paul Smith. 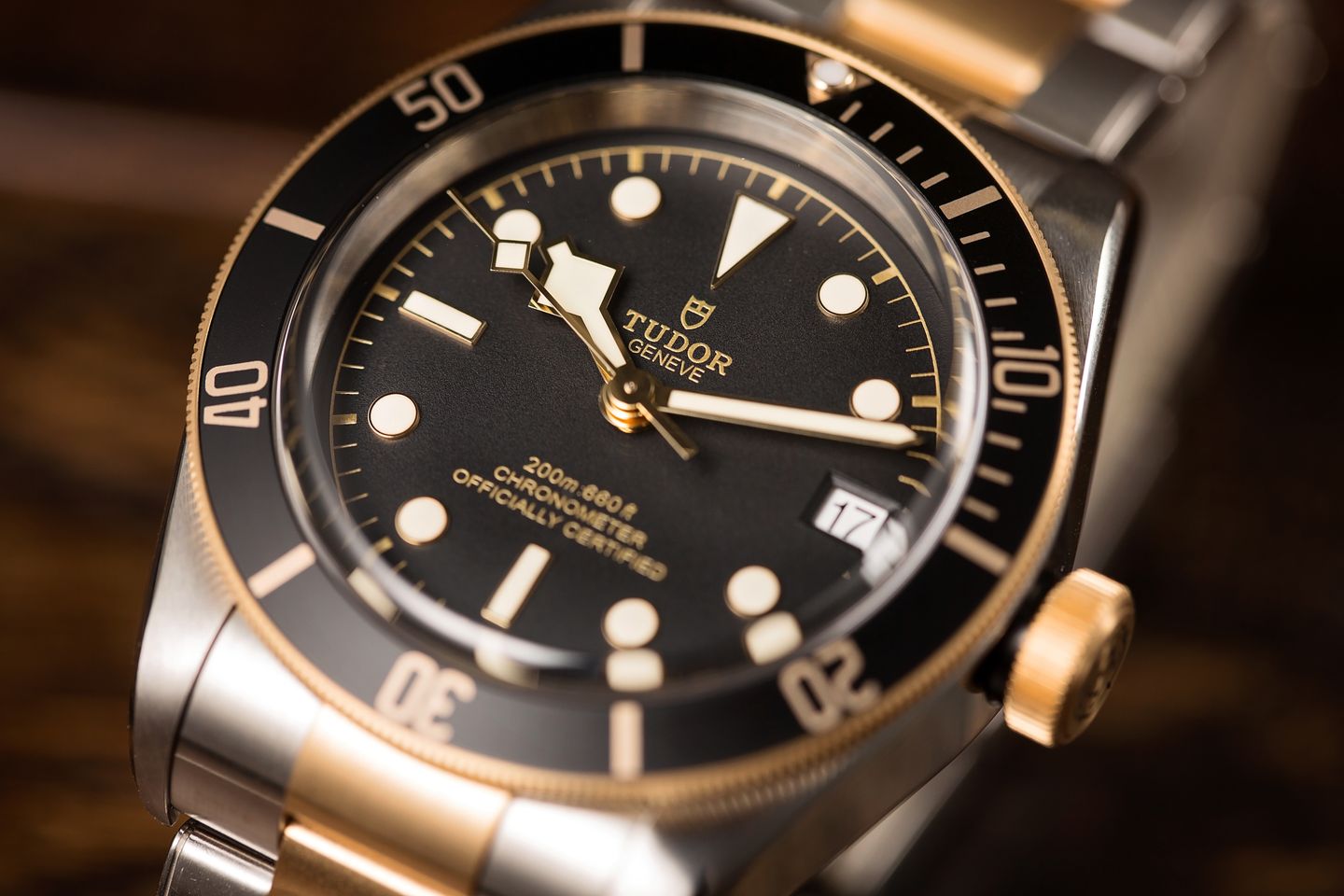 This approach is not common in the luxury watch world (although, frankly, it should be), yet there is one very notable example: Rolex’s Tudor. In fact, Rolex’s founder, Hans Wilsdorf was very explicit that the purpose of the Tudor watch company was about “making a watch that our agents could sell at a more modest price than our Rolex watches, and yet one that would attain the standard of dependability for which Rolex is famous.” Textbook diffusion line strategy.

If you follow the luxury watch industry at all, you will have no doubt noticed that Tudor watches are having a moment, especially in the U.S. market. But it wasn’t always this way. Let’s look back at the history of Tudor watches to uncover its origins, evolution, and current standing.

The Early Years of Tudor Watches

In 1926, Swiss watchmaker Veuve de Philippe Hüther (which means “Widow of Philippe Hüther” since the wife took over after her husband died) trademarked the name “The Tudor” and Hans Wilsdorf struck a deal for the exclusive rights to the name. 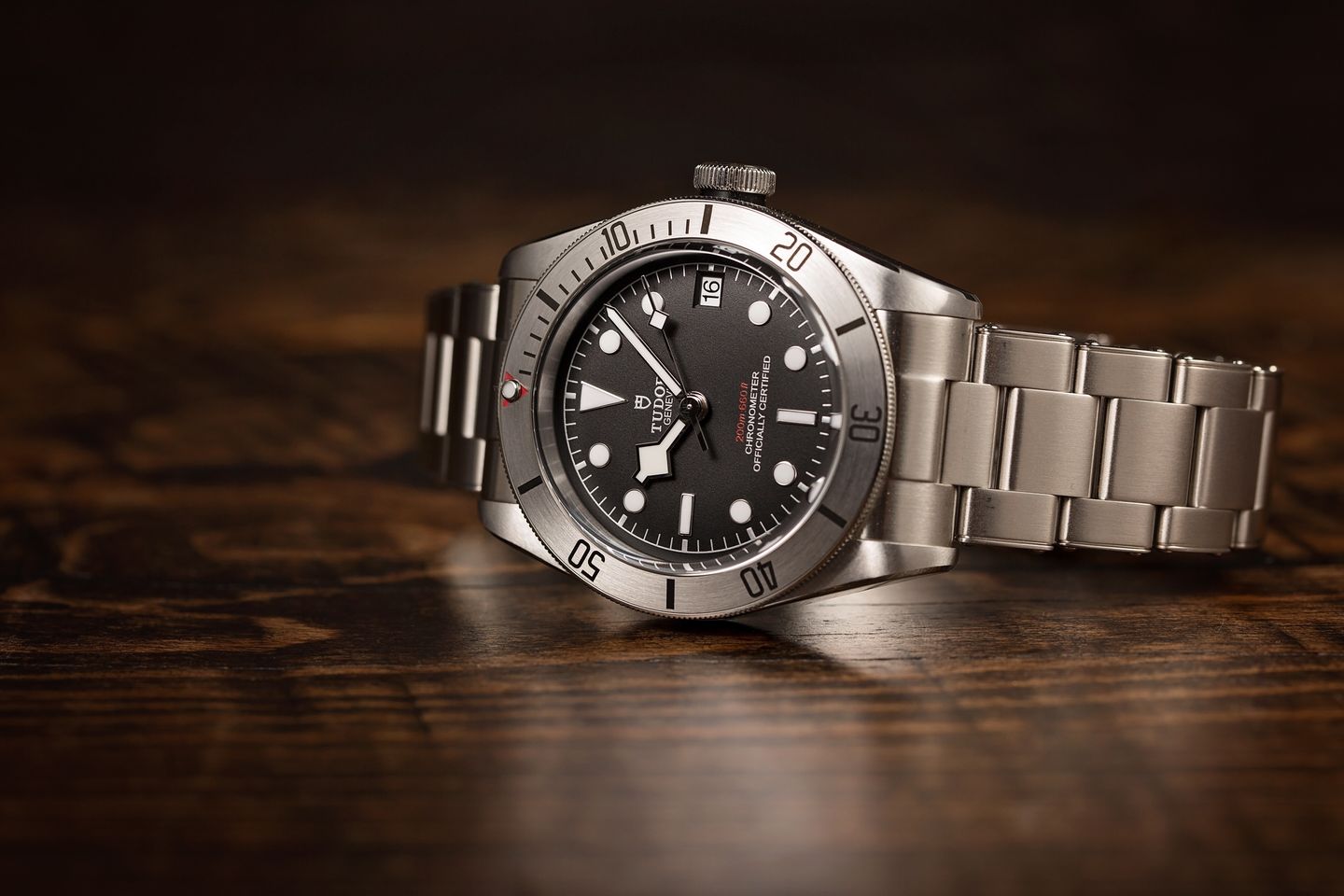 By 1932, the first Tudor signed watches made their appearance and were sent to the Australian market. The watches were rectangular in shape with beveled edges. Some pieces even included the Rolex name along with Tudor on the dial to make the association clear. Some dials also included the name “Catanach’s” – one of Australia’s oldest jewelers and a retailer of Tudor watches during that time.

Encouraged by the brand’s potential, Hans Wilsdorf acquired “The Tudor” name from Veuve de Philippe Hüther in 1936. And as a marketing man, he added the famed Tudor Rose inside a shield to the logo (the traditional floral symbol of England derived from the emblem of the Royal House of Tudor) to spruce things up. 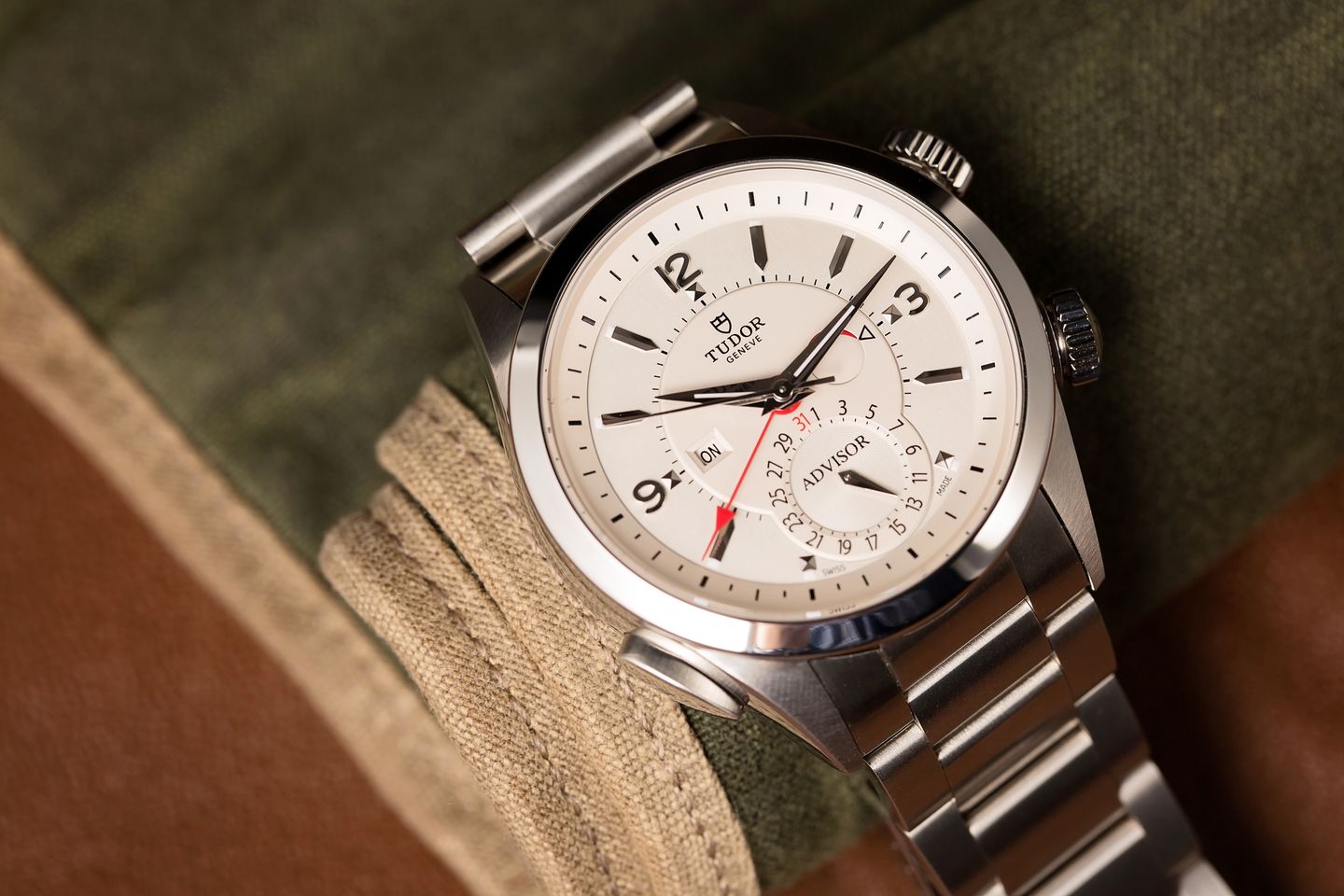 After WWII, Hans Wilsdorf created the “Montres TUDOR S.A.” company in 1946, with the understanding that Rolex would play a big part in the company’s manufacturing and distribution. This relationship between the two brands explains the parallels between the watches Rolex and Tudor released throughout their respective histories. 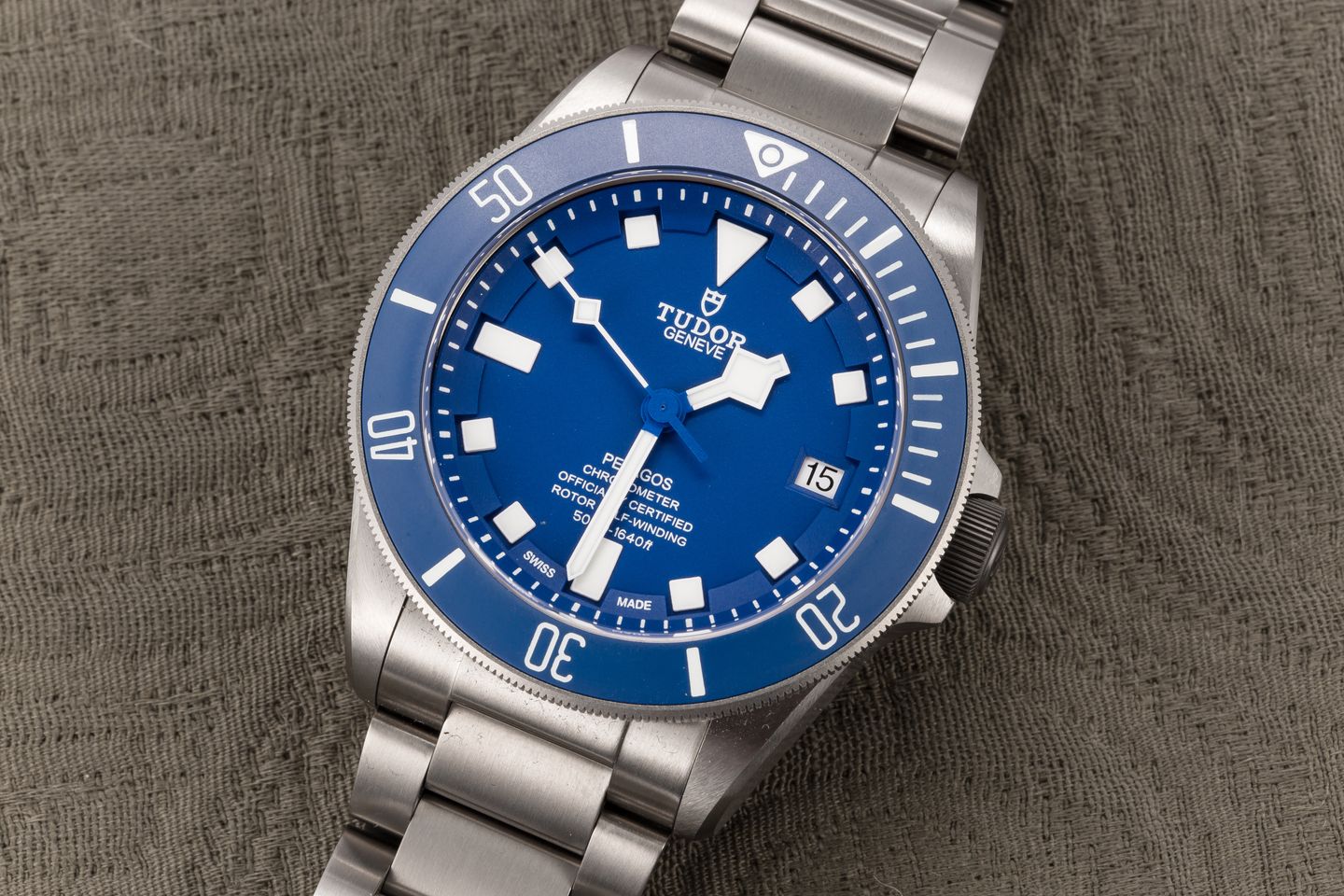 Tudor Gains Momentum in the Mid-20th-Century

Under the new Montres Tudor banner and armed with a refreshed rose logo sans shield, the company released a slew of new watch models starting in the mid-20th Century. The waterproof and automatic Tudor Oyster Prince made its debut in 1952, and the Tudor Oyster Prince Submariner dive watch joined the catalog in 1955. The Tudor Advisor alarm watch and ultra-slim Tudor Oysterthin soon followed in 1957. 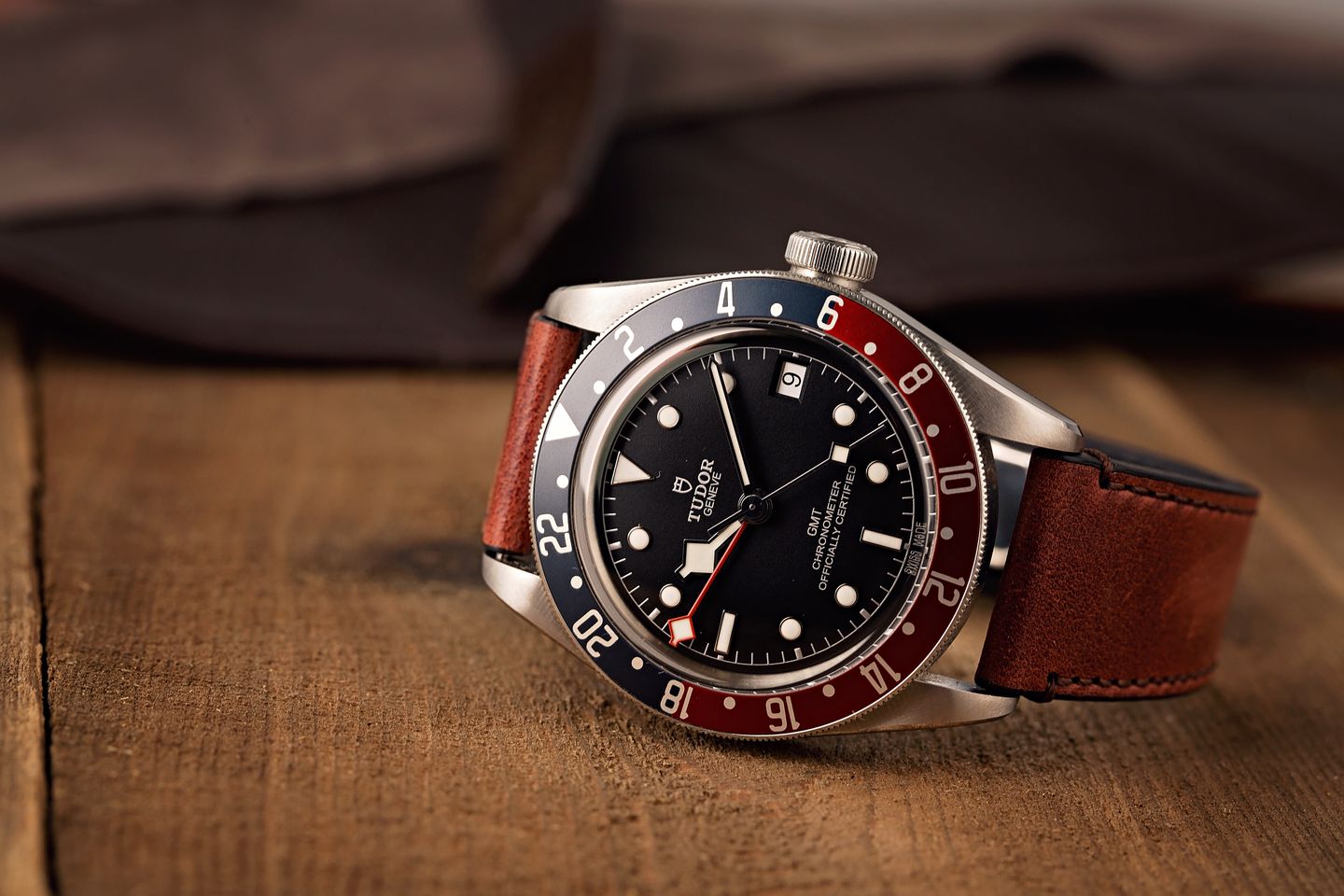 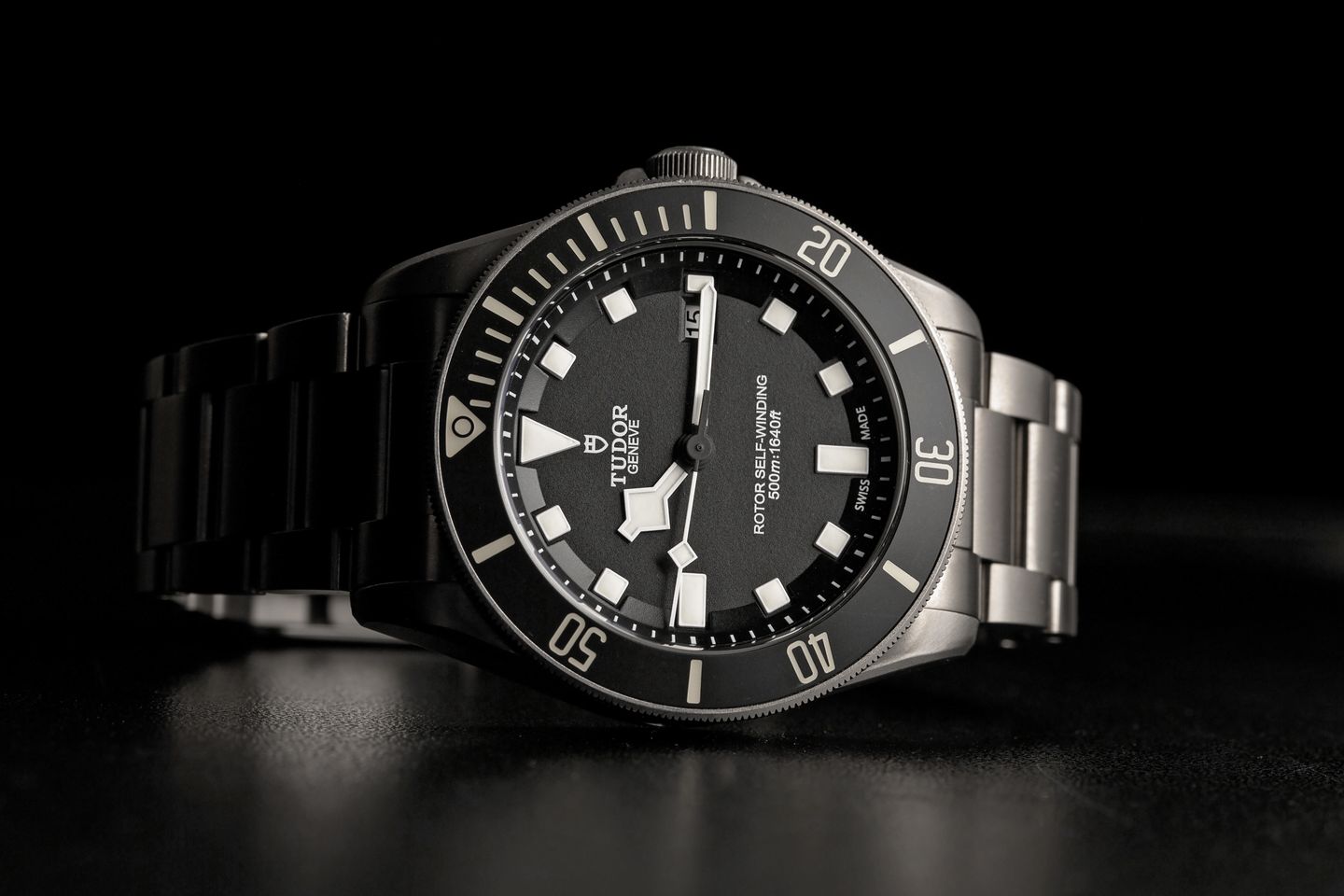 When Tudor celebrated its 50th anniversary in 1996, the company decided it was high time to shed Rolex signed components (such as cases, winding crowns, and bracelets) in favor of Tudor branded ones. The 1980s, 1990s, and 2000s saw Tudor add more models to its already established collections. However, perhaps due to less-than stellar sales and brand equity, sometime in the late 1990s/early 2000s, Tudor watches stopped being sold in the American (and other) markets. 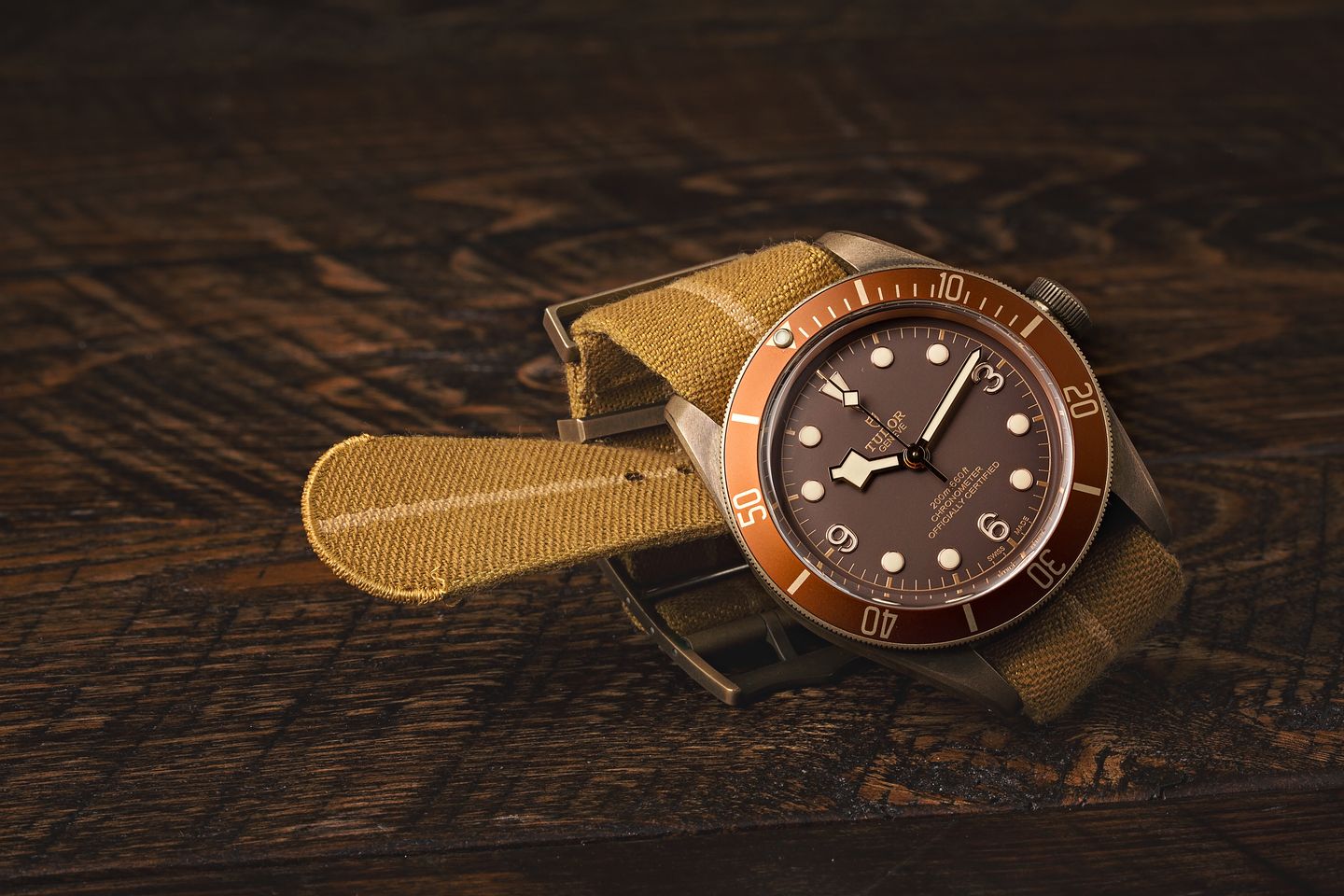 The Rebirth of Tudor Watches

Refreshed, rebranded, and refocused, Tudor announced its return to U.S. shores in 2013 – and what a return it has been! As they say, timing is everything, and Tudor’s value-driven proposition (while still having the illustrious Rolex name attached to it) fits perfectly into today’s booming watch enthusiast culture.

The majority of modern Tudor watches draw design cues from their archives but have been updated with larger cases, in-house movements, and contemporary materials. They take the best parts of Tudor’s history and repackage them for the modern watch fan at prices that are not cheap per se, but certainly reachable. 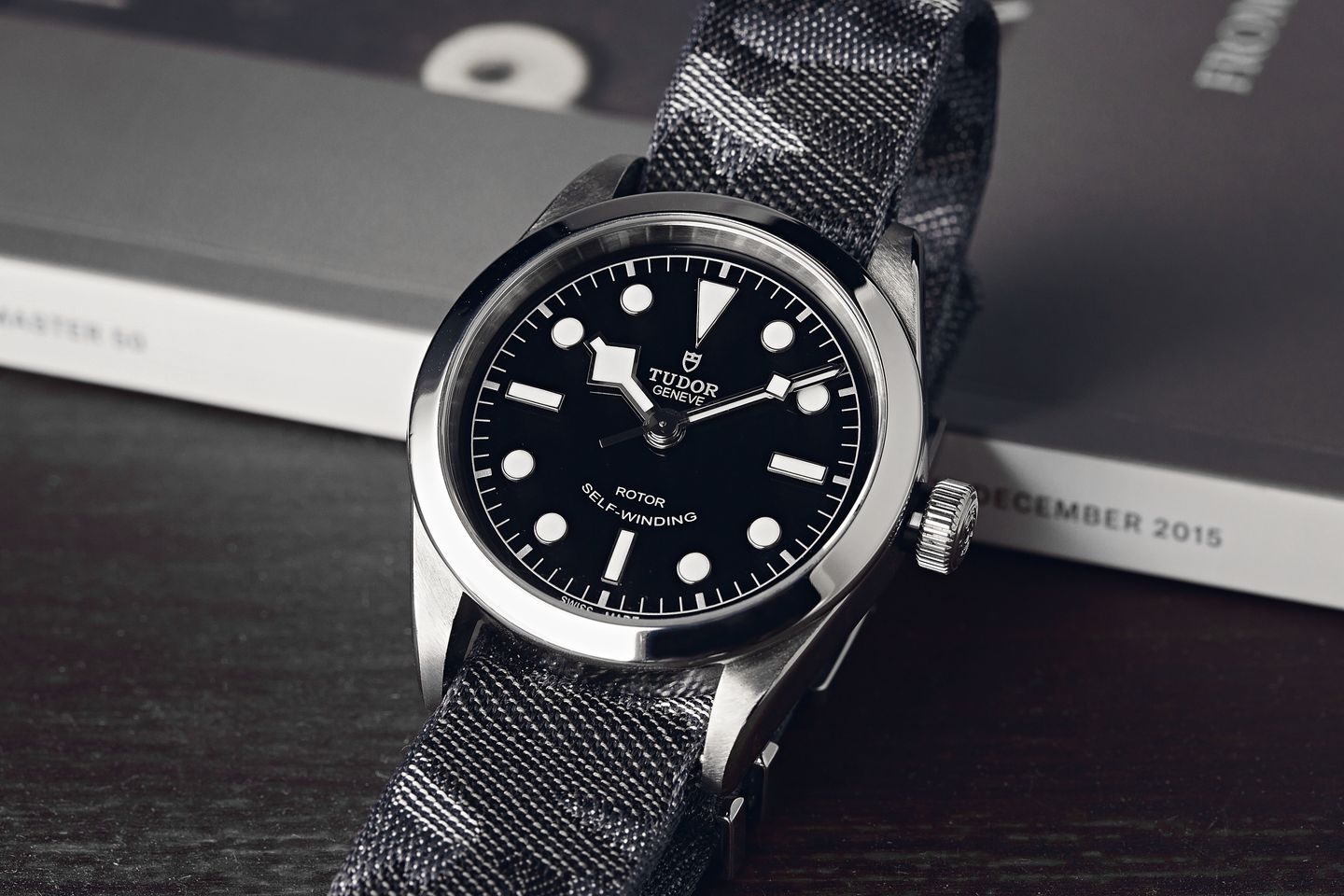 The most popular collections of the current Tudor lineup include the Black Bay, the Pelagos, the North Flag, and the Heritage. The Black Bay flaunts its vintage dive watch vibes more overtly, while the Pelagos leans more towards modern dive watch designs. The modern North Flag adventurer’s watch takes its name from the 1952 British North Greenland Expedition where 25 men were issued Oyster Prince watches; however it its design comes from vintage Tudor Ranger II watches. And as its name implies, the Heritage collection houses faithful reissues of vintage Tudor timepieces such as the Heritage Chrono, the Heritage Ranger, and the Heritage Advisor.

We love a good comeback story and Tudor’s tale is as good as any.