Rolex brand ambassador Taylor Fritz won his first Masters 1000 title this past Sunday at the Indian Wells Open, also known as the Indian Wells Masters, and the BNP Paribas Open. He raised the championship trophy proudly over his head, giving us a glimpse at the two-tone Rolex Daytona on his wrist. As one of the most iconic chronographs in existence, the Daytona is the perfect watch for such a monumental feat, especially one that will be photographed and celebrated by nearly every major news outlet. It also appears to be his go-to Rolex, but more on that later.

At just 24, Fritz beat tennis legend Rafael Nadal 6-3, 7-6 (5), ending Nadal’s impressive 20-win streak. It was his first Masters 1000 win and boosted his world ranking to No. 8. Fritz is also the first American to win the Indian Wells Masters since Andre Agassi won the title in 2001. Impressive, to say the least.

On Saturday, the San Diego native suffered a setback with a rather excruciating ankle injury during his semifinal match against Andrey Rublev. His coaches and trainer advised him to pull out of the final, fearing further injury if he continued. Although he admits his injury did cause him significant pain leading up to Sunday’s match against Nadal, it didn’t hinder his game during the surprise victory. Unfortunately, Nadal was also suffering from an injury and could not compete at his best, leading to Fritz’s memorable victory.

Rolex has been a fixture at tennis tournaments since the late 1970s, when the brand became the official timekeeper at Wimbledon. Decades later, the legendary Swiss watchmaker continues to adorn the wrists of some of the greatest players in the game. Taylor Fritz is relatively new to the team, joining other tennis players Roger Federer, Stéfanos Tsitsipas, Dominic Thiem, Juan Martin Del Potro, and Belinda Bencic, just to name a few. 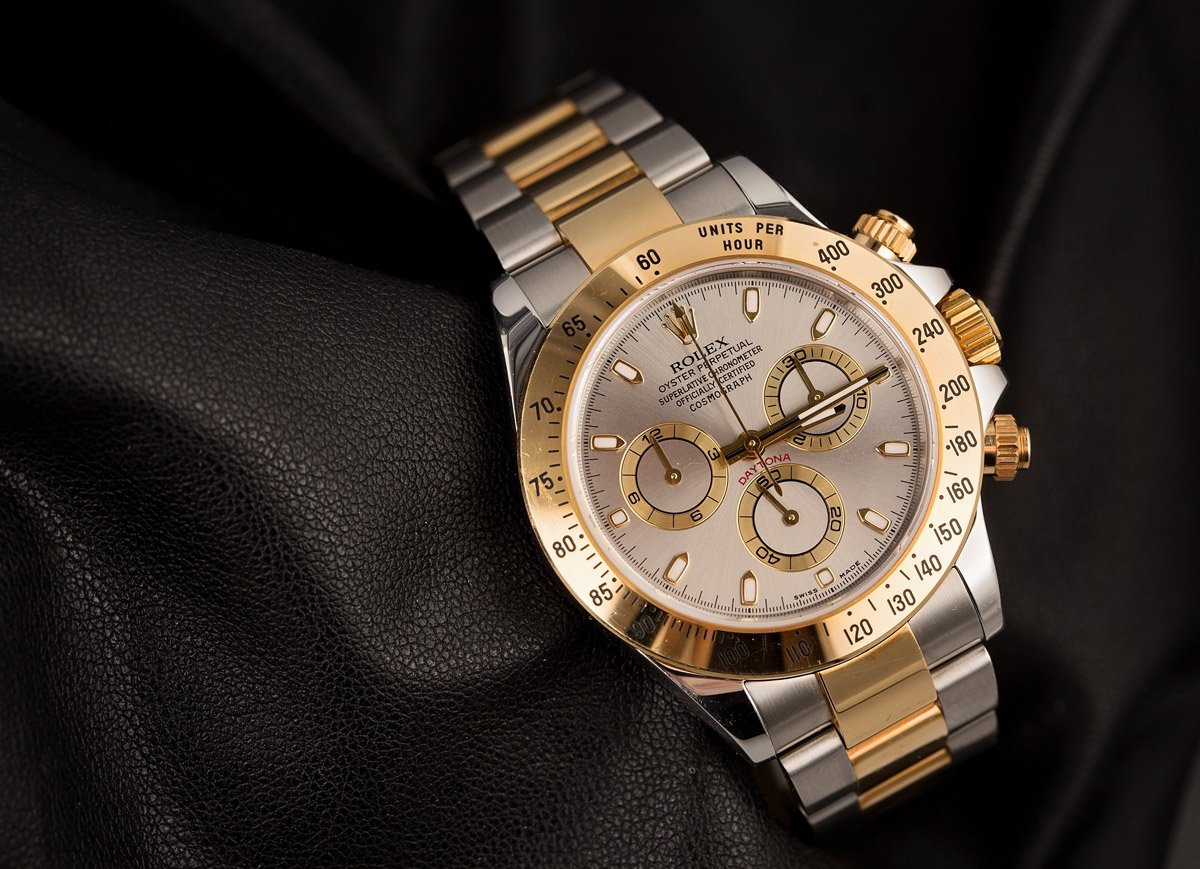 Which Rolex does Taylor Fritz wear? He’s been spotted on numerous occasions, including in Indians Wells, with a handsome steel and gold Daytona on his wrist. It features a white dial topped with a trio of sub-dials at the 3, 6, and 9 o’clock positions. It also features Rolex’s proprietary Yellow Rolesor finish, pairing Oystersteel with yellow gold, and a chronograph movement. While the Daytona was developed for motorsport to measure stats such as distance traveled and speed, it has countless applications for everyday life and other sports. For example, the movement essentially acts as a stopwatch by activating the pushers above and below the crown.

When he was just a junior player, Indian Wells was in Fritz’s backyard. He hails from a tennis family and has fond memories of running around the famous tournament, gathering autographs from some of the most accomplished players in the world, including Rafael Nadal. This past weekend, his dream of one day taking home the trophy at the Indian Wells Open became a reality, and his trusty Rolex Daytona was along for the ride. 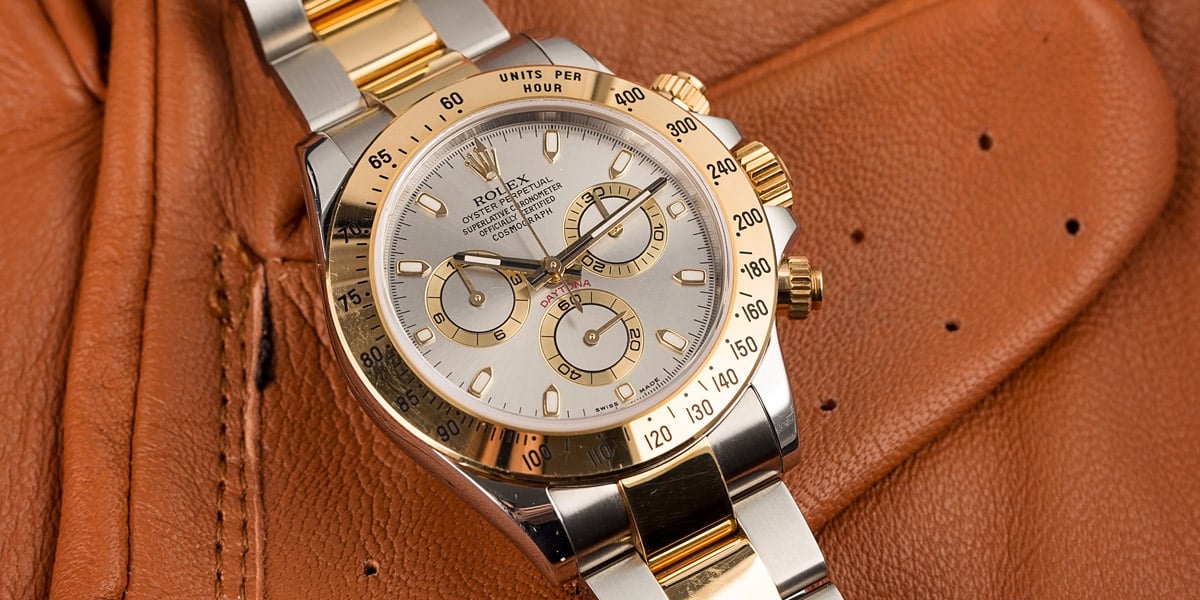 Click here to learn more about what determines the price of a Rolex Daytona.