The last several years have been a rough ride for Tiger Woods. On the heels of revelations about his “marital indiscretions” winning became far less a regular occurrence. Rather, these increasingly sporadic wins nearly ended entirely following series of back surgeries that left Tiger a shell of his former self. But in 2011, which saw him fall to a low in world rankings followed by a severe losing streak that he later pulled out of, Woods, undoubtedly one of the greatest golfers of all time, was signed on to be one of the Rolex Testimonees, or brand ambassadors. And the iconic Swiss brand’s backing seems to have paid off. 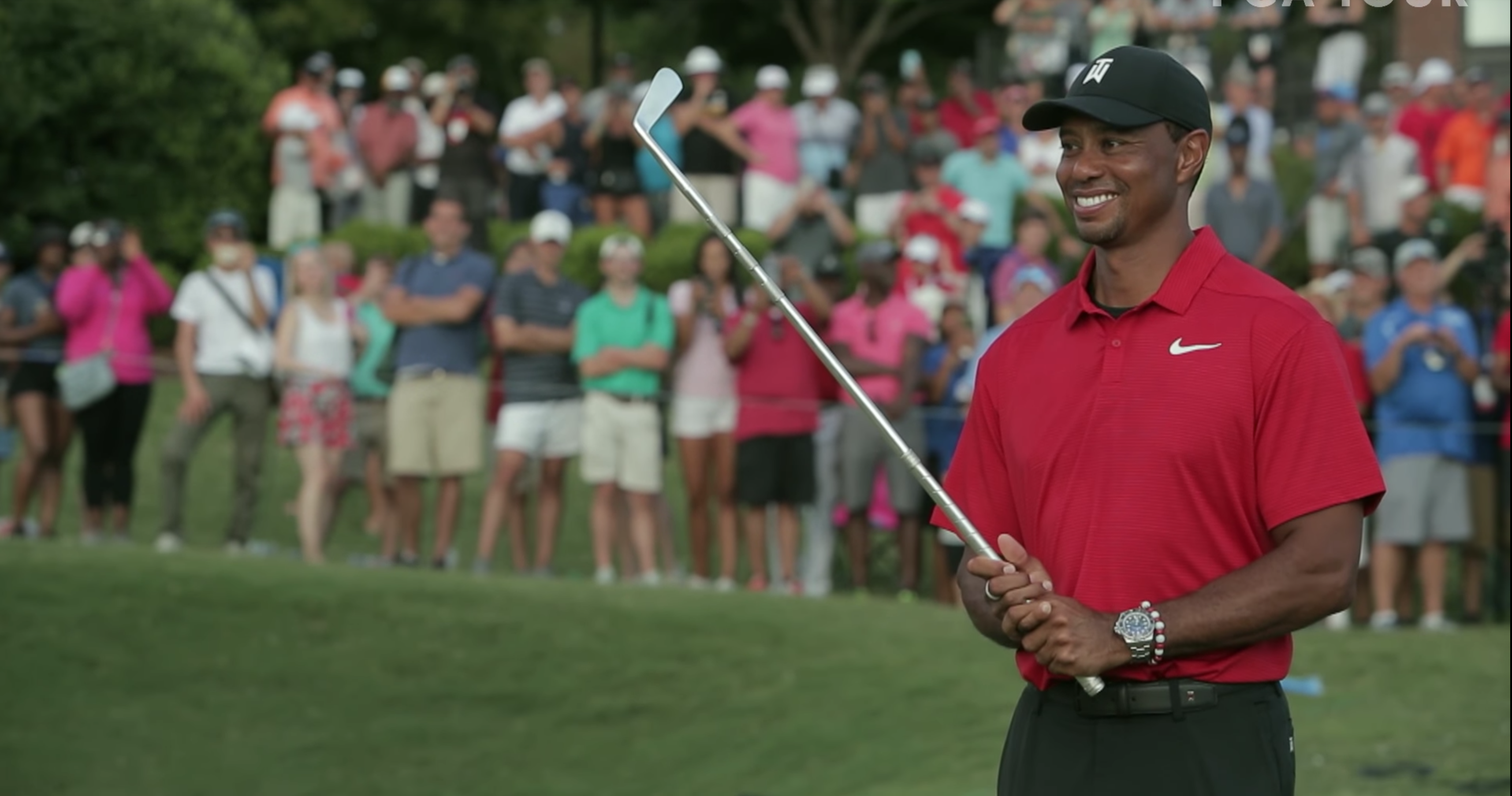 Woods just won the PGA’s 2018 Tour Championship in Atlanta, immediately jumping to #13 in the Official World Golf Rankings. His comeback now looks assured, and Rolex is along for the ride. So what is Tiger’s watch of choice? The Sea-Dweller Deepsea 116660. “When I’m not playing golf, I want to be in the ocean,” Woods once explained. “I grew up in Southern California, in the Pacific, surfing, and I dive all the time. Water has always been a part of my life. I love smelling the ocean breeze. I love salt water. I love what sand feels like… For all of this, I need a watch that is very reliable, that’s why for me the Rolex Deepsea is a natural fit. I love the way it feels. It’s heavy, it’s sturdy, it’s very manly.” 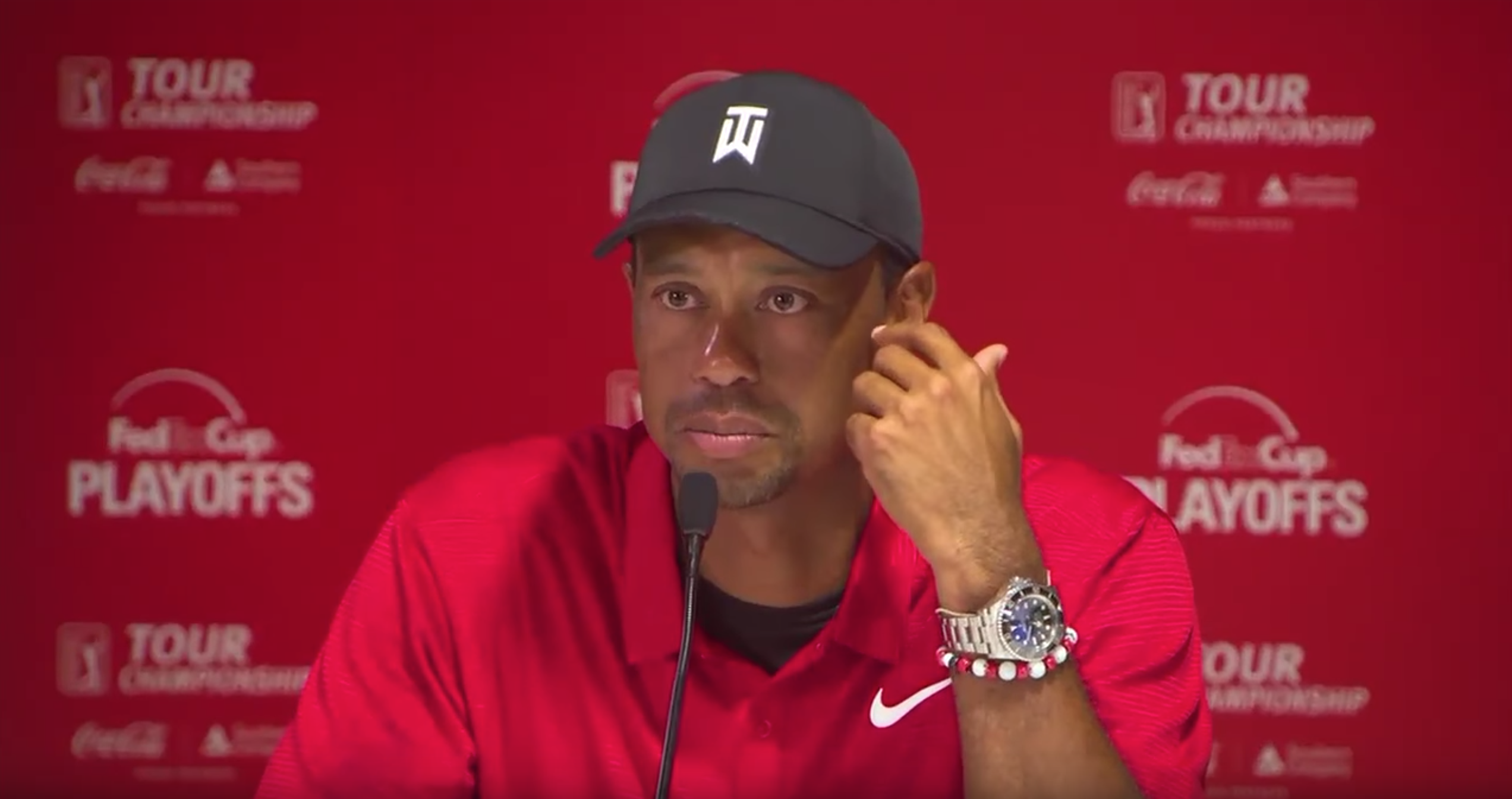 The Deepsea is one of the most extreme Rolex watches. Introduced in 2008, the Sea-Dweller variant is rated to an amazing depth of 12,800 feet thanks to a patented helium escape valve. And it looks just as good on dry land. As Woods put it, “I like the fact that I’m able to wear my watch in all different types of environments and with all different types of outfits and not have to worry about it. Wherever I’m going, it’s going. Whatever I’m doing, it’s doing. It’s literally been around the world close to ten times. My watch has been part of wins, of losses, part of adventures with my kids, individual adventures. I was skeptical at first that this watch could keep up with me. And you know what, it can.”