The Finishing Line: Four Brands That Set The Bar For Top-Notch Finishing

When talking high watchmaking, complications and innovative design are only one piece of the puzzle. As complex as movement engineering can be, if the finishing techniques applied to the completed caliber aren’t up to snuff, the watch in question simply won’t garner the same level of attention within the collecting community. Equate it to building a Ferrari and painting it in a dusty barn—the devil is in the details, and those details will make or break a brand on any given day. To be fair there are a good number of luxury brands out there whose finishing skills are impressive, however when the topic comes up in conversation it’s these brands below that become a reference as the benchmark that is generally left unbeaten. 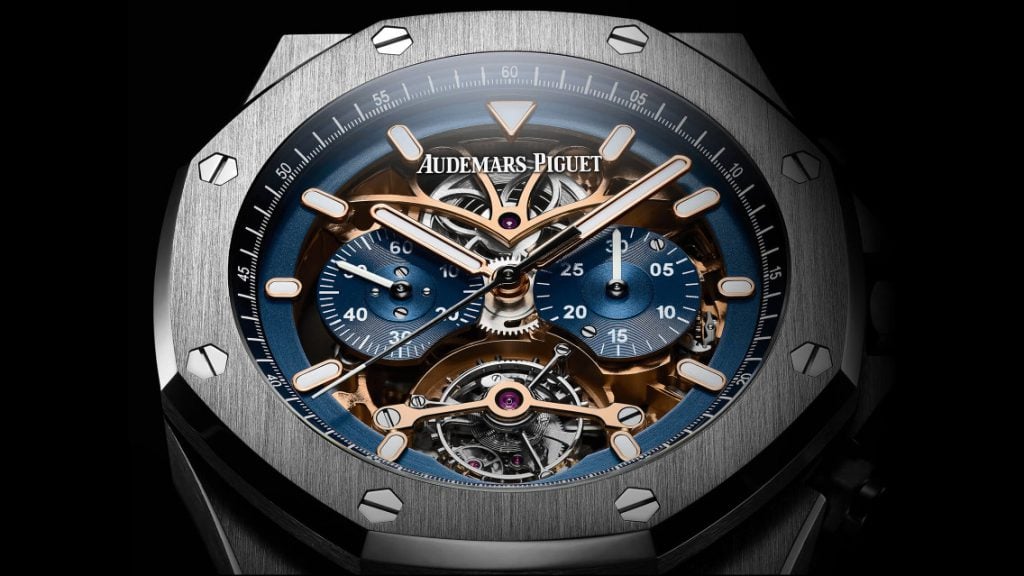 Whether you’re talking about their upper register or the simplest of Royal Oak and Offshore models, AP’s calibers are consistently well executed. Cote de Geneve striping, beveling, snailing, and other finishes are prevalent in every corner. They also quite skilled when it comes to building openworked calibers—a sector that continues to expand in the Royal Oak model range. At one extreme, the Royal Oak Double Balance Wheel Openworked follows more traditional design codes of movement design and finishing, whereas the Royal Oak Tourbillon Chronograph Openworked is a more modern and artistic interpretation that uses a mix of high polishing, anglage, brushing and perlage in an unconventional package.

In the case from Romain Gauthier, high precision manufacturing techniques meet artisanal hand finishing techniques in beautiful and very limited-production timepieces. Their broad and prominent mirror-finished anglage is contrasted by more industrial looking microblasted finishes, among other fine details. When paired with traditionally designed subdials, leaving parts of the caliber exposed, Romain’s watches cannot be mistaken for anything else and offer an elegant on-wrist showcase of the brand’s capabilities. Though many be unaware, the small firm also builds components for some of the big guns of high watchmaking (who shall remain nameless), so you may be more familiar with their work than you think. 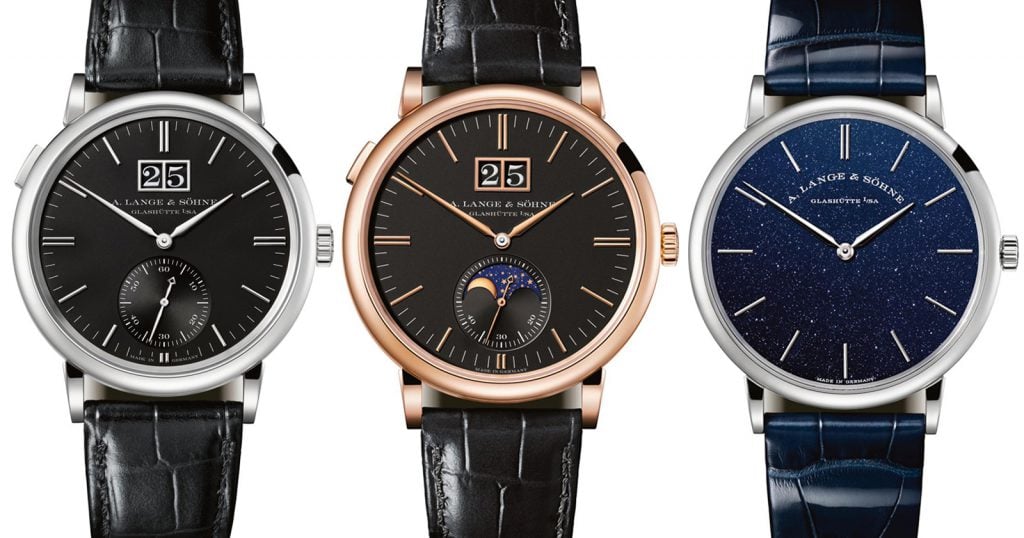 Outside the mechanical complexity of Lange & Sohne, the traditional finishings of Glashutte are a real sight to behold. Using German silver for mainplates and ¾ plates, the prominent ribbing (similar to Cote de Geneve striping) has a distinct sheen to it. The brand also uses gold chatons around its jewels, fastened in place by blued screws, adding an even further layer of complex traditional finishing. As a final finishing touch, a highly engraved balance cock completes the package. Though the brand has a more modern side that includes pieces like the Zeitwerk and the Lange 1 Moon Lumen, but even those stick to the traditional finishing codes that the brand has maintained since its rebirth in the 1990s. 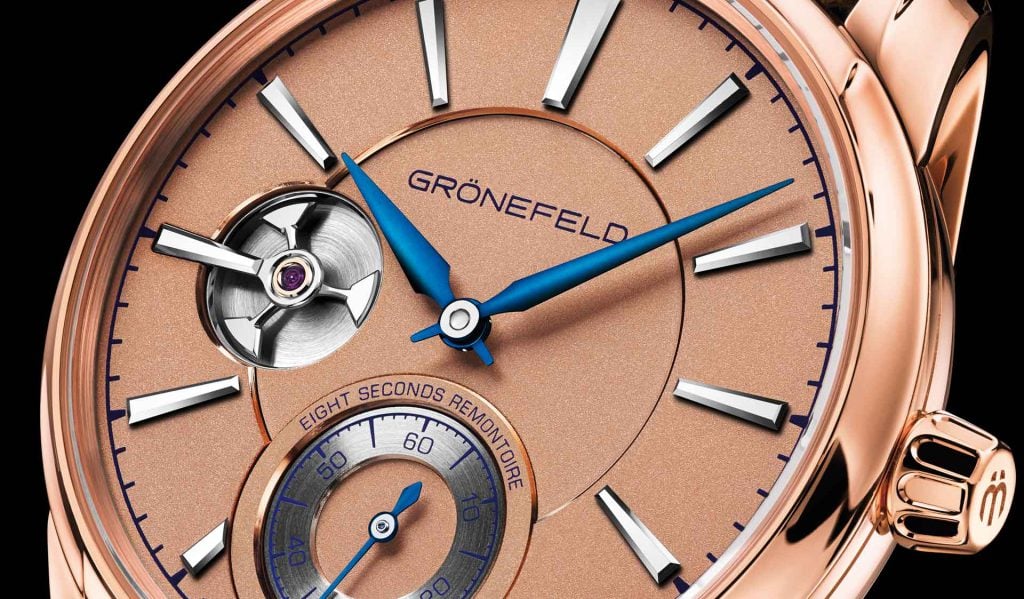 Back on the indie end of the spectrum, brothers Tim and Bart Gronefeld are an exceptional duo whose manufacture is not in Switzerland or Germany, but instead tucked away in Oldenzaal, Netherlands (a little over a couple hours outside of Amsterdam). Before starting their self-titled brand, the duo both wound up working at the famed Renaud et Papi, designing and manufacturing impeccable high-complications. During this stint, Tim assumed some very high level positions including head of watchmaker training, and taking charge of assembly of tourbillons and regulating escapements. With their own creations, the lessons learned with one of the industry’s most highly regarded caliber manufacturers clearly paid off. Among others, their 1941 Remontoire watch is nothing shy of spectacular, and similarly to Romain Gauthier blends both traditional and more modern finishing techniques in a caliber that simply doesn’t look like anything else.