The Little Brother to the Nautilus: The Patek Philippe Aquanaut

Patek Philippe has been manufacturing finely crafted timepieces since the company was founded in 1893; however, it has only been within the last half-century that they have expanded their offerings to include sports watches. Until the introduction of the Nautilus in 1974, nearly every timepiece that Patek Philippe manufactured was either a highly complicated or elegant dress watch. It was only after the Nautilus had proven that there was a demand for a stainless steel luxury sports watch from Patek Philippe that the company began to expand its more casual offerings. 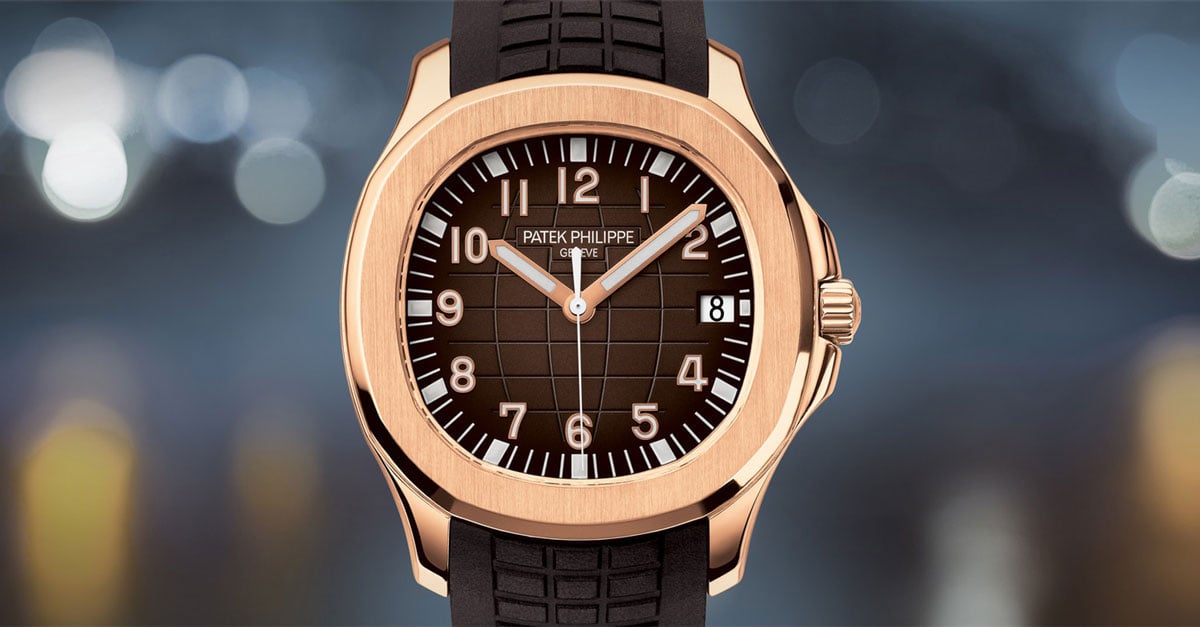 The Patek Philippe Aquanaut shares many similarities with the Nautilus. (Image Credit: Patek)

In 1997, just over two decades after the Nautilus had first made its appearance (and subsequently proven to be a success), Patek Philippe decided to introduce another line of sports watches into their growing collection of timepieces: the Aquanaut.

The Nautilus was the epitome of a high-luxury sports watch, with its unique shape and bold 1970s styling. However, the Aquanaut took the basic design language of the Nautilus and gave it a modern and sporty twist, resulting in a striking and unique watch that was significantly more youthful and casual in its appearance than anything else that Patek Philippe had previously put forward.

Like the Nautilus, the bezel and dial of the Aquanaut followed the porthole inspired, rounded-octagon design that was first pioneered by prolific watch designer, Gérald Genta during the 1970s. However, instead of being fitted with an integrated stainless steel bracelet, the Aquanaut had more traditional lugs and received a “tropical” rubber strap that was highly resistant to salt water, sweat, and ultraviolet radiation.

Despite the fact that Hublot had been outfitting their high-end watches with rubber straps since the early 1980s, the decision to fit the Aquanaut with a rubber strap was seen as somewhat controversial at the time. There were only a few luxury timepiece manufacturers that were using rubber straps on their watches, and it was highly uncharacteristic for a traditional luxury brand such as Patek Philippe to embrace such a modern and decidedly casual design element. 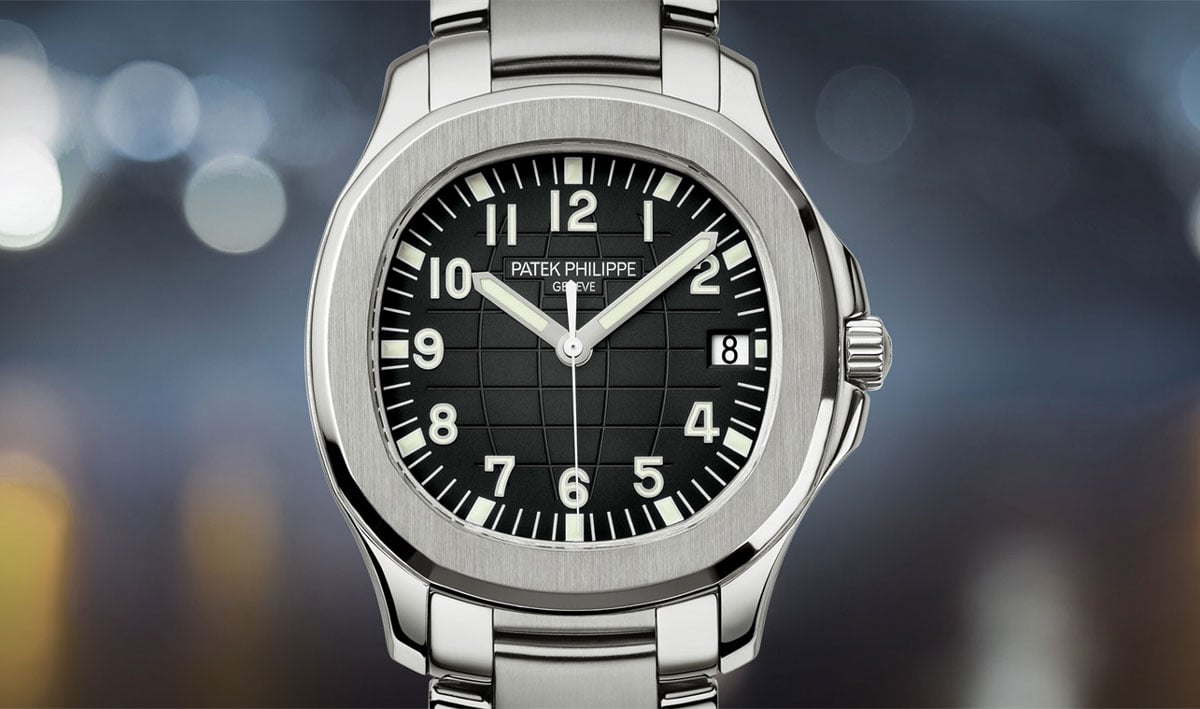 Do you like the Aquanaut or the Nautlius better? (Image Credit: Patek)

Aesthetic of the Patek Philippe Aquanaut

The rectangular grid-like pattern that appears on the exterior of the Aquanaut’s signature rubber strap is also engraved into the surface of its dial, with the vertical lines curving outward towards the sides of the case. In addition to creating a cohesive appearance with the Aquanaut’s “tropical” strap, the grid-like pattern engraved into the dial of the Aquanaut is vaguely reminiscent of the horizontal lines that can be found on the dial of the Nautilus; however, it still provides the Aquanaut with an appearance that is entirely its own.

Although the Aquanaut has a similar overall case shape to the Nautilus, the actual structure of the two watches is significantly different. Unlike the Nautilus, which uses a hinged design for its case that places two “tabs” or “ears” on either side of it, the case used for the Aquanaut is far more traditional in its design and lacks the Nautilus’s unique hinged structure. While the 9 o’clock side of the case (on the standard version of the Aquanaut) lacks any sort of protrusions, its screw-down winding crown is protected by large, integrated grown-guards that mirror the shape of those found on the Nautilus.

By a large margin, the Aquanaut is the most sporty and modern looking watch that Patek Philippe manufactures, and the collection has grown over the years to include several different sizes, as well a few models that have chronograph and dual-time zone complications. In recent years, the Aquanaut has experienced a significant increase in popularity due to the insane demand (and lack of availability) of the Nautilus. However, the Aquanaut is a watch with its own unique merits and is a worthwhile addition to any serious timepiece collection.

In many ways, the Nautilus paved the way for the Aquanaut, and re-defined the public’s perceptions about what a luxury watch from Patek Philippe could be. The Aquanaut shares a lot of common ground with the Nautilus – both in terms of appearance and function. However, it expands upon the Nautilus’s sporty design and takes it one step further, distilling down many of its hallmark design elements to create a minimal take on the classic luxury sports watch, which still retains all of its versatile styling and elegant athleticism.