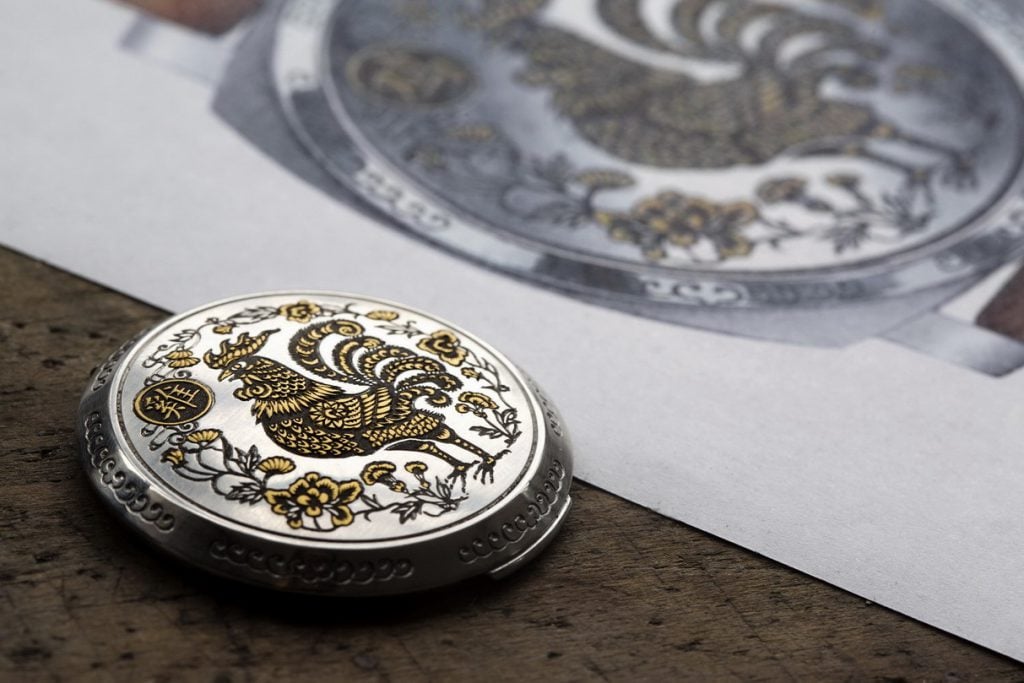 Often the special editions that luxury goods brand issue for the Asian and Middle Eastern markets seem gaudy in the extreme, but are no doubt carefully designed to appeal to the consumers in question. In 2009 Officine Panerai issued its first timepiece in a series of watches inspired by ancient Chinese astrological tradition. It was initially meant to attract deep-pocketed collectors with an affinity for the ancient zodiac. Which caused it to flourish during the Han Dynasty (2nd century BC to 2nd century AD). Yet, it still exerts a profound influence on Chinese culture and society. This year they’ve taken things even further with an eye-catching tribute to Year of the Rooster which begins on Jan. 28, “enhanced by Italian craftsmanship” and priced at $21,300. 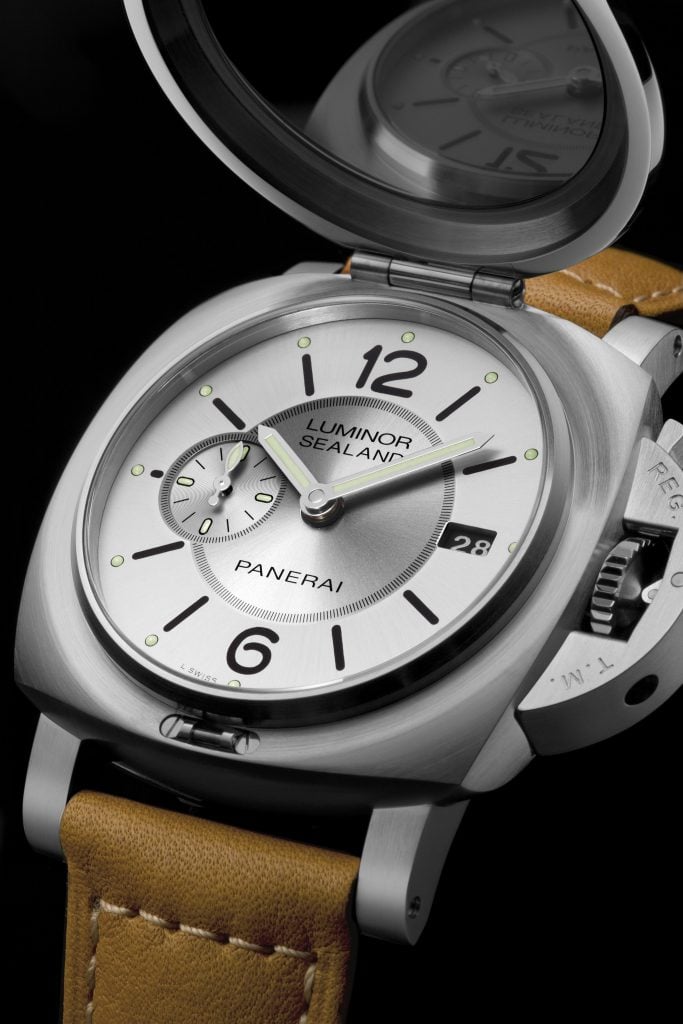 The key feature of the provocative piece, which is officially known as the Luminor 1950 Sealand 3 Days Automatic Acciaio, is its artfully hand-engraved cover with its rooster motif. A complex interpretation depending on the actual calendar year. Based on the 44mm Luminor 1950 heritage model, this Year of the Rooster watch, limited to just 99 pieces. This watch is a tribute to “one of the most energetic and determined signs of the Chinese Zodiac”. It symbolizes “the virtue of perseverance.” 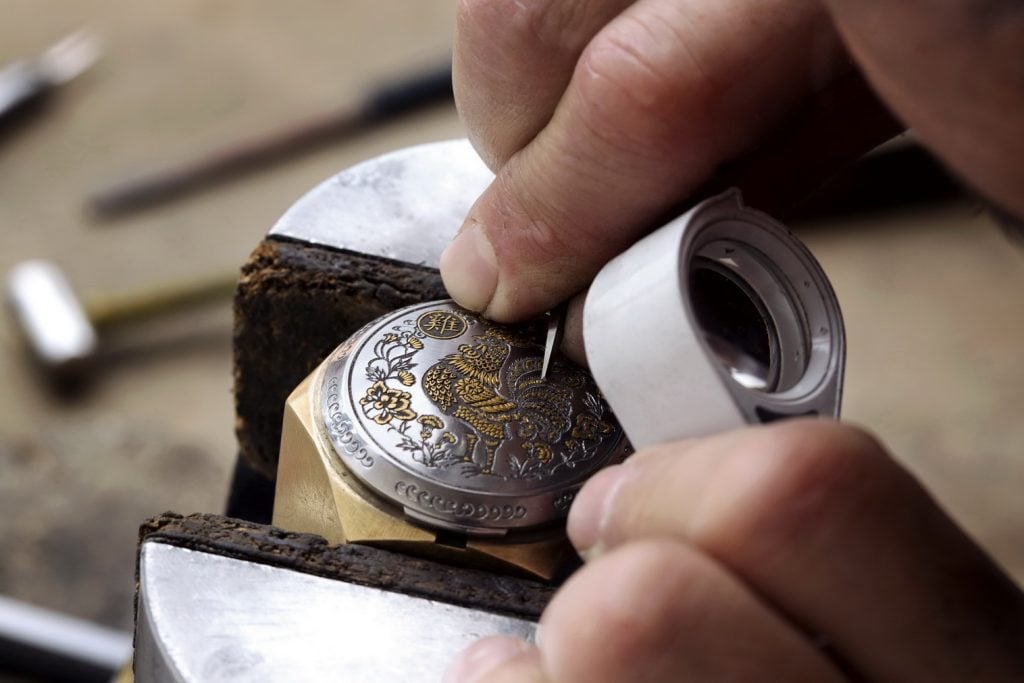 Artist designing the of PAM00852

How It Is Made

The engraving, inspired by traditional oriental iconography, was made using the ancient Italian technique of “sparsello”, named after the special tool used in the process: “First grooves are made in the steel before they are inlaid with gold threads in multiple parallel layers; these are then beaten until they completely fill the grooves which together form the outlines of decoration.” Needless to say, it requires great skill. The engraved cover protects a gray dial with Arabic numerals. Other specifics include linear hour markers and luminous dots, a small seconds dial at 9 o’clock and the date at 3 o’clock. The cover also has a small signaling mirror on the back.

The movement of the new watch is the P.9000 automatic calibre, produced entirely in-house by the Panerai Manufacture in Neuchâtel. It has a power reserve of three days and fitted with a bi-directional oscillating weight and a device for quickly adjusting the hour hand, which also automatically changes the date. Water-resistant to 10 bar (a depth of about 100 meters). Additionally, it comes on a brown leather strap with a spare black rubber one, and is available exclusively in Panerai boutiques. So what do you think? Elegant and evocative, or just an elaborate eyesore? Feel free to let loose in the comments section….