With the exception of Rolex, Omega is one of the most popular luxury brands for young professional’s in the world. Even though they are owned by the Swatch Group, Omega retains their own identity. In 1995, Omega became the official sponsor for the successful James Bond film franchise. This has proved to be a brilliant marketing strategy because it raised the company’s profile exponentially. The sight of Pierce Brosnan or Daniel Craig tailored by Tom Ford and sporting Omega watches has enticed consumers to try and replicate the look.

In addition to their numerous partnerships, sponsorships, and brand ambassador deals, Omega is also an industry leader when it comes to new technologies and cutting-edge materials. Due to the extensive degree of innovation that surrounds their timepieces, Omega has created an extensive list of terms for their various proprietary materials and technologies. Here are some of the most popular Omega terms. 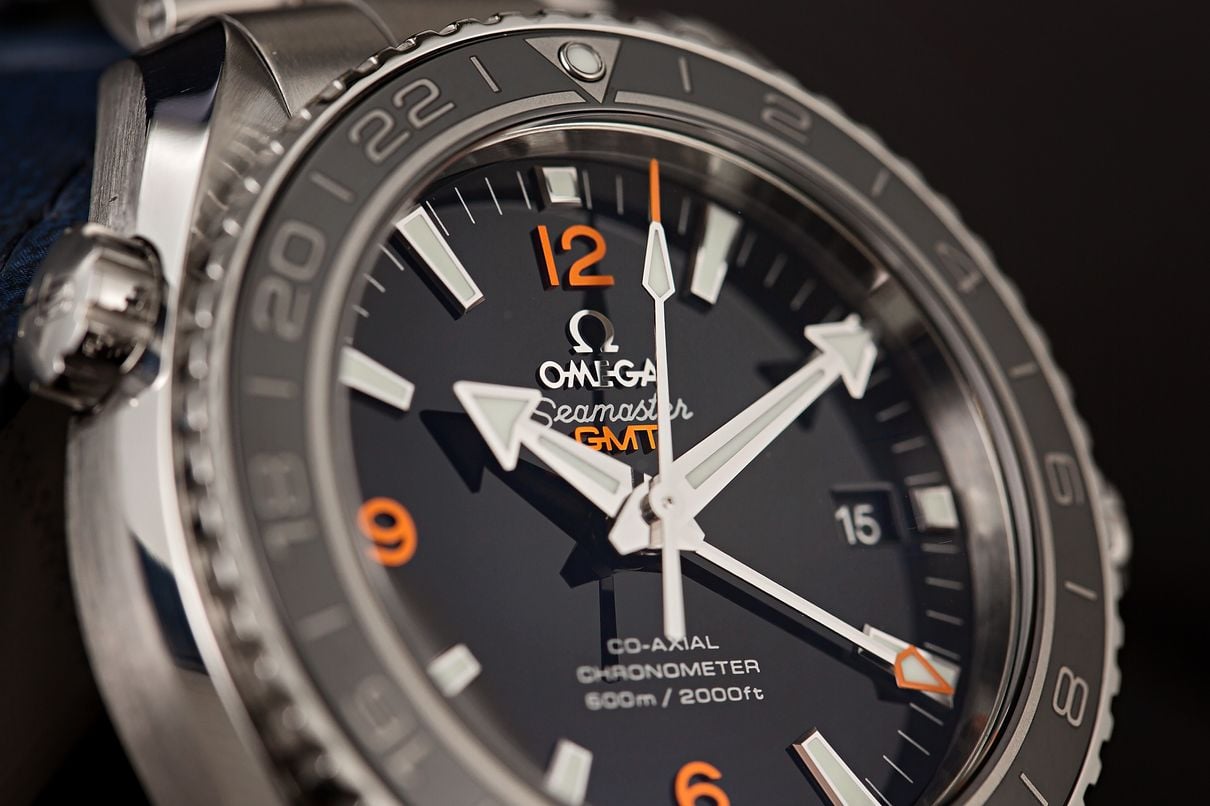 Ceragold is a unique combination of 18 karat gold and scratch-resistant ceramic. Omega uses this trademarked material for bezels on their premium range Co-Axial watches. Effectively a ceramic bezel is laser engraved and then seamlessly fused with golden numerals. Omega has trademarked this exclusive technology.

The Co-Axial Escapement has been a real game-changer for Omega and is a different approach to the traditional Swiss lever escapement. The mechanism was originally invented by watchmaker George Daniels in 1974 and patented in 1980. Omega later bought the rights and have been using the technology as the foundation for many of their watches since 1999.

Liquidmetal was invented by Dr Atakan Peker and contains zirconium, nickel, and other metals. Once set, it is much harder than aluminium, steel, and even titanium. This unique material has a relatively low melting temperature with qualities similar to glass, and Omega has used and licensed this material since 2009. Liquidmetal is combined with ceramic to produce flawless bezels with uncompromising durability.

In the world of mechanical watchmaking, accuracy is highly important. Ultimately that is why luxury brands strive to get Contrôle Officiel Suisse des Chronomètres (COSC) certification. With the Master Chronometer, Omega has gone a stage further and attained certification from the METAS (Federal Institute of Metrology) laboratory near Bern, Switzerland. More extensive and stringent than COSC requirements, to achieve METAS certification involves an intensive 10-day process, which involves a number of tests, including exposure to a magnetic force of 15,000 gausses.

In the world of horology, everyone knows that a great story can really influence the overall sales of watches. The Speedmaster chronograph is one of Omega’s most popular and longest-running models. It first made an appearance in space during NASA’s Sigma 7 mission of the Mercury Program in 1962 and would go on to be the first watch worn on the surface of the moon, earning it the ‘Moonwatch’ nickname. Most impressively, it is one of the only watches qualified by NASA for spaceflight, and the only one certified for extravehicular activity.

Omega has a long history of creating high quality and reliably accurate watches. That is why they use a variety of patented materials to achieve the absolute optimum results. One of these technological advancements is Nivagauss alloy. This non-ferrous metal resists magnetic fields that are often emitted by smartphones and tablets.

Omega has created and trademarked a material called Sedna gold which derives its name from a trans-Neptunian object which astronomers called Sedna. What makes this material special is the warm rose-colored appearance . The Swatch Group assembled a team of the best metallurgists and scientists to achieve the right proportions of gold, palladium, and copper to create its signature aesthetic. 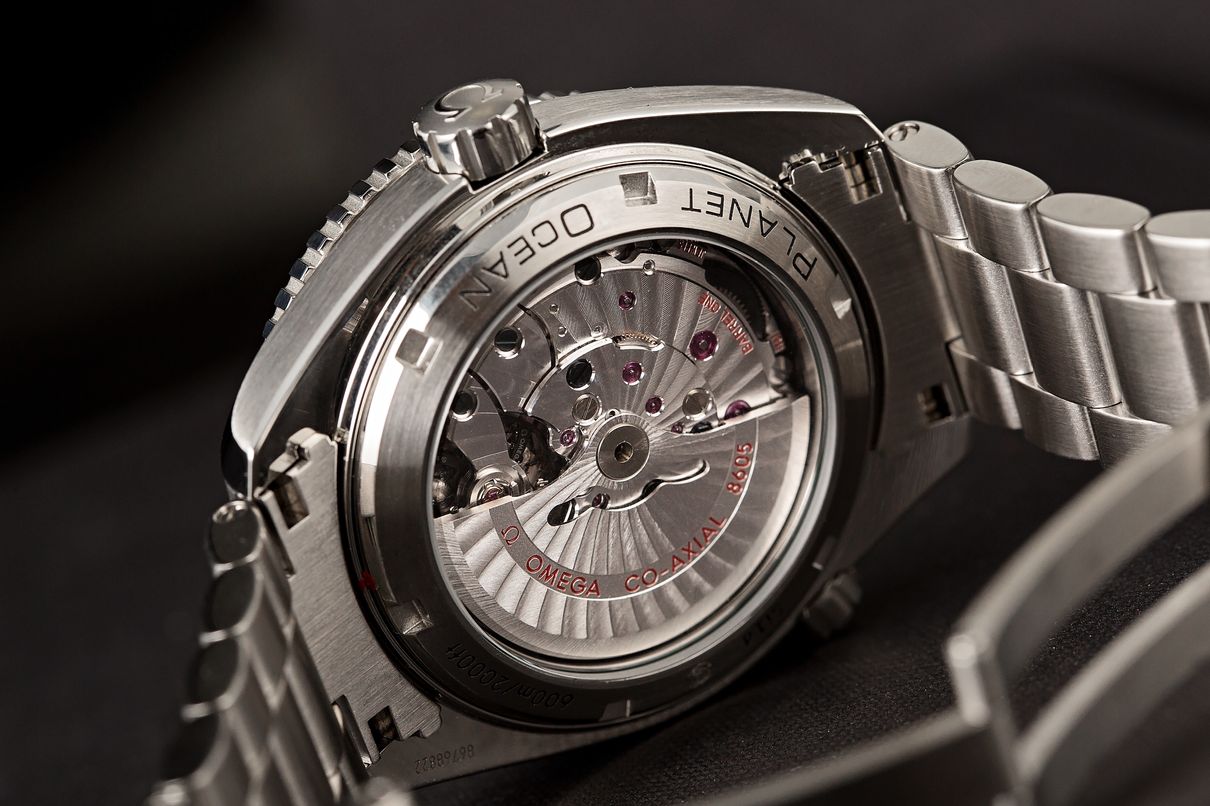