Back in April, Rolex announced that it would be postponing its new watch releases for 2020 until further notice, and stated that it had no defined timeline for their release. At that point, many speculated that we might not see any new Rolex watches in 2020 at all.

This announcement, coupled with the news from the previous month that Rolex was shutting down its factories and facilities to help prevent the spread of COVID-19, made it seem possible that Rolex might actually postpone unveiling its new watches altogether.  However, much to the delight of collectors and enthusiasts, Rolex has just set a date for its new 2020 watch releases. 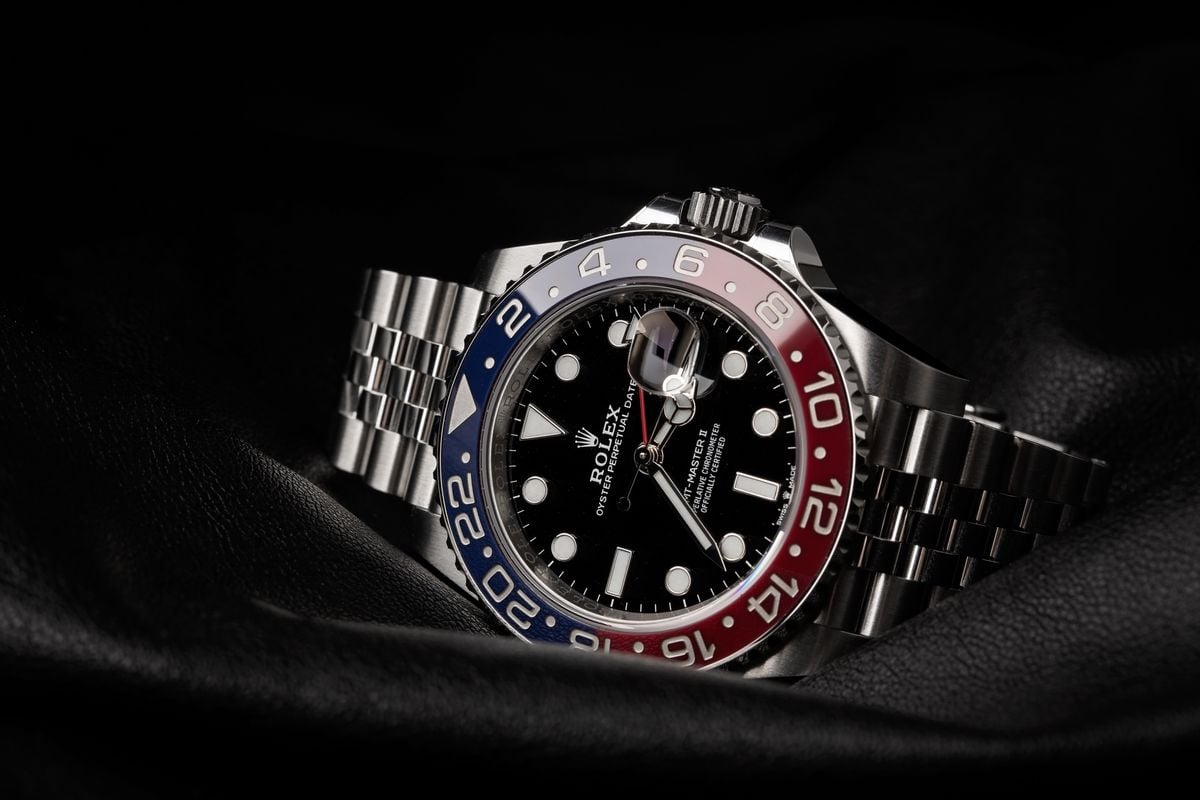 We just may see some new Rolex watches for 2020 after all.

It has been reported that retailers along with select journalists and media outlets have been asked to keep September 1 to 4 available for what is being described as a coordinated global launch of the new 2020 Rolex watch collections.

This news comes as a major relief to many luxury watch collectors and enthusiasts, along with countless retailers around the globe who rely on Rolex models to account for a significant portion of their annual sales. Additionally, the cancellation of Baselworld and the delay in the unveiling of Rolex’s new 2020 watches has also resulted in an increased amount of speculation about what the brand is planning to unveil. 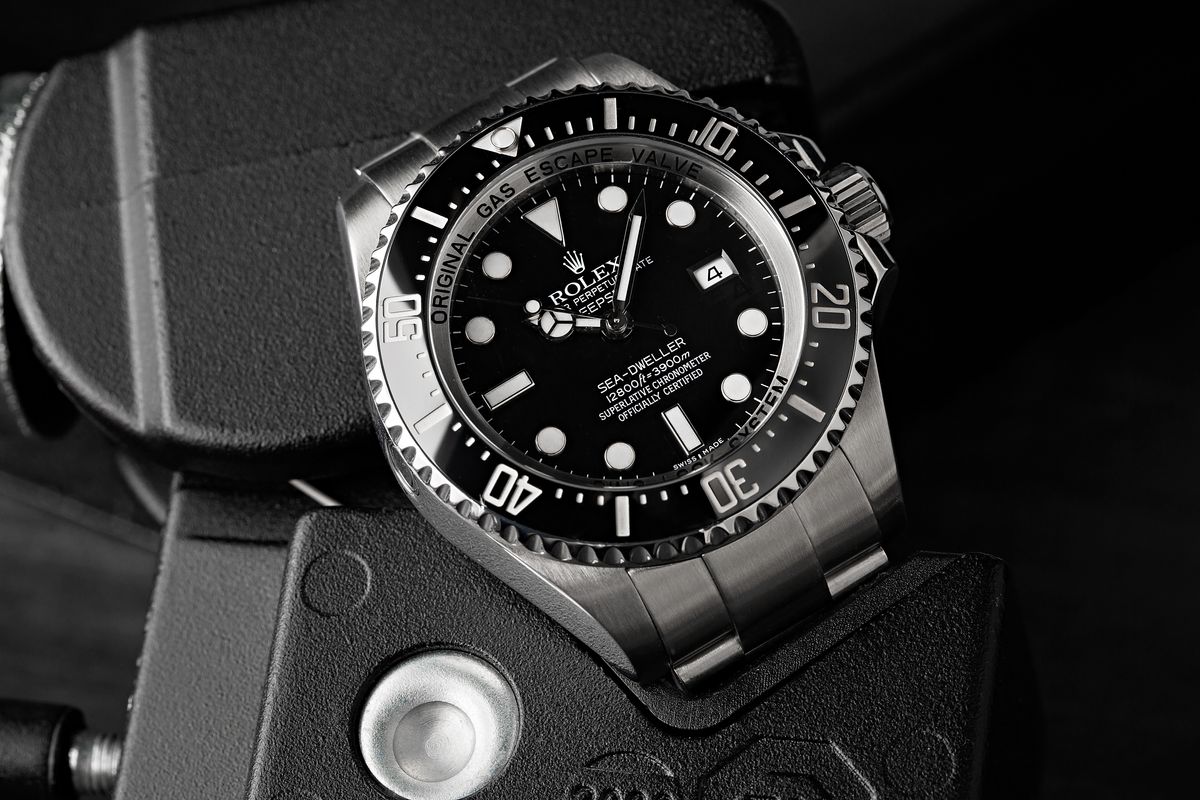 There is a lot of speculation about what Rolex has planned for 2020.

In addition to there being no new Rolex watches for 2020 thus far, no models have been discontinued either. This has resulted in many collectors speculating (even more than usual) about what Rolex might have planned for 2020. Additionally, given Rolex’s previous and rather vague statement from April, the news that we likely will see some new Rolex watches this year has sparked much excitement from countless individuals. 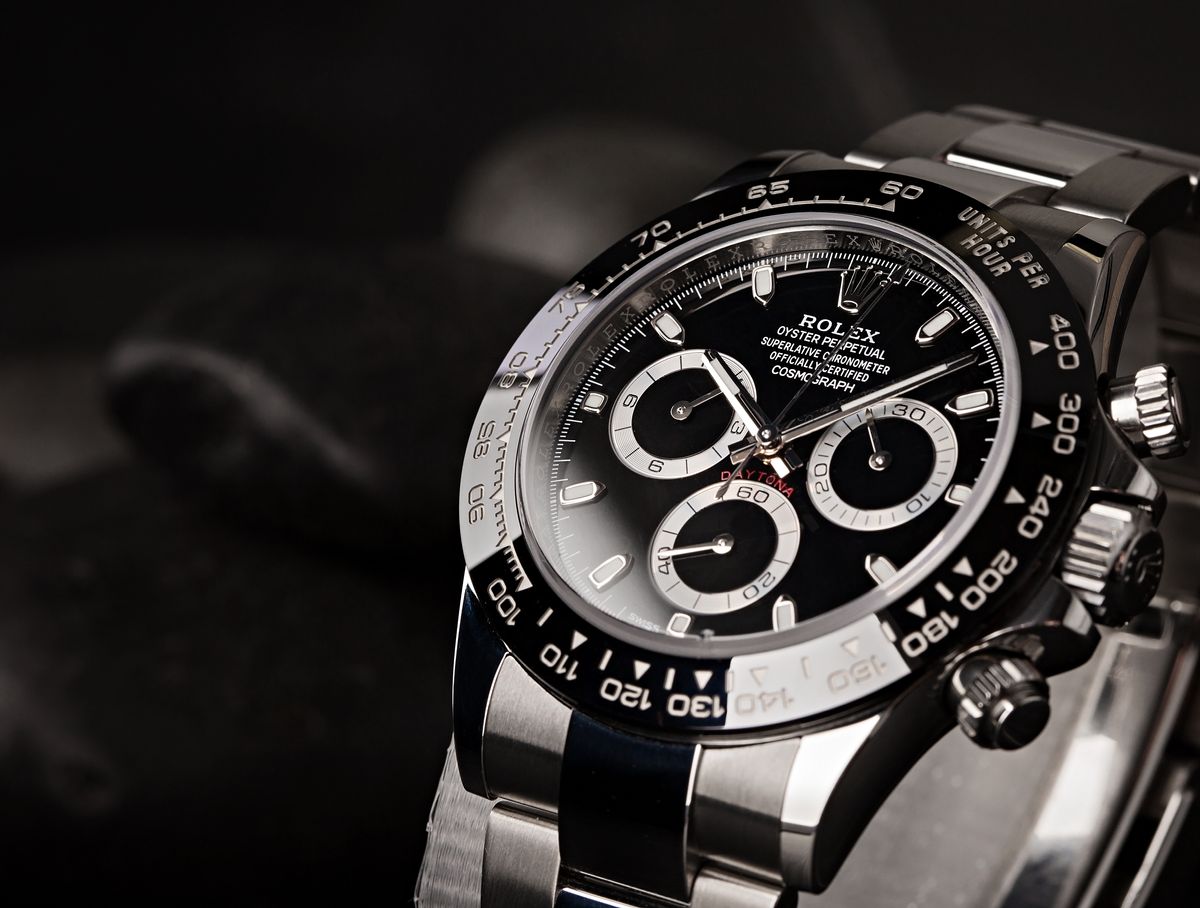 Some believed that Rolex would not release any new watches for 2020.

Despite Rolex now officially naming a date for the launch of its new 2020 watches, this is still not a guarantee that we – the public – will actually see new models in 2020 at all. Additionally, the announcement of any new watches and their actual real-world availability may be significantly different due to Rolex previously shutting down its factories earlier in the year.

Given that these September dates are being described as what will be a coordinated global launch, there is a strong chance that the public will actually get some new 2020 Rolex models then. However, there are also two other scenarios to consider:

September is Only an Industry Preview

Further Delays Due to COVID-19

So what does Rolex have planned for 2020? At this point in time – and likely right up until September 1st (and possibly even later) – only Rolex will know. Speculation among collectors and industry insiders has never been higher; however, regardless of what Rolex watches get released or discontinued in 2020, one thing remains certain: it will almost certainly impact open market prices for a number of existing Rolex watches. 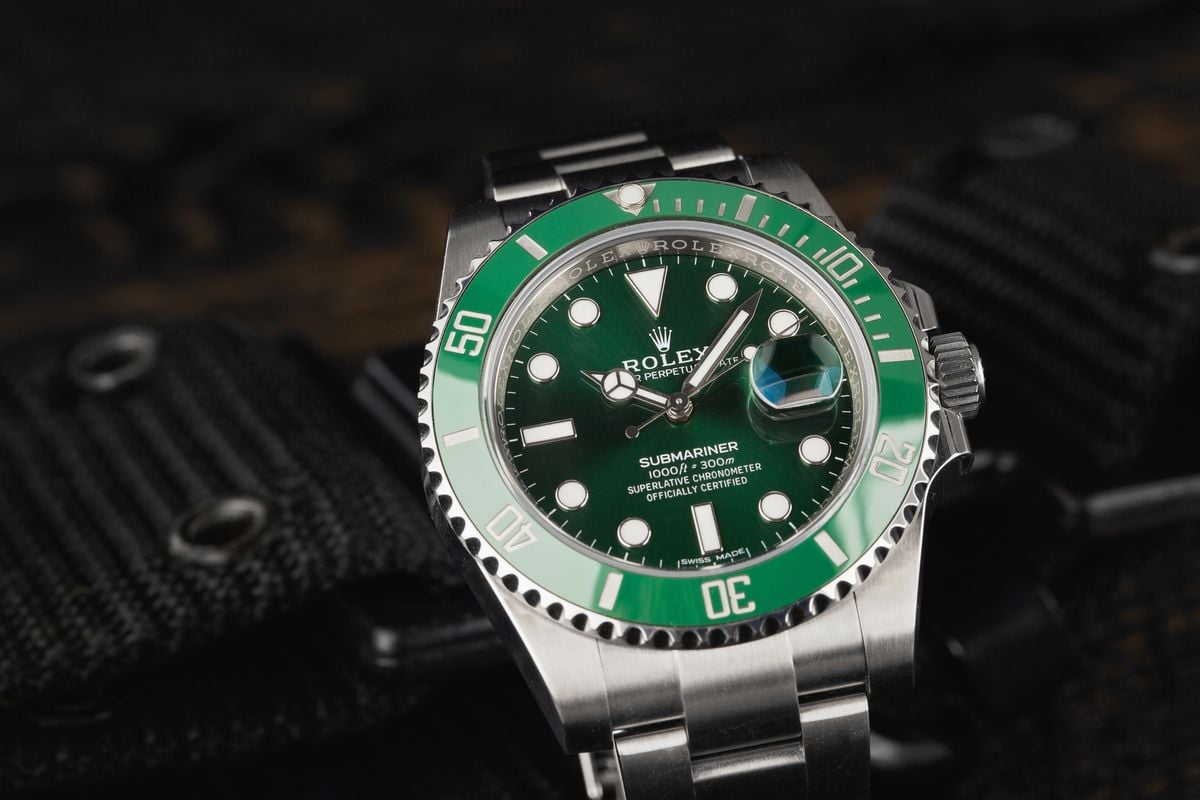 What new watches do you think Rolex will release in September 2020?