FDR’s Pocket Watch, a $2 Million Rolex and More at Christie’s An Evening of Exceptional Watches

From 1950-1960 Rolex produced what is now one of the most valuable examples of its watchmaking prowess, the Ref. 6062 18K gold automatic triple calendar with “Stelline” (star) dial and moon phases. An example of the extremely rare timepiece, nicknamed the “Dark Star”, with impressive patina will be the starring lot at Christie’s New York’s An Evening of Exceptional Watches sale on December 6 where it’s expected to fetch up to $2 million. 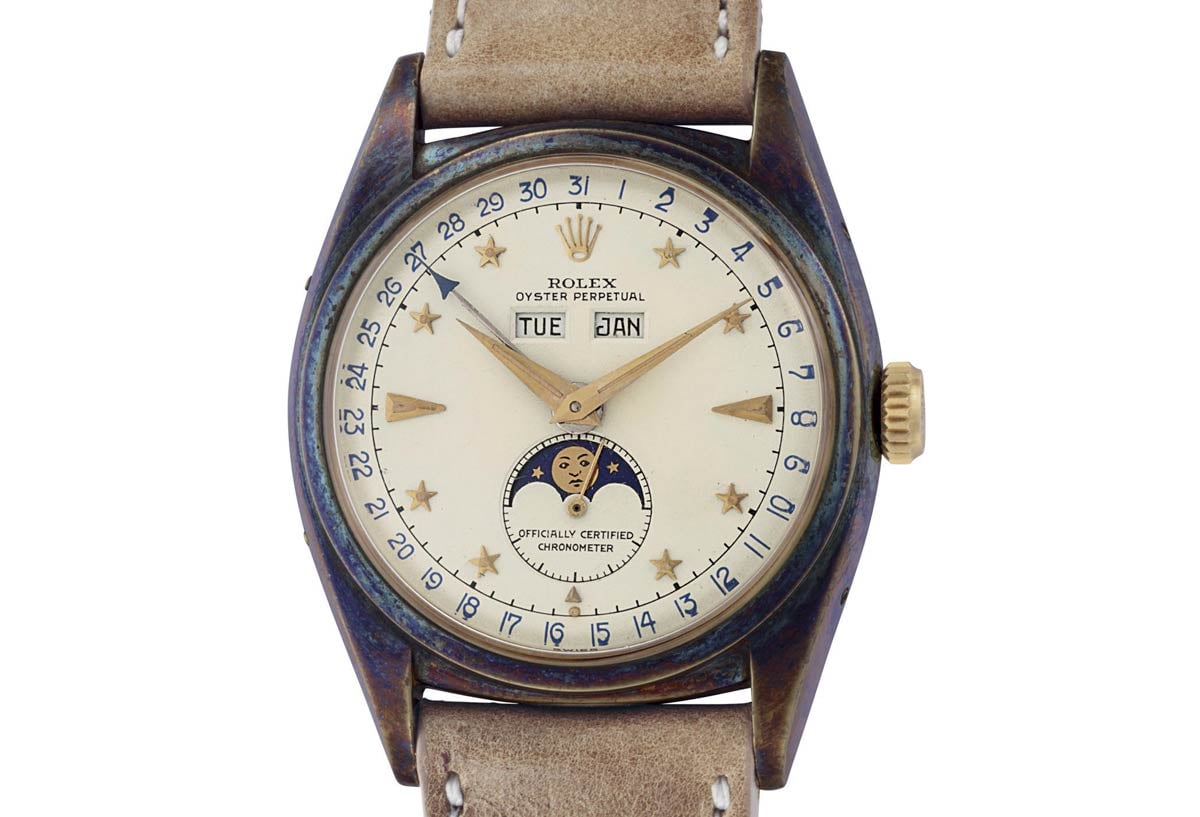 Christie’s in New York: An Evening of Exceptional Watches

Prior to Paul Newman’s Paul Newman Daytona days that might have come close to record-setting, but now incredibly it seems pretty run of the mill. Which is no way lessens the value of the exceptional watch which will almost certainly be worth even more in five years’ time.

Speaking of Paul Newman, Christie’s will have two of the iconic Daytonas on offer, a stainless steel Ref. 6264 made c/1971 with box and papers, estimated at $250,000-$350,000; and a 14K gold “John Player Special Paul Newman”, Ref. 6241 made c.1968 estimated at $400,000-$800,000 – one of the most beautiful Newman Daytonas ever produced in our opinion, named after the period-correct Formula 1 racing livery of the famed British tobacco brand (see our comprehensive guide to Rolex nicknames). And those are only a few of the 160 lots, most of coming to the market for the first time, which are set to cross the auction block, including Patek, Blancpain, Breitling, Cartier, Heuer, Jaeger-LeCoultre, Omega, and more. 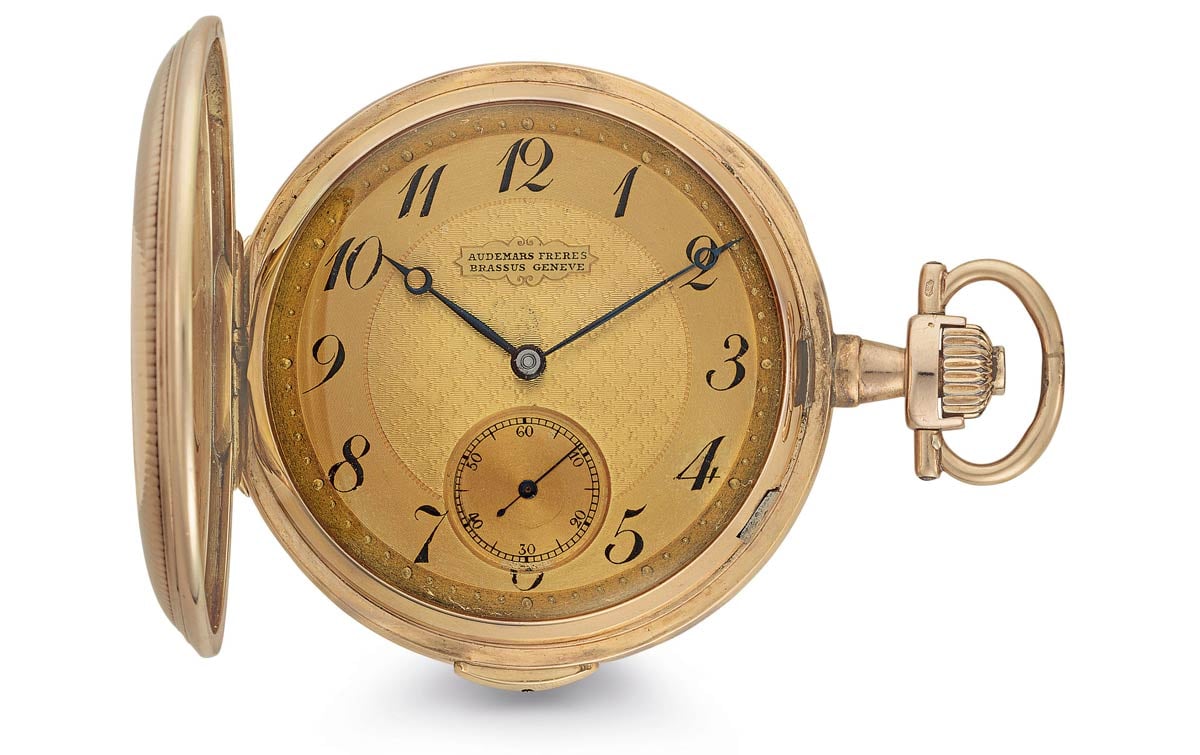 Also on the Rolex front, there’s an 18K white gold and diamond-set Ref. 116599 Daytona c.2012 with a rainbow-colored multi-gem-set bezel and bracelet, somewhat borderline in terms of good taste, estimated at $150,000-$250,000; and much more to our liking, a Ref. 6234 pre-Daytona chronograph with a great tropical dial, made c.1960 and estimated at $100,000-$200,000. And though in pure money terms it lags well behind the Rolexes, we’re particularly fond of the 120-year-old Audemars Frères 18K gold hunter case quarter repeating pocket watch which belonged to President Franklin D. Roosevelt, estimated at $30,000–$50,000. You might even call it the great-grandfather of the Royal Oak, produced more recently by the firm formed when Jules Louis Audemars joined forces with Edward Auguste Piguet.