On the caseback of certain Omega watches like the Omega Speedmaster and Seamaster is a distinct engraving known as the Omega Seahorse or the Omega Hippocampus. Have you ever wondered where this particular emblem came from? Read on for the full story behind the Omega seahorse symbol. 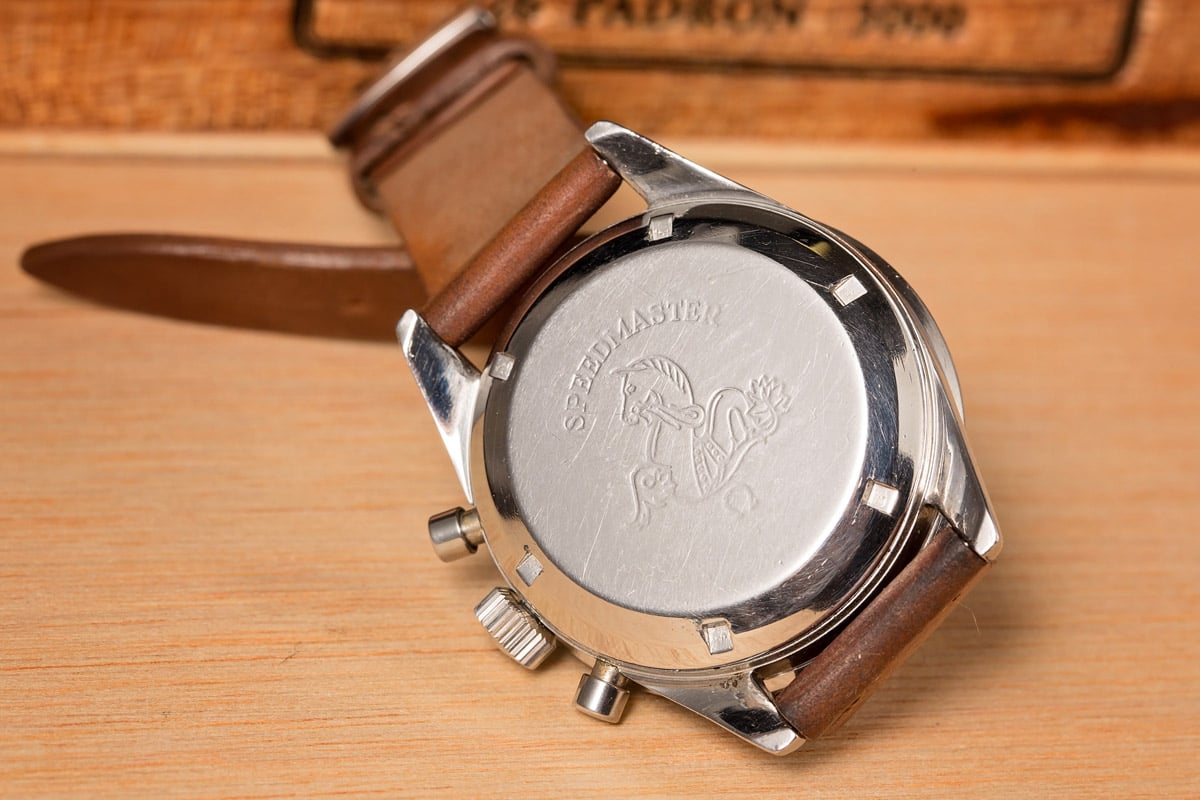 The Hippocampus Is from Greek Mythology and the Gondolas of Venice

In Greek mythology, the hippocampi were sea monsters with the heads of horses and the lower bodies of fish. They bear some resemblance to the seahorse creatures we know today – in fact, the genus of the seahorse is Hippocampus.

It is said that Poseidon, the god of the sea (known as Neptune in Roman mythology) drove a chariot drawn by hippocampi.

If you’ve ever been lucky enough to ride a gondola through the canals of Venice in Italy, you may have noticed a pair of metal ornamental hippocampi on each side of the boat. These are meant to be a symbol of protection for the gondolas, drivers, and passengers.

The Origins of the Omega Seahorse Symbol

In the 1950s, an engraver by the name of Jean-Pierre Borle was working at Omega. He was the craftsman behind the famed “Observatory” emblem found on the caseback of the Omega Constellation, which depicts an observatory and eight stars. The illustration represents the location of chronometer trials (observatories) and the eight stars denote the number of chronometric records that Omega broke in 1931.

Jean-Pierre Borle took a trip to Venice and noticed the hippocampi on the gondolas. These seahorse-like statues served as inspiration for his next engraving. In 1958, the hippocampus became the symbol of the Omega Seamaster as a means to signify the watch’s water-resistant capabilities. 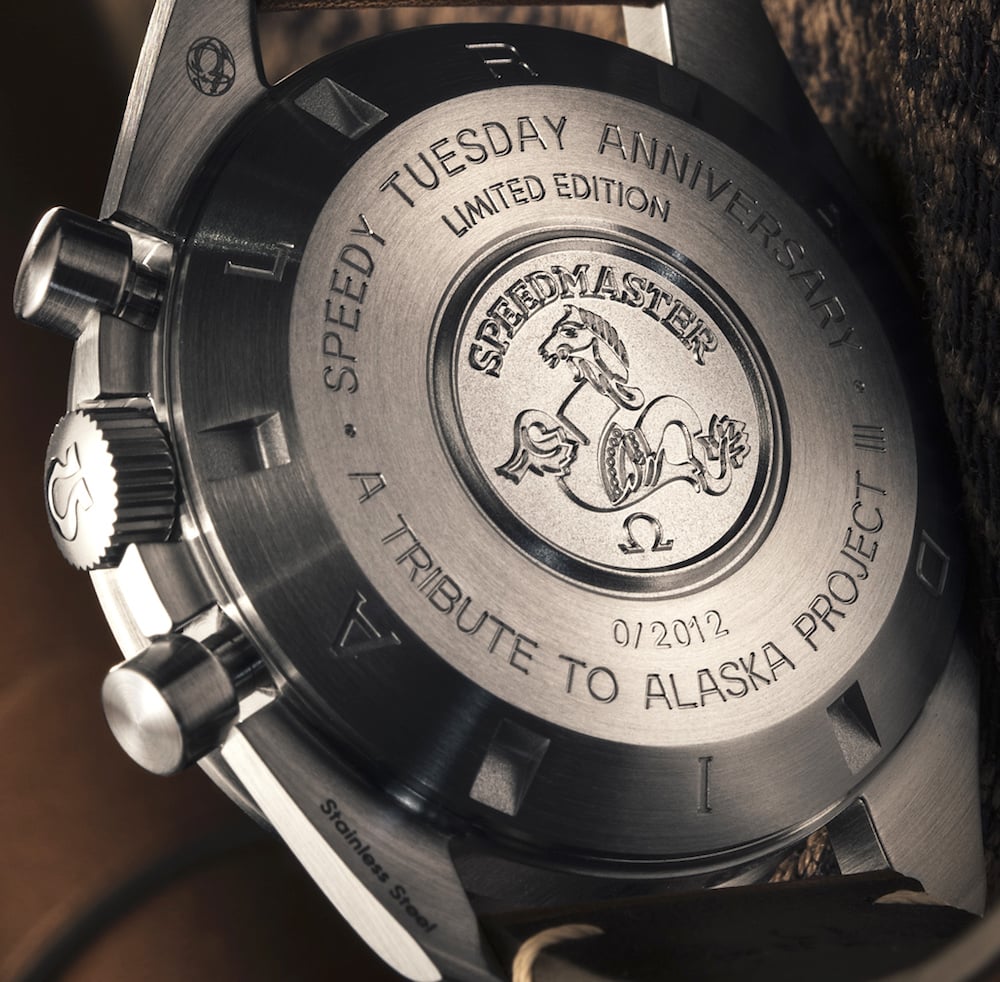 It’s interesting to note that Omega refers to this logo as a “seahorse” when it is clearly a hippocampus, complete with bridles. Early versions of the Omega Seahorse logo were etched into casebacks, which eventually evolved into a more intricate embossing of the emblem, similar to what is found on the contemporary watches that Omega sells today.

While it first made an appearance on the Seamaster, the hippocampus symbol did not remain exclusive to the Seamaster collection. Shortly after its introduction, Omega began using their seahorse insignia on some of their other tool watch models, such as the Railmaster and Speedmaster – also as a meanes to denote their impressive (for the time) water resistance.

Today, you can find the Omega Seahorse symbol on select models (with solid casebacks), and it remains an important and historic insignia for the brand.

Previous Article Credit Suisse Says Richemont Shares Are Overvalued, Watches Partly to Blame
Next Article How to Identify the Metal of a Rolex with Its Reference Number