5 Striking Facts about the Red Submariner 1680

Often referred to as the gateway into serious vintage Rolex collection, the Red Submariner 1680 is an intriguing diving watch from Rolex’s archives. Here are some top facts to give you better insight to this collectible timepiece. 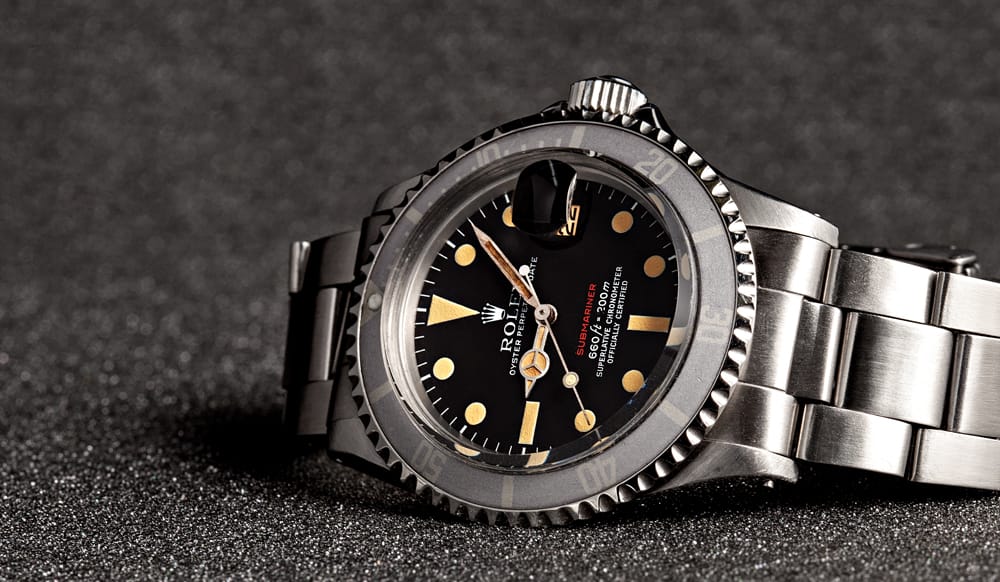 The Rolex Red Submariner 1680 is a beautiful watch.

An online search into researching the production period of the Submariner ref. 1680 brings back wildly inconsistent dates, but after referring to highly reliable sources, it can be confidently stated that the 1680 was introduced in 1969. The Sub ref. 1680 was introduced 16 years after the very first Submariner in 1953 and it was the successor of the ref. 5513. 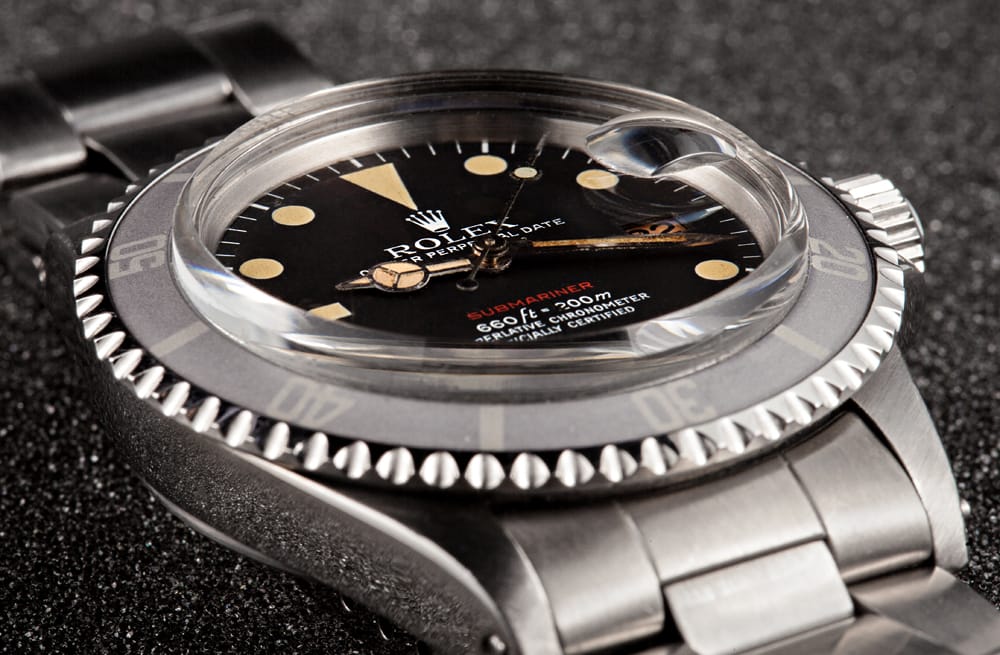 2. The 1680 was the first Submariner to offer the date function

When Rolex unveiled the ref. 1680, it was the first Submariner to be equipped with the date window at 3 o’clock and the magnifying Cyclops lens affixed to its Plexiglas crystal. Because of the new date feature, the movement had to be modified and the watch had the Caliber 1575 within, which was basically the same as the preceding Caliber 1570 only with the addition of the date function. 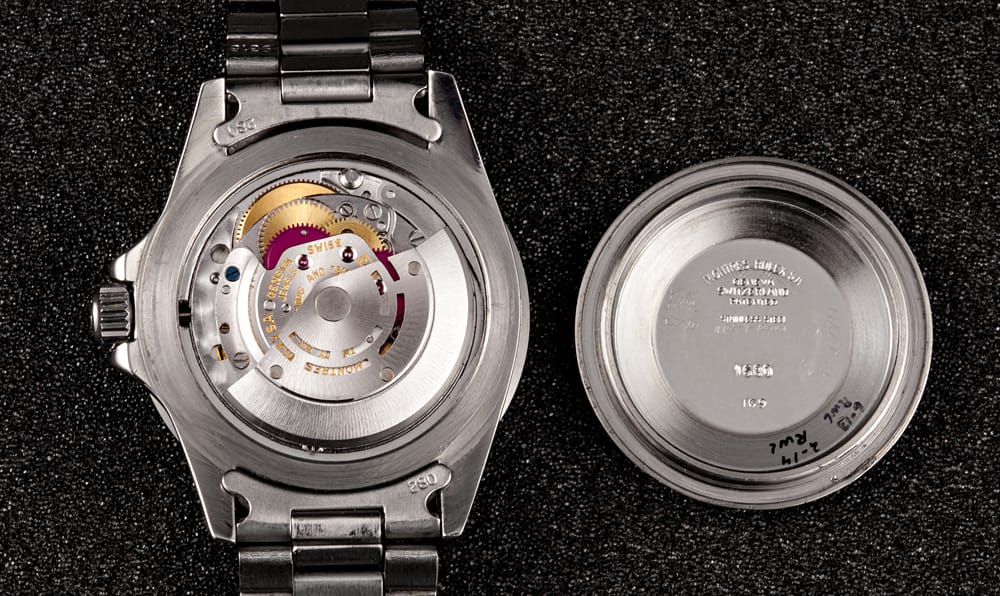 The earliest versions of the Rolex Submariner ref. 1680 had the “SUBMARINER” label written in red writing, hence its nickname the Red Submariner. The brand eventually phased out the red writing on the ref. 1680 and replaced it with white writing in 1973 and as a result the models with the red “SUBMARINER” are now sought out and prized by vintage Rolex collectors. 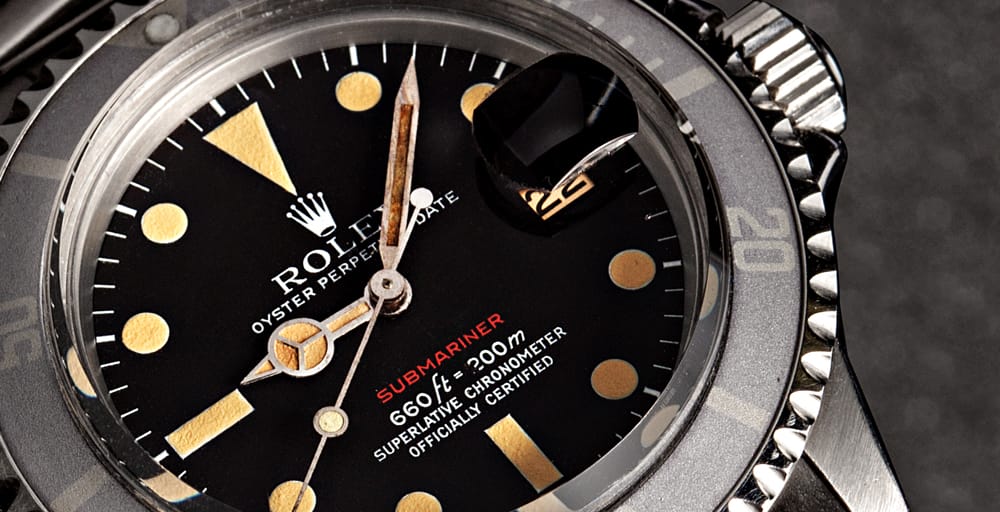 It is nicknamed the Red Submariner.

4. There are seven dial variations of the Submariner 1680

One of the attractions of collecting the Submariner 1680 is that there are so many dial variations — seven to be exact denoted as Mark I to Mark VIII (Mark II & III are classified together due to their similarities). Digging through the complex information, numerous disparities, and prized distinctions until you get your hands on the exact one that you want is part of the exciting challenge of collecting. As a general rule, the earlier models, especially those with the red writing, are the rarest, and thus the most prized among the dials. 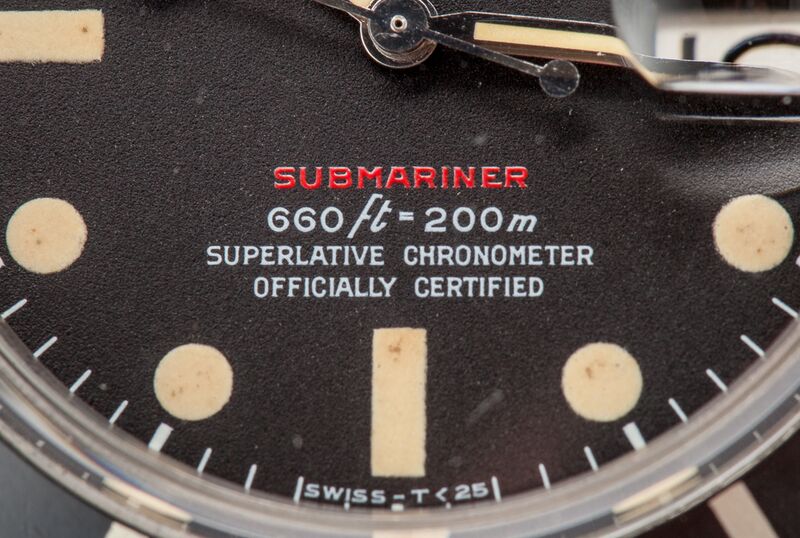 When the Submariner 1680 came out of the Rolex ateliers, they were outfitted with what we now refer to as “fat font” bezels because of the thicker numbers. These original bezels tended to fade over time so they were often replaced with ‘thin font” bezels by Rolex during servicing. Accordingly, hunting down a Sub 1680 with its original “fat font” bezel can be tricky, but worth the effort. 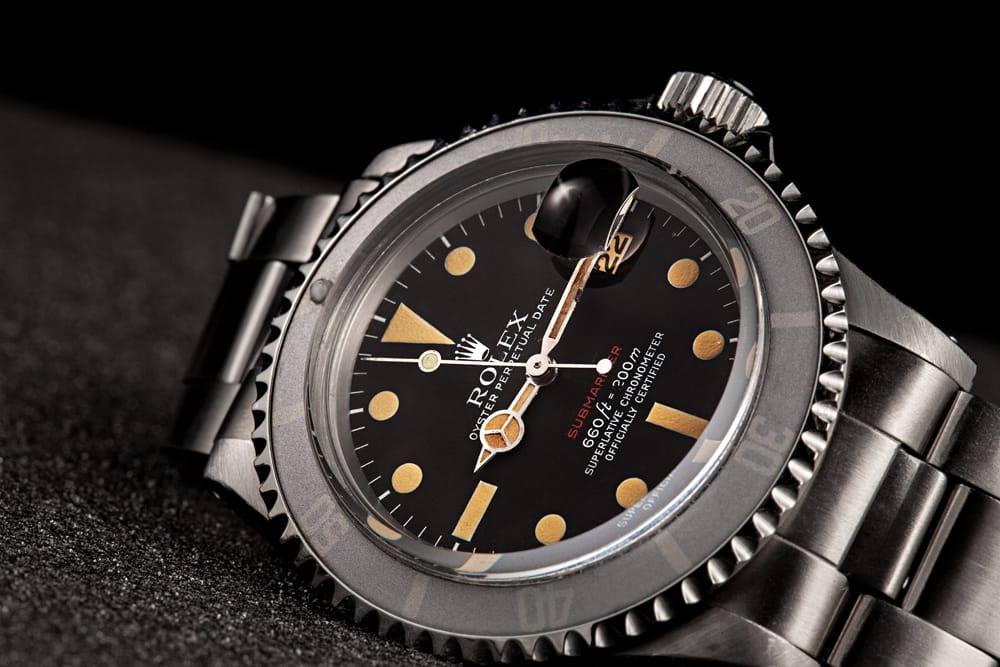 2 Responses to “5 Striking Facts about the Red Submariner 1680”