World Cup Watches: The Watches Of The French National Team

France is known for pumping out world class soccer stars and fashion juggernauts, so it should come as no surprise that their national team appreciates a good luxury watch

Les Blues won 1 – 0 against South American underdogs Peru to advance to the round of 16 today following a 2 – 1 victory over Australia. With their eyes set on the knockout stage of the 2018 Russia World Cup, let’s take a look at the national team members that got them there. 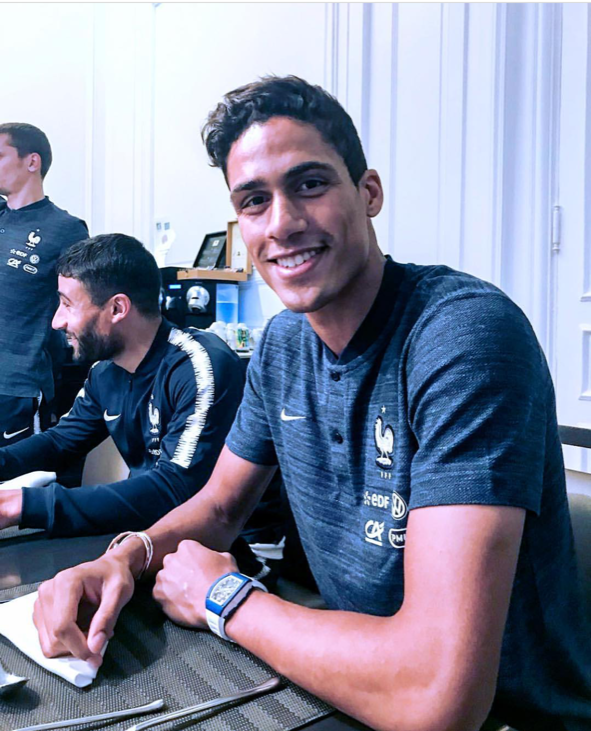 They say offense wins games, but defense wins championships. So when you have a 6’3″ defender who plays for the best team in the world holding your back line, you can rest assured your goal is in good hands (or feet). Raphael Varane plays for Spanish giants Real Madrid in La Liga and is coming off of yet another UEFA Champions League title – his third in three years. With his attention to detail, it makes perfect sense that he would gravitate towards Richard Mille. What’s more, his Blue Ceramic RM 030 with a white strap perfectly compliments to his national team colors. 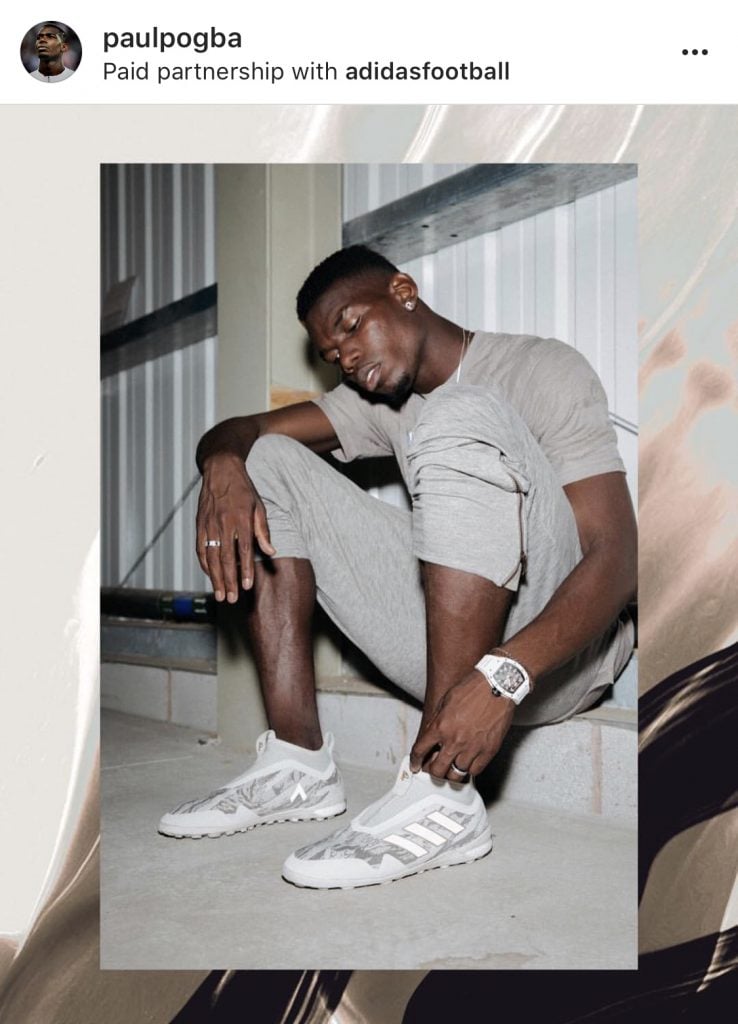 The Manchester United holding midfielder is not one to shy away from the spotlight. His eye-watering $116.4 Million transfer from Italian football club Juventus two seasons ago was met with some skepticism, and his flair for the dramatic does not help. For a social media superstar with immense talent and a love for the lime-light, it should come as no surprise that Paul Pogba loves to flaunt his fame by sporting a Richard Mille “White Rush” RM-030. Money and fame aside, at 25 Pogba’s talent is just starting to fully come to fruition and his performances in this year’s World Cup will likely set the tone for the rest of his career. Let’s see if he can help Les Blues win their second World Cup title. 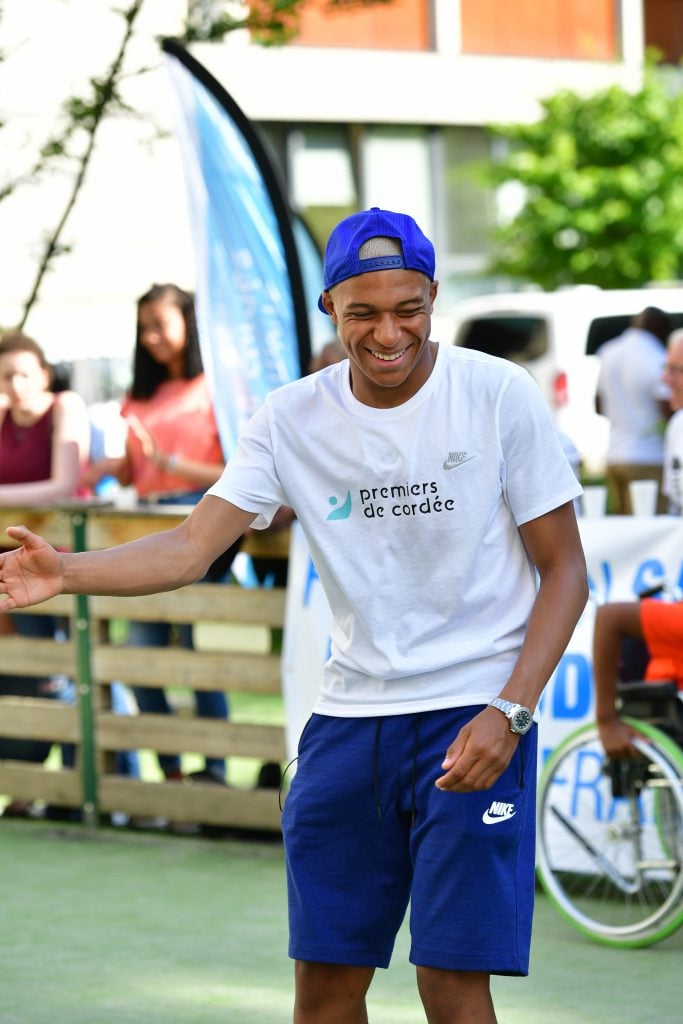 At 19 years old, Kylian Mbappe is one of the youngest stars of world football. It is difficult enough to wear the weight of your national team’s colors as an adult. Throw in the fact that you’re still a teenager and tasked with representing an entire nation and things can start to feel overwhelming. But for Kylian Mbappe, pressure just adds fuel to the fire. This youngster is going toe to toe with the world’s best, but his soccer acumen isn’t the only thing worth mentioning. Mbappe was spotted at a charity event wearing a stunning Rolex Yacht-Master 116622 with a blue dial. A solid choice when you want understated style that doesn’t overwhelm the eye. 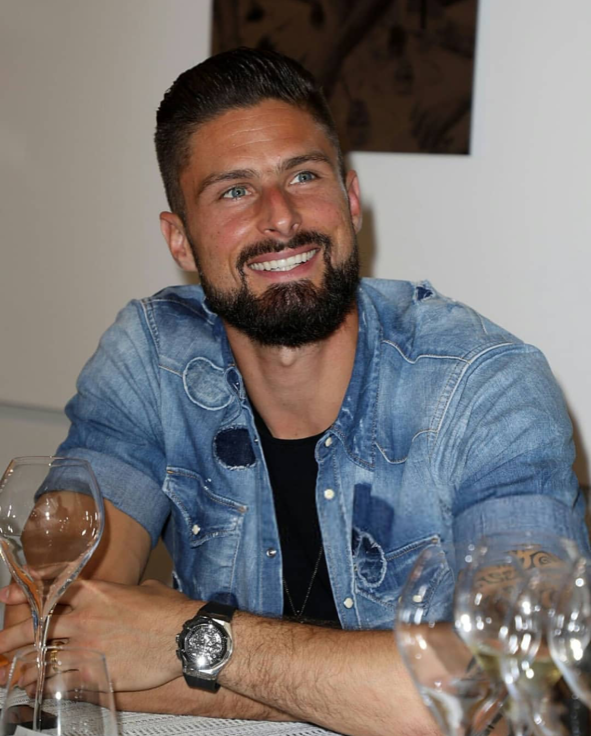 The veteran presence on the French National Team is striker Olivier Giroud. With nearly 80 caps to his name, Giroud is one of the more recognizable faces on the French Team. His ability to hold up the ball and his exceptional ability to score under pressure has made him indispensable to head coach Didier Deschamp’s side. A big, strong striker, it isn’t at all surprising that he chooses to wear a big, strong watch. His Hublot Big Bang is a mainstay in his collection, and it also happens to be the official watch of this years 2018 Russia World Cup. 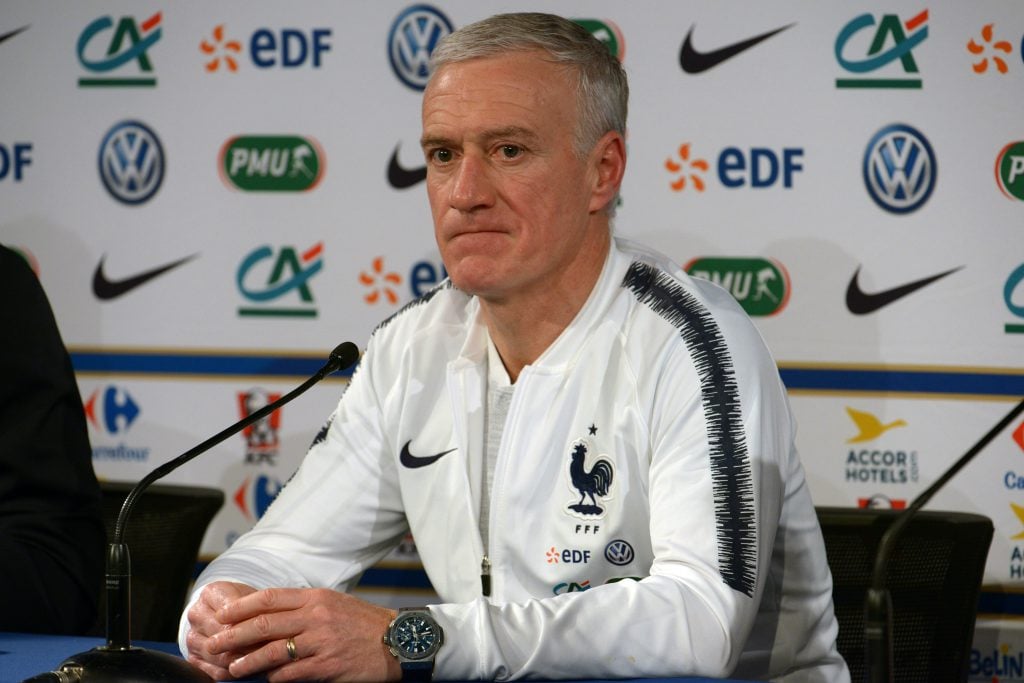 No stranger to World Cup championships, Deschamps was the captain of the 1998 World Cup champions: France. The highly regarded French National Team manager knows a thing or two about what it takes to win, and he has assembled this young French side with one thing in mind: win a second World Cup. He’s off to a good start, and his style is as no-nonsense as his approach to football (or as no-nonsense as you can get when you’re French). He can be seen here with his watch of choice: the Steel Blue Big Bang from Hublot.