We recently wrote about Jaeger-LeCoultre’s new rainbow sapphire-studded Rendez-Vous watch which seemed an obvious attempt at biting the Rolex Rainbow Daytona’s style. Now the venerable Swiss watchmaker has debuted another timepiece which is altogether more impressive from both an aesthetic and horological prospective: the re-designed Master Grande Tradition Tourbillon Céleste. 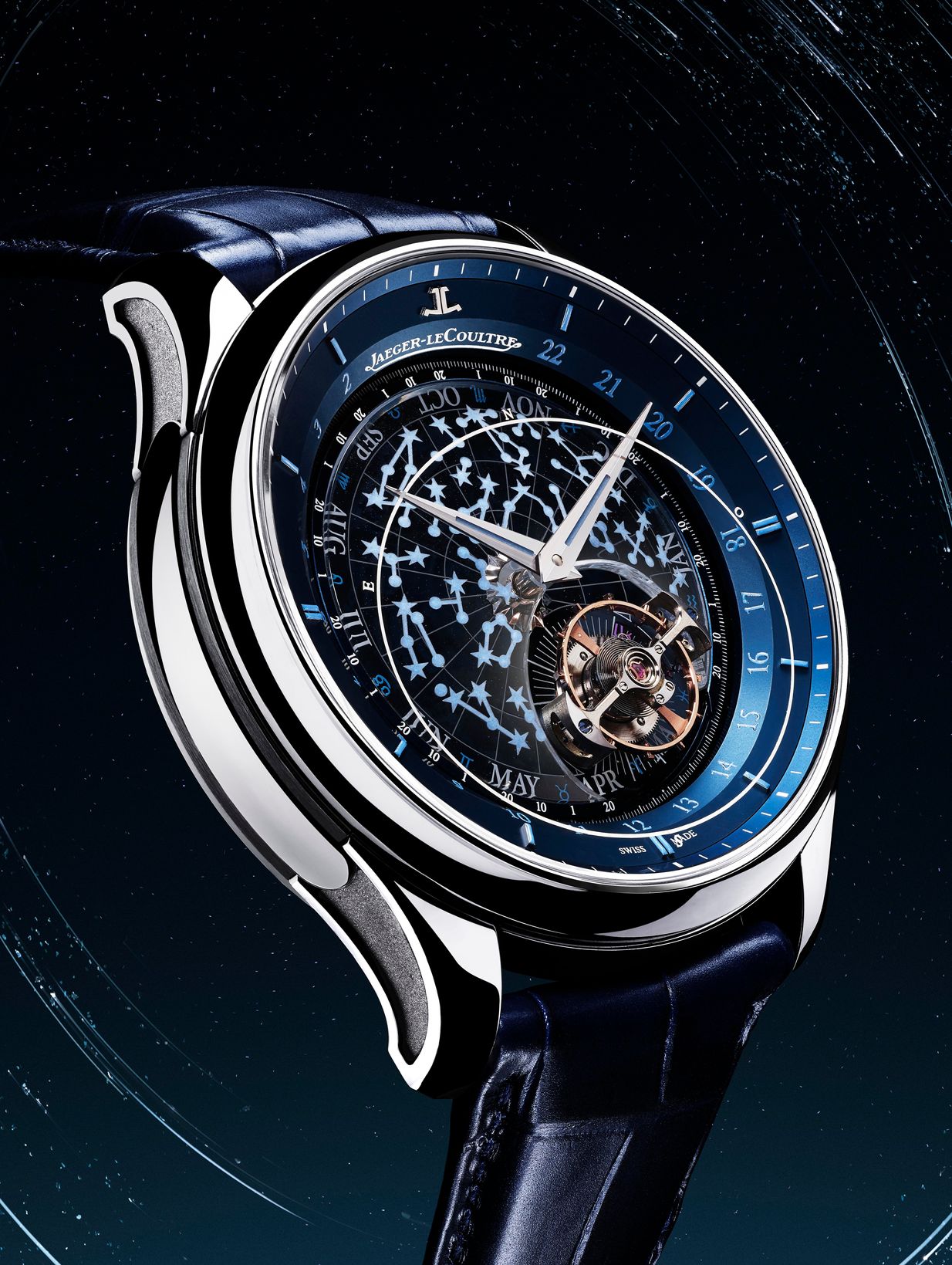 Jaeger-LeCoultre just debuted the handsome watch at the Venice International Film Festival, where the watchmaker celebrated its 15th year as a sponsor of the prestigious event, demonstrating its “commitment to the culture of filmmaking and the preservation of cinematic heritage.” At this year’s festival, the 76th edition, Todd Phillips’ Joker starring Joaquin Phoenix won the Golden Lion top prize, earning Phillips a special edition JLC Reverso as well. 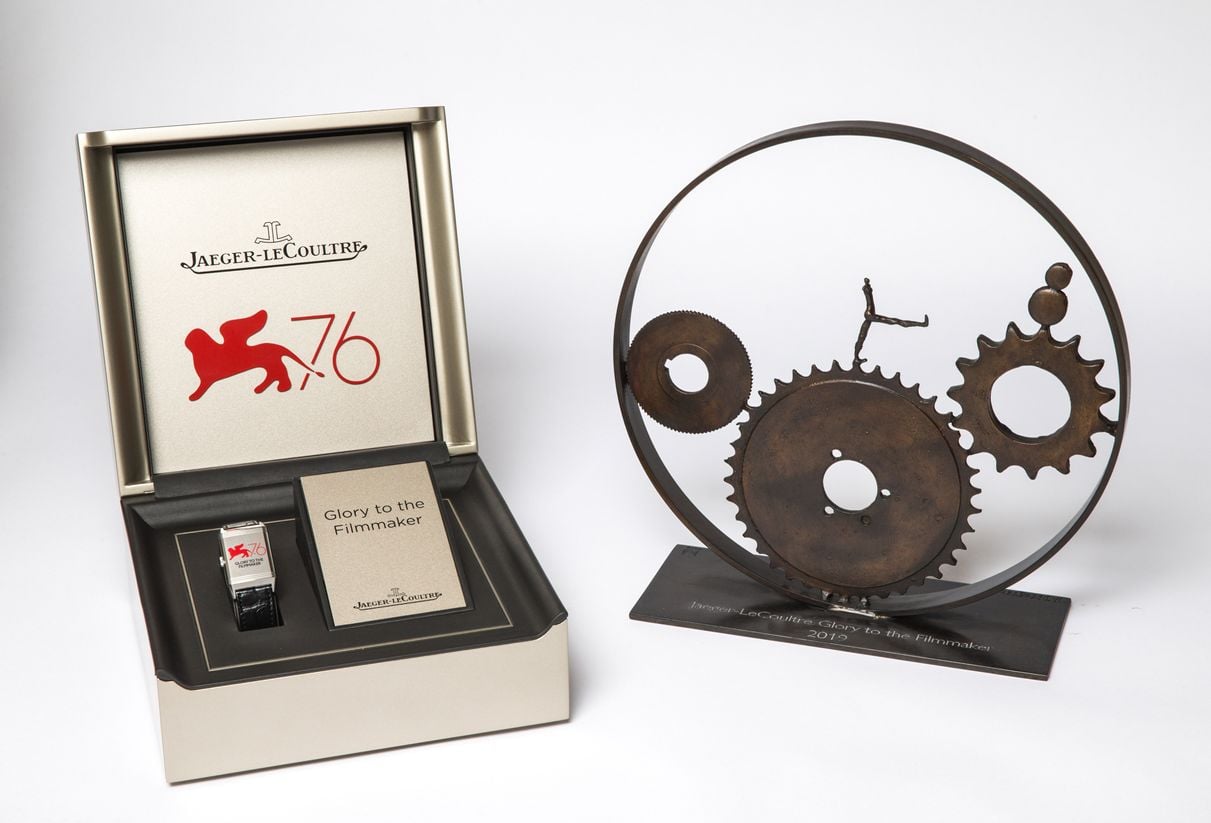 Assuming his movie does big numbers at the box office, which we’re sure it will, he may one day be in a position to acquire the Master Grande Tradition Tourbillon Céleste. As JLC notes, just as “the best films can redefine the most quotidian experiences, elevating life to art,” the new watch “features a different perspective on time itself,” with an orbital flying tourbillon that makes a complete turn of the dial over the course of 23 hours, 56 minutes and 4 seconds.

This is not an imprecision, but is rather based on the length of a day in “sidereal” time, a timekeeping system that astronomers use to locate celestial objects, such as when focusing a telescope on specific coordinates in the night sky. In keeping with this theme, the dial depicts the night sky of the Northern hemisphere, “showcasing the constellations of the zodiac calendar framed by an outer ring displaying their associated symbols.” 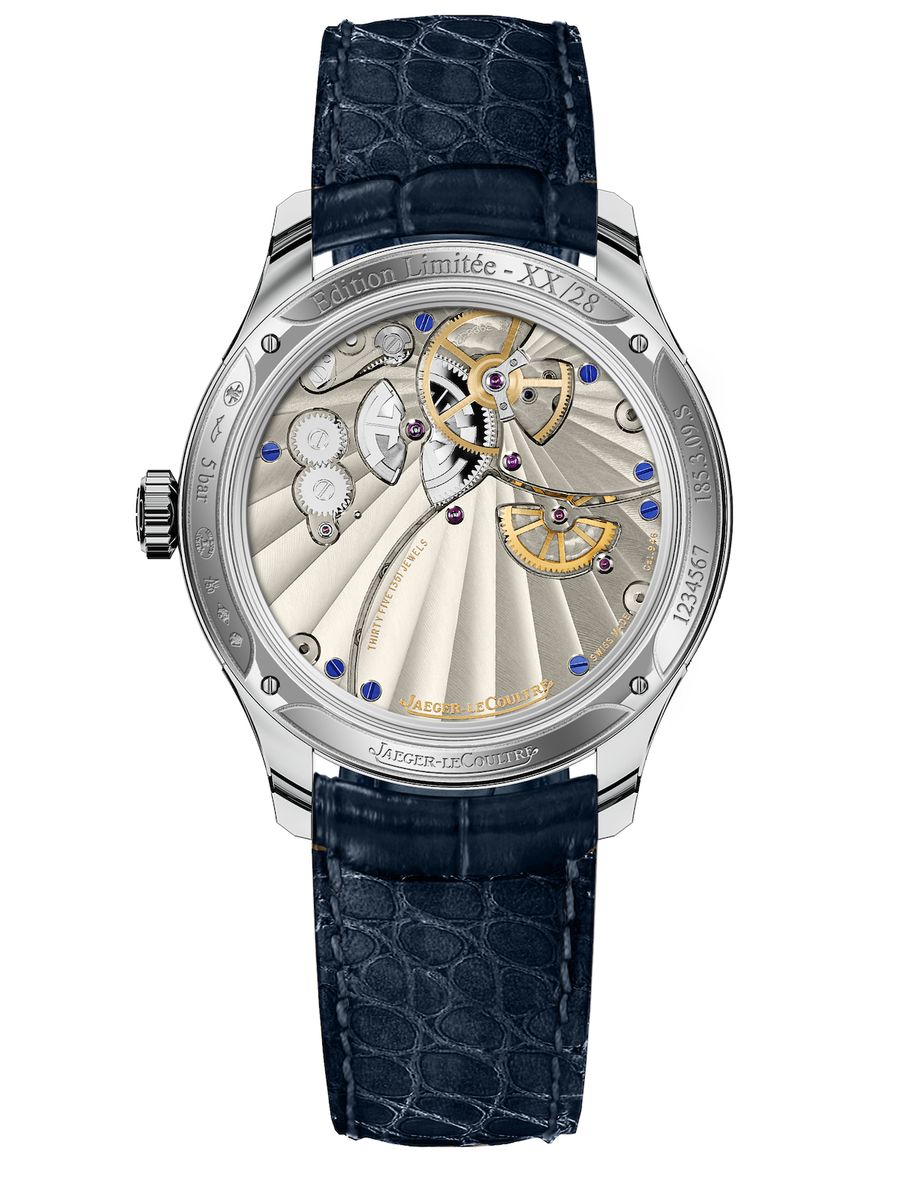 As for Earth’s position in this map of the stars, it is represented by a “tiny gold marker, seen just beyond the orbit of the flying tourbillon,” which revolves around the dial annually just like our somewhat insignificant planet. While JLC has made similar watches in the past, the new model stands out due to its innovative design; “at first glance, the dial has been simplified in terms of textures and indications, but it has, in fact, gained an additional dimension which is visible only in low light,” thanks to the use of Super-LumiNova on the hour markers and constellations, literally setting them aglow. The watch’s 43mm white gold case features a “complex blend of surface textures,” from satin finish to micro-blasting and mirror polish, enclosing JLC’s in-house calibre 946 movement. Now that deserves an award.

*All images courtesy of Jaeger-LeCoultre 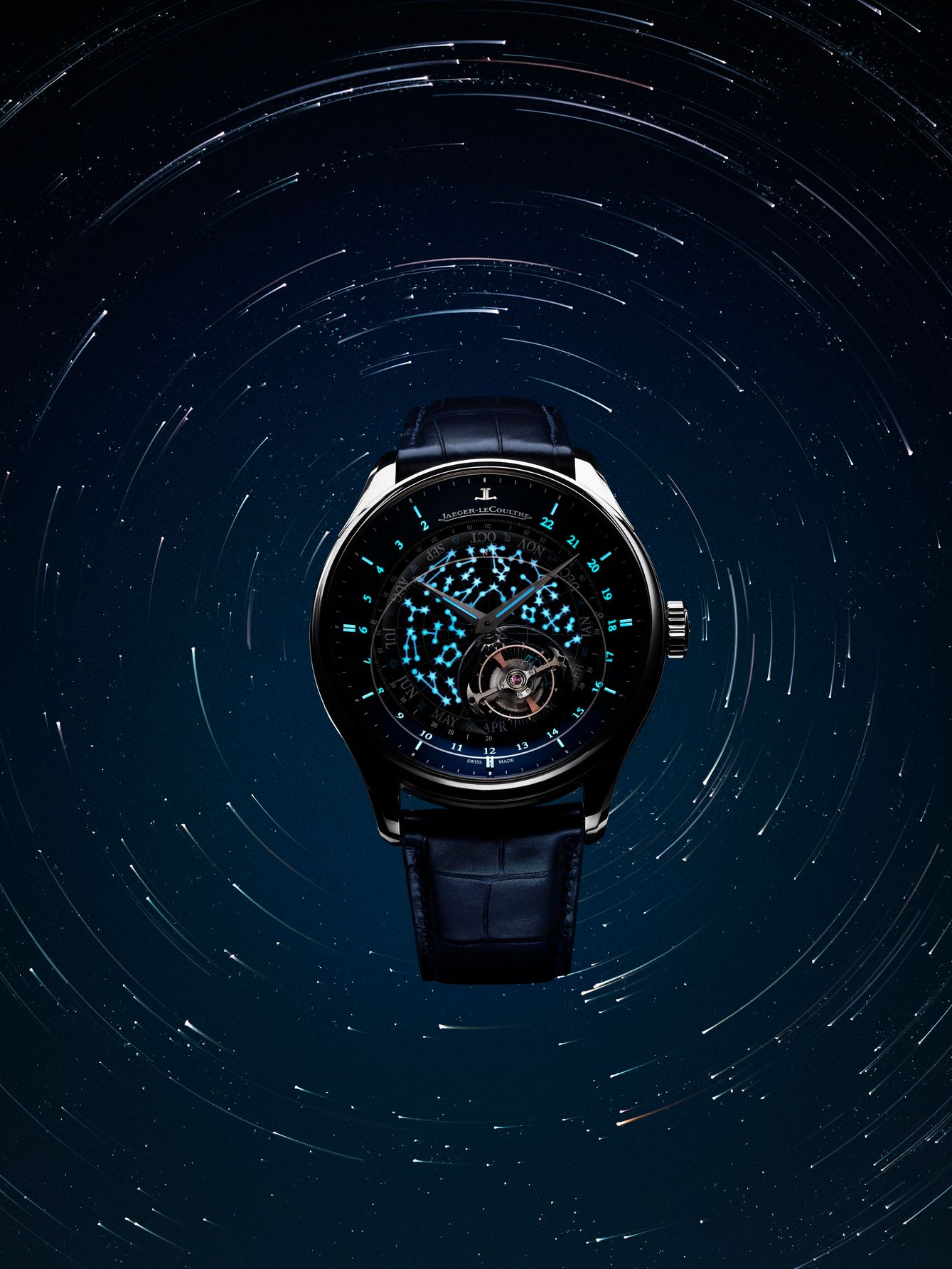