Omega Watches: 3 Models For Every Collection

Omega makes a variety of interesting and well-built watches that are worthy of a spot in every collection. The brand produces a wide range of models to suit just about every niche imaginable – divers, dress watches, chronographs, etc. – and while the level of choice available among the diverse assortment of Omega watches can occasionally be overwhelming, this also gives us ample selection to choose from when narrowing down a list of favorites. Granted, the Speedmaster absolutely had to be a part of this list, even within that choice, there is an overabundance of available references in different dial colors, case sizes, materials, complications, etc.

With that in mind, we decided to look at what we would call a ‘quintessential three’ from Omega. By that, we’re talking three Omega watches that could be a part of the same collection for different reasons, which complement one another all while being quite different from each other too. Given the subjectivity of building any collection, there is never a cut-and-dried, right or wrong answer. Instead, take from this a bit of insight and information about each model, and why we think they’re special or noteworthy in their own right. 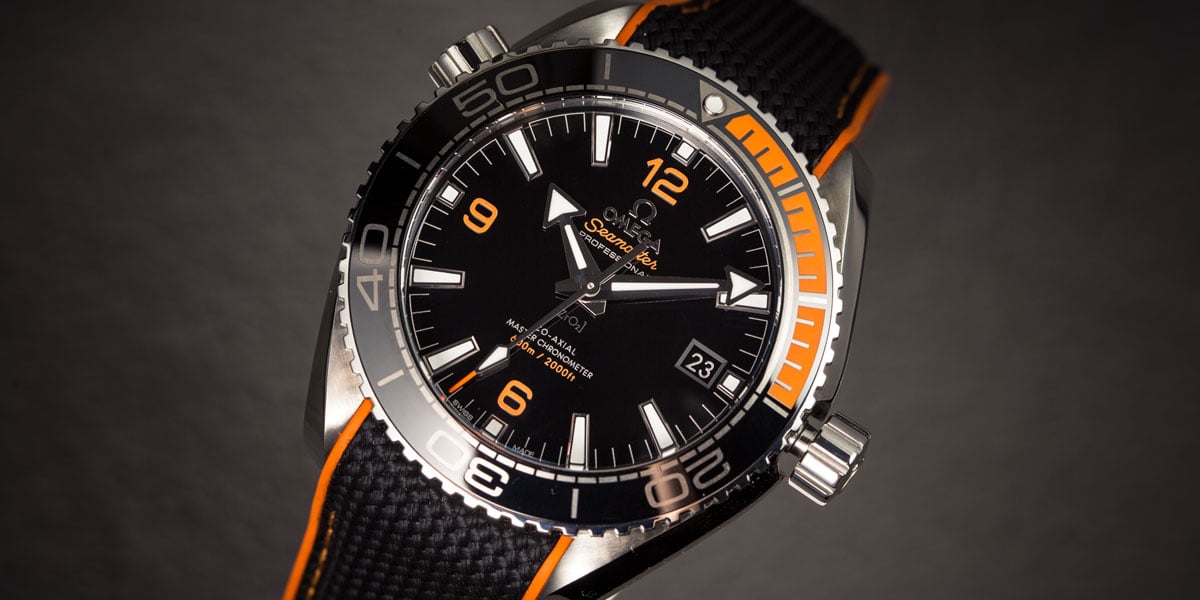 These 3 Omega watches have a spot in every collection, each for different reasons. 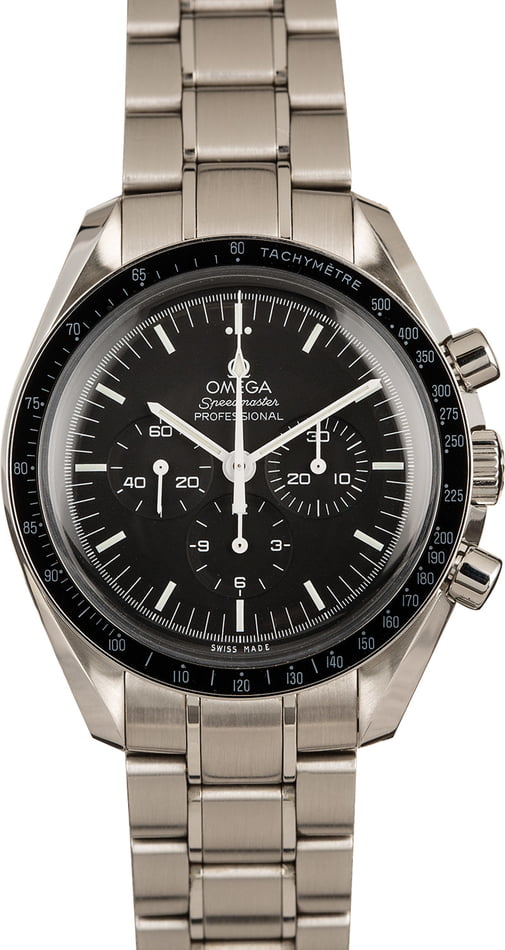 As we said above, a Speedy had to be a part of this list of Omega watches. While the word ‘iconic’ frequently gets overused in the luxury watch industry, but there are few models more deserving of the term than the Speedmaster. This piece is not an icon because Omega’s press material says it is, but rather because it was the only watch of its era that was deemed suitable to go to space, to land on the moon, and to become a standard-issue piece of equipment for NASA (to this day, for that matter). Though Omega has produced innumerable variants of the Speedmaster since its launch in 1957, the essence of the ‘Moonwatch’ still shines through in the current line – at least in a good number of the 108 Speedmaster references that make up Omega’s current lineup as of early 2020.

Given this history and pedigree, our selection here was simple – it had to be one of the more traditional Moonwatch options. In this case, we’re opting for a classic: the current edition manually-wound model, complete with Hesalite crystal. The piece is powered by the caliber 1861 movement and it in every way looks and feels the part of the classic Omega Speedmaster. Some purists may argue that a ‘real’ Speedy must be powered by the legendary Caliber 321 movement (long discontinued but just recently relaunched by Omega), and while the models that went to the moon all used the Cal. 321, the version with the Cal. 1861 movement is also flight-qualified by NASA. Plus, you can expect to pay a significant premium for a Speedmaster with a 321 movement over what you’d pay for a perfectly good, and incredibly similar example like this one. 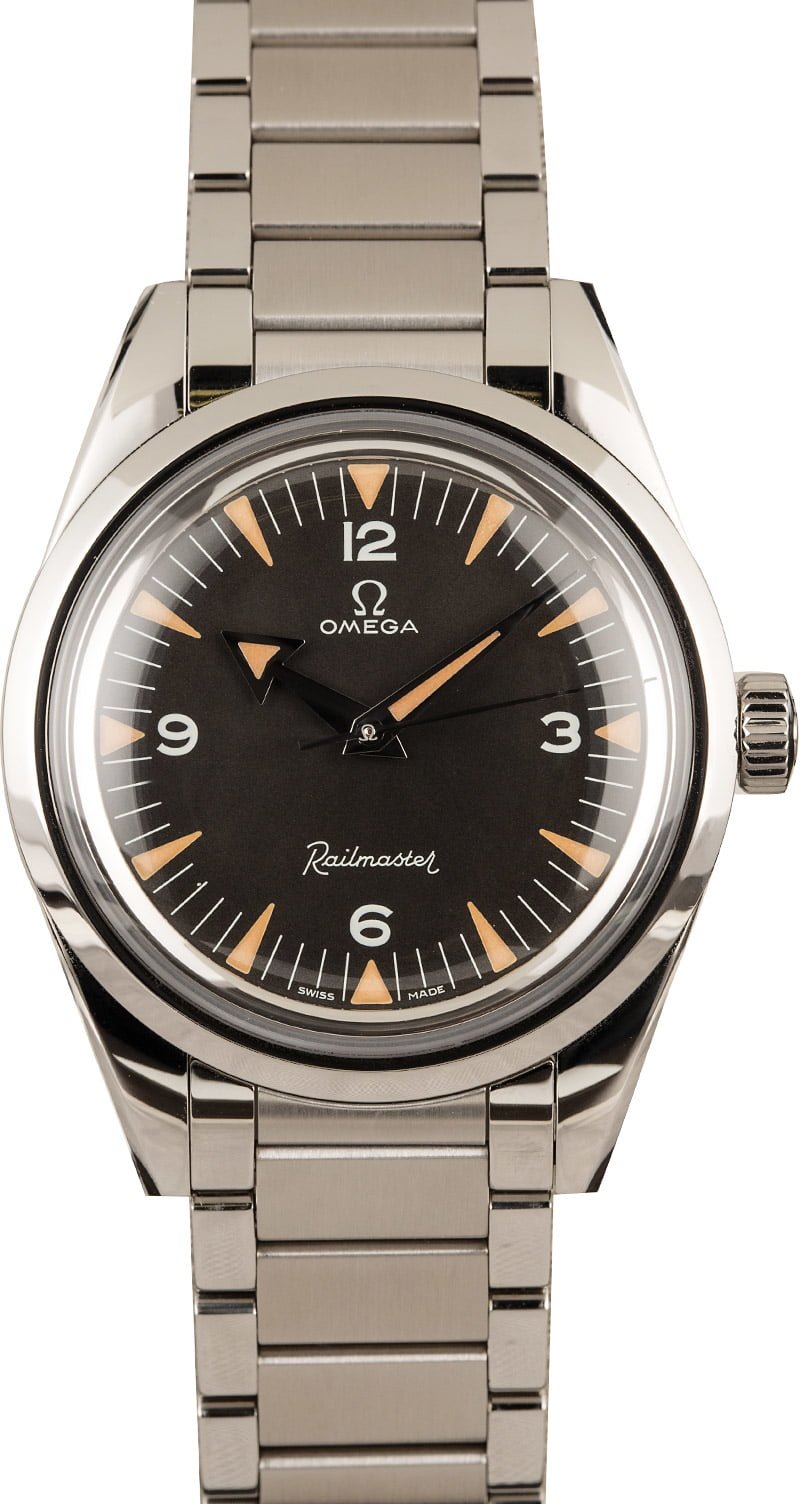 The Omega Railmaster is an interesting one for a couple of key reasons. It was Omega’s answer to the Rolex Milgauss, and a fundamentally basic tool watch geared towards those working in environments where magnetism was of significant concern. Outside of science labs and powerplants, trains were the other main workplace where both time and magnetic fields were colliding in that era – precisely why Omega chose the name ‘Railmaster’ for this watch (and also why IWC chose ‘Ingenieur’ for its competitor; it’s French for ‘engineer’). Of the trio, the Railmaster was the least commercially successful, and by and large, it faded into obscurity. A few attempts were made over the years to revive the series, but it was the Trilogy collection, and this watch, in particular, that really brought the Railmaster back to life in its current form.

Intended to be a nod to the original 1957 model, this Railmaster features a slightly faded black dial and faux-aged luminous material used on its hands and indices. Its case is a modest 38mm across, which from Omega came as quite the surprise. It’s quite rare to see modern Omega watches with case diameters smaller than 40mm these days, but with this design, the 38mm dimensions are just perfect. Its case features a mix of brushed and polished surfaces – top-facing surfaces are polished, and sides are brushed. Staying true to its antimagnetic roots, the Railmaster is powered by Omega’s Caliber 8806, which is resistant to 15,000 gauss. Though it’s meant to compete with the Milgauss in terms of specs, at a visual level the Railmaster is closer in aesthetics to a Rolex Explorer or Air-King of the current era. 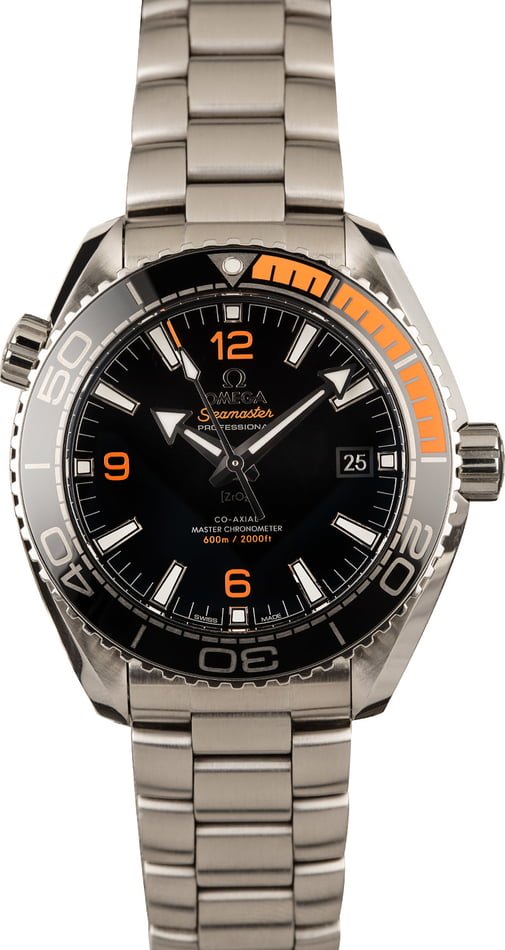 Of course, Omega is no slouch in the dive watch game either, and the Planet Ocean collection is certainly worthy of some attention. Water-resistant to depths of up to 600m, and powered by Master Chronometer-certified automatic Co-Axial movements, Planet Ocean models have a distinct charm to them and easily stand out from the rest of the Omega watches. The brand has released a good number of black and blue dialed variants with orange accents, which has effectively become a signature look of the collection. Omega also make use of the screw-down helium escape valve at the ten o’clock position, which isn’t something that you see much among the premium luxury dive watches currently available.

Doubling the water-resistance of the classic Seamster Diver 300m, the Planet Ocean is Omega’s most capable line of professional dive watches (excluding ultra-purpose-built models like the Ploprof). Additionally, at 43.5mm across, the Omega Planet Ocean is closer competition with the Rolex Sea-Dweller than it is the Submariner. However, case diameters and water-resistance aside, the height of the case and bezel, combined with the overall chunkiness of its design also make it a much more substantial watch than the Submariner, yet it can often be found for roughly have the price of a Sub on the pre-owned market.