Many of the luxury watch brands that we know and love today are named after people. 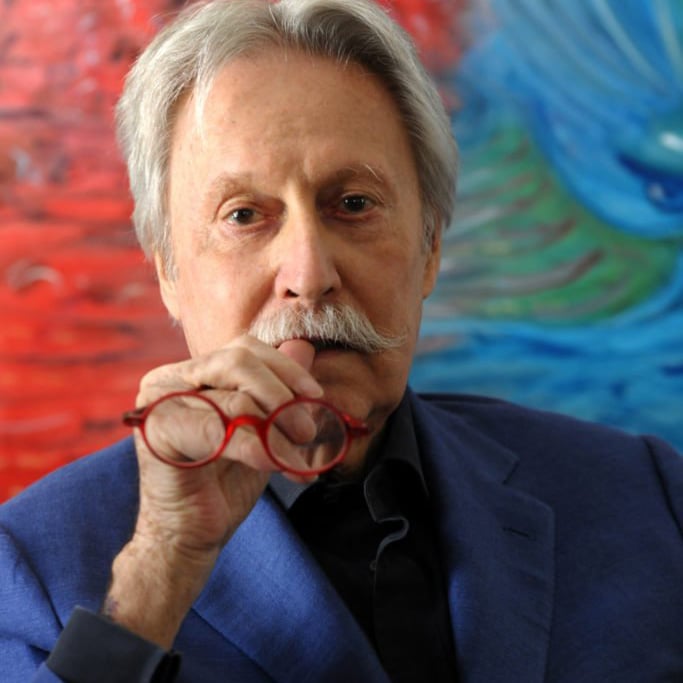 Genta is a watchmaker designer than truly impacted the modern world of horology. (Credit: Time and Tide)

However, in modern watchmaking, it is not common practice for big brands to give credit to a specific person (or persons) for a particular watch design. Instead, official marketing materials tend to use general and anonymous terms such as “master watchmakers,” “master jewelers,” “expert artisans,” and “skilled craftsmen.” Yet, there are a handful of watch designers whose names do have recognition due to their important creations.

The most famous of all modern watch designers, Gerald Genta, passed away in 2011 but many of his creations still dominate the high-end watch space today. Not only did Genta design the Royal Oak for Audemars Piguet in 1972, but he also created the Nautilus for Patek Philippe in 1976. With their integrated bracelets, stainless steel construction, and boldly shaped cases, the Royal Oak and the Nautilus were seminal in the creation and evolution of the high-end sports watch category.

Aside from the Nautilus and the Royal Oak, Genta was also responsible for the re-design of the IWC Ingenieur SL watch in the 1970s, the formation of the Bulgari BVLGARI-BVLGARI watch collection also in the 1970s, and the development of the modern Pasha de Cartier watch in the 1980s. Back in the 1960s, Genta even designed the Octo case silhouette that Bulgari is now heavily using in their modern watches. 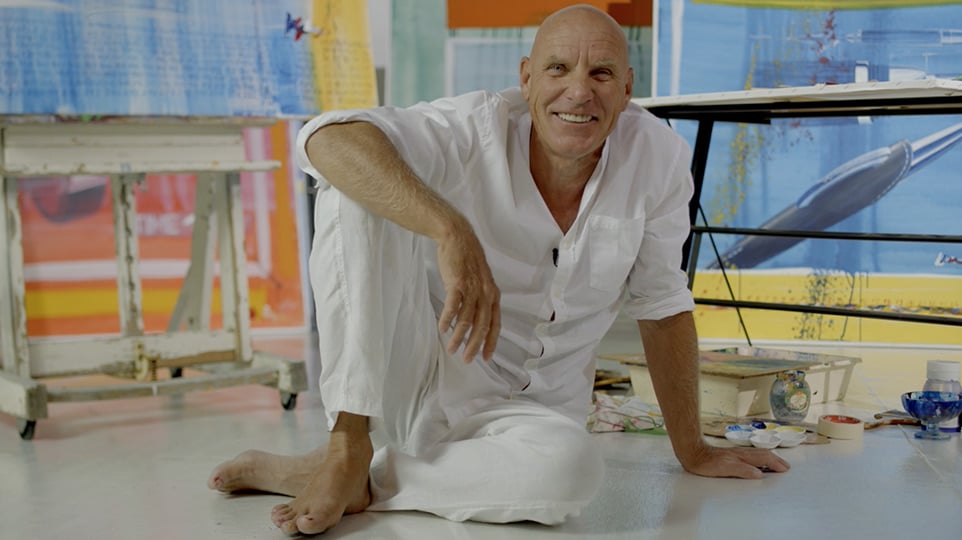 Jorg Hysek is another designer that come out with iconic designs. (Credit: Hysek Design)

While the Vacheron Constantin 222 from 1977 may be similar in style to Genta’s Royal Oak and Nautilus, it was in fact designed by Jorg Hysek. The 222 is a particularly important watch in Vacheron Constantin’s history as it laid the groundwork for today’s Overseas collection of high-end sports watches.

In addition to his work for Vacheron, Hysek also designed the Breguet Marine watch, which is one of the brand’s sportier offerings inspired by Breguet’s history with the French Navy. In the 1990s, TAG Heuer hired Hysek to develop an entirely new watch collection for the modern consumer and the collaboration gave way to the highly successful and futuristic Kirium sports watch line. 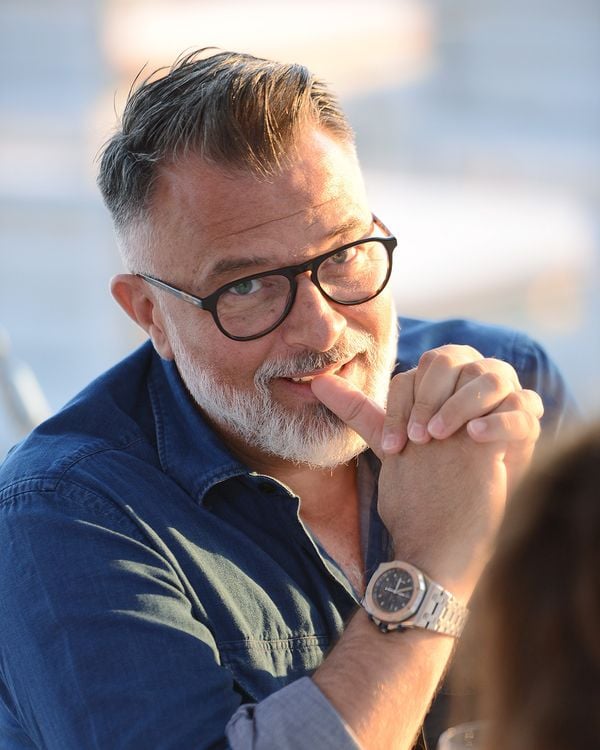 If you like the Royal Oak, Emmanuel Gueit is the guy you need to thank. (Credit: Flockler)

In the late 1980s, young freelance watch designer Emmanuel Gueit would embark on a project that would prove to a big one—the Audemars Piguet Royal Oak Offshore. Originally conceived as a special 20th-anniversary edition of the original Royal Oak, the 1993 debut of the Offshore marked the beginning of what would eventually be a standalone collection for Audemars Piguet.

Gueit also worked with Rolex to design the revamped Cellini collection of watches introduced in 2014.

These days, Gueit is working to bring back Ikepod—a fan-favorite brand of the 1990s originally designed by famed industrial designer Marc Newson. 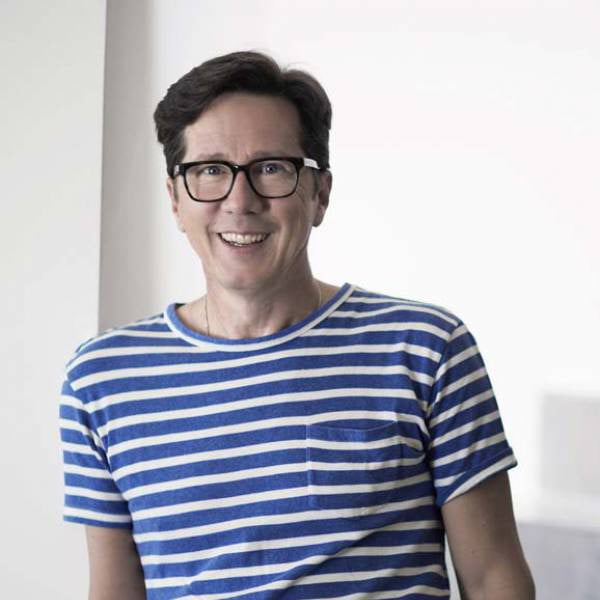 One of our favorite watch designers like Eric Giroud, has collected a number of awards during his career as a watch designer including Best Watch Design at the 2009 Geneva Watchmaking Grand Prix for the Harry Winston Opus 9.

Giroud is best known, however, for his incredible work with independent watch company MB&F. At MB&F, Giroud and Max Büsser have put forth some of the most exciting creations in modern-day horology that blend science fiction with traditional watchmaking techniques. Some notable ones include Legacy Machine Perpetual, HM6 Space Pirate, and Thunderbolt N°4.

Although the names of watch designers are often overshadowed by the brand names they work for, some, like the four we’ve outlined above, stand out for their influential designs that continue to shape luxury watches today.