Is the The Omega Railmaster Underrated?

Much like in Lisa’s tortured dream in The Simpsons, where the sudden also-ran status inflicted on her by the new girl in school condemns her to join ‘America’s second-favorite band’, alongside Garfunkel, Messina and Oates (“here performing their number 2 hit, Born To Runner-Up”) the biggest names in watchmaking have all produced models doomed to live in the shadows cast by the blinding light of their iconic peers.

A supergroup made up of the best of the best, with the Rolex Submariner and Daytona lining up next to the Omega Seamaster and Speedmaster, is one you would pay good money to go see. But one that featured the forgotten members from the same stable; the Milgauss and the Air-King, supported by the Aqua Terra, with the Omega Railmaster on backing vocals, is one destined to play only the intimate gigs, rather than selling out stadiums. 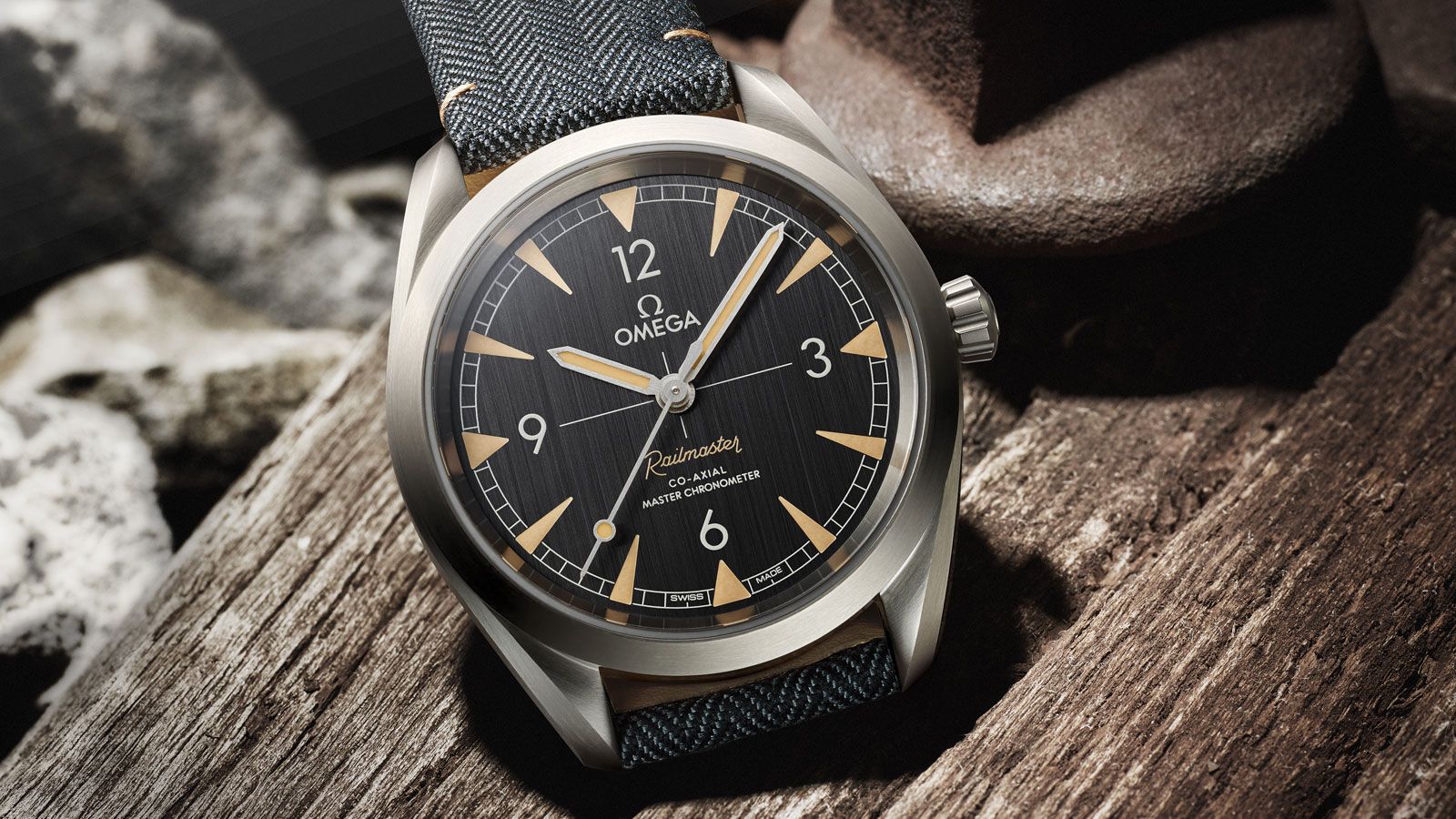 What is it With Scientists’ Watches?

The Omega Railmaster arrived during the golden era of mechanical watchmaking: the 1950s. As well as being one of horology’s finest hours, it also marked the beginning of what has become known as the Atomic Age. 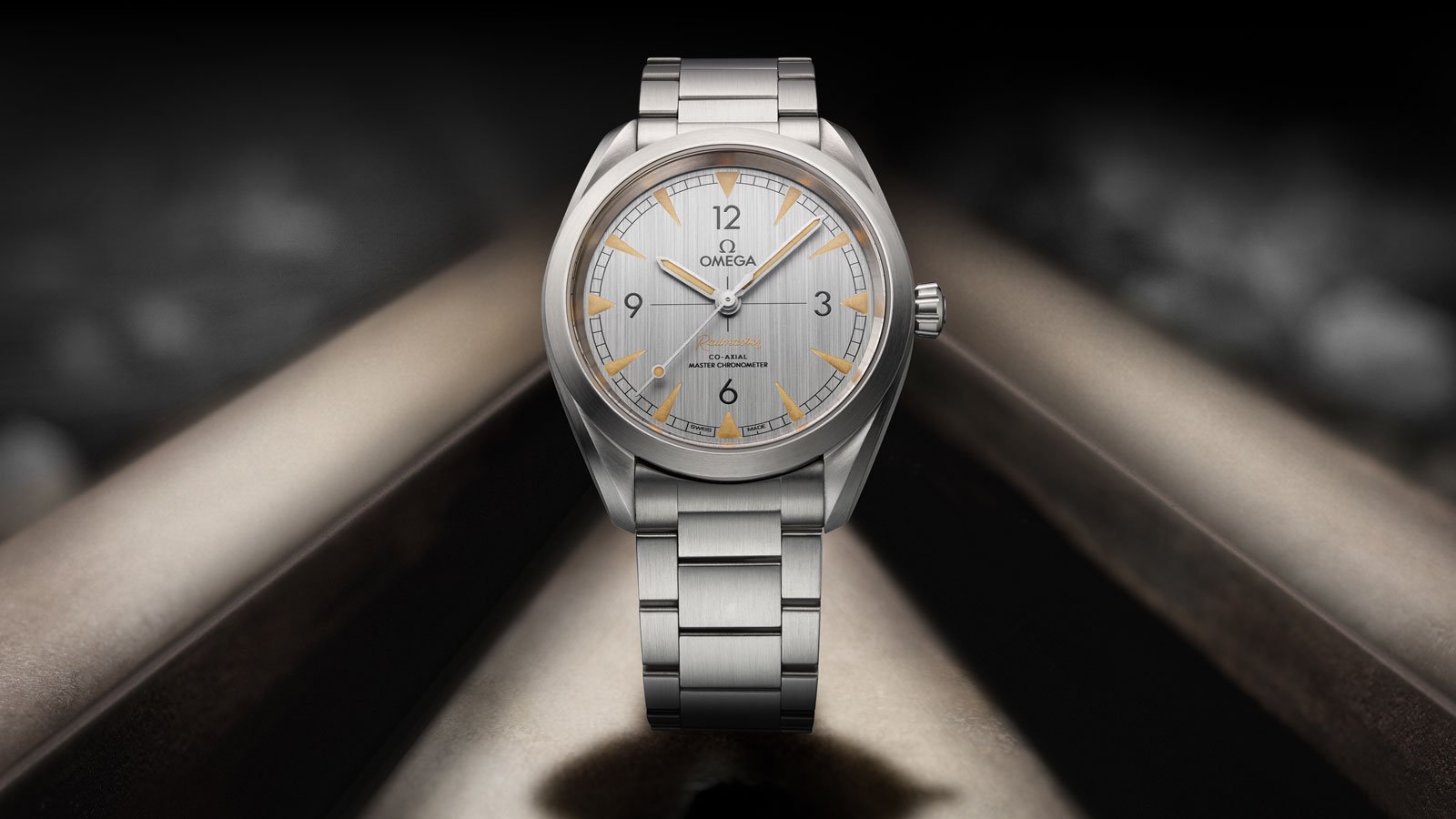 Massive breakthroughs in almost every scientific field introduced new technologies which, in turn, brought fresh challenges. The electromagnetic fields generated by state-of-the-art equipment were more than strong enough to influence the tiny metal components of a watch’s internal movement. With tolerances measured in fractions of a millimeter, the slightest irregularities translate to massive inconsistencies in timekeeping, rendering the affected timepiece useless.

Omega’s response was the same as Rolex’s with the Milgauss and IWC’s with the Ingenieur – protect the caliber inside a second case, one made of soft iron to act as a Faraday cage. By employing this simple but effective solution, all three watches were able to withstand far higher levels of magnetic flux density than almost anyone would likely encounter in daily life, even those working in laboratories or with high-powered equipment. 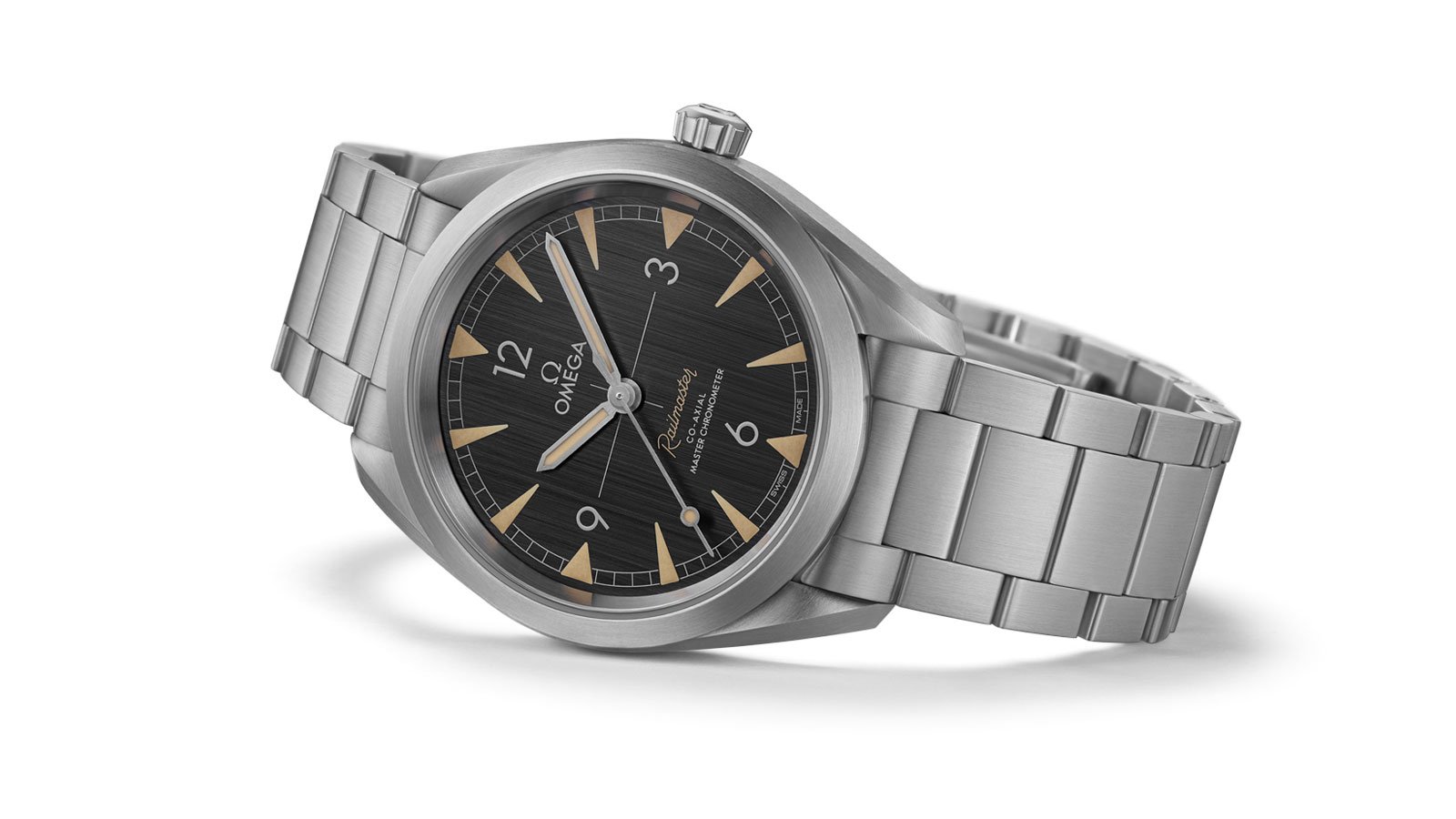 Unfortunately, the resulting sales for these anti-magnetic watches were decidedly lackluster. The problem was always one of image rather than any kind of shortfall in ability. They had the bad luck to go into battle against watches designed to be worn while embarking on underwater adventures, speeding around a racetrack, or climbing aboard one of the new jetliners and being whisked off somewhere exotic. Next to that kind of lifestyle, the button-down world of the scientist or engineer just wasn’t going to compete in the glamor stakes. 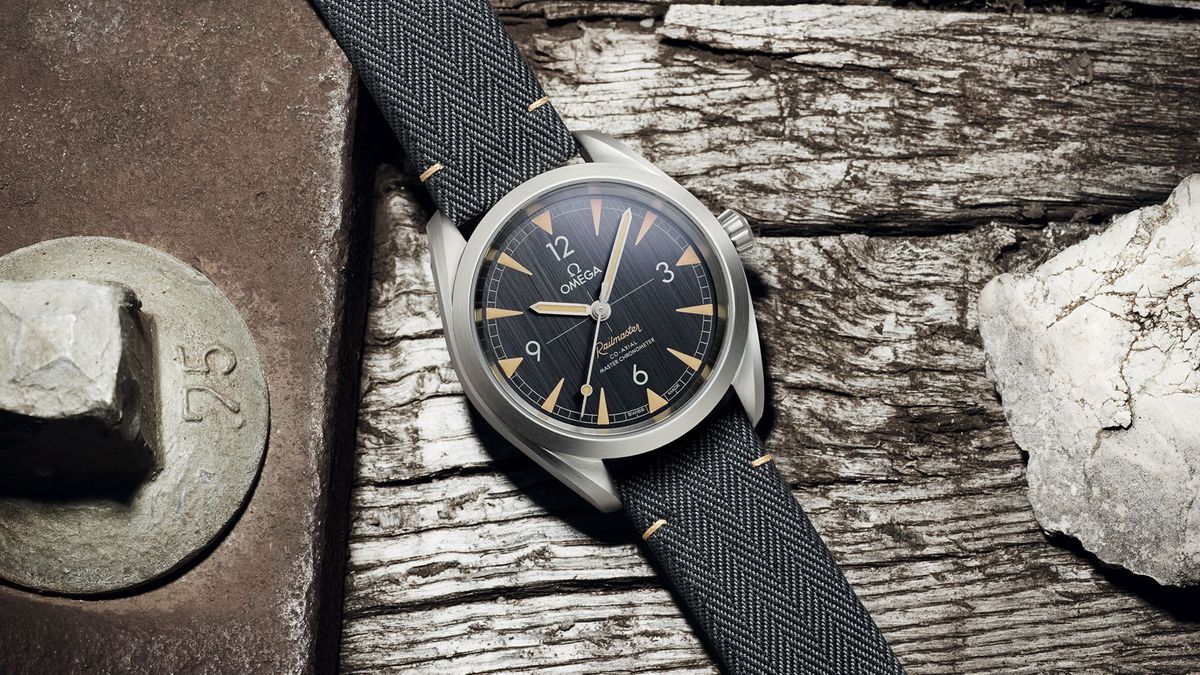 To compound the Railmaster’s misfortune, it was launched as part of a trio of professional watches –  two-thirds of which are now recognized as absolute legends in the watch fraternity. 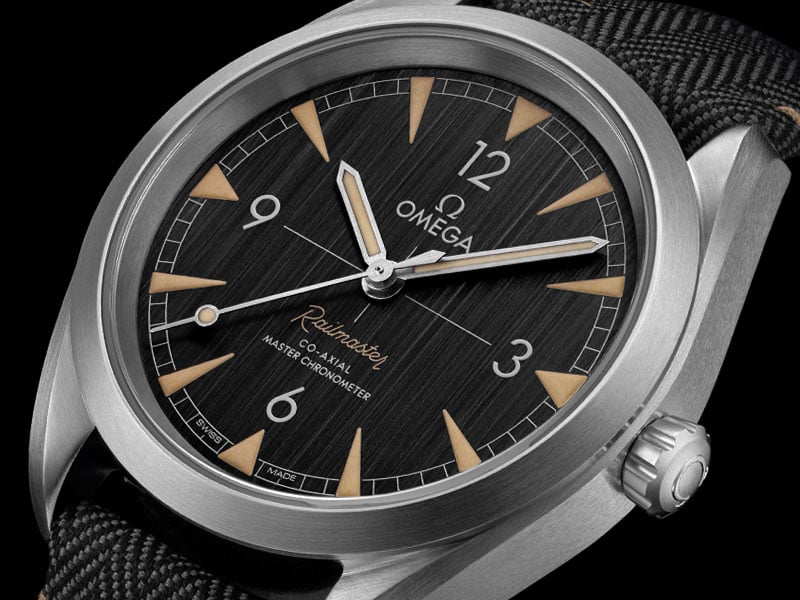 1957 saw the debut references of the three ‘Master’ models, with the Railmaster flanked by the Seamaster and the Speedmaster. But while its companions went on to conquer the world (and the moon), the Omega Railmaster didn’t even make it to see The Beatles conquer America. Just six short years after its release, the model was quietly discontinued and wouldn’t surface again for another three decades.

Of course that first-generation piece, the ref. CK2914, now has an inherent rarity that has seen prices soar on the vintage market. However, it remains undervalued as prices are still nowhere near those of its siblings from the original 1957 debut collection. 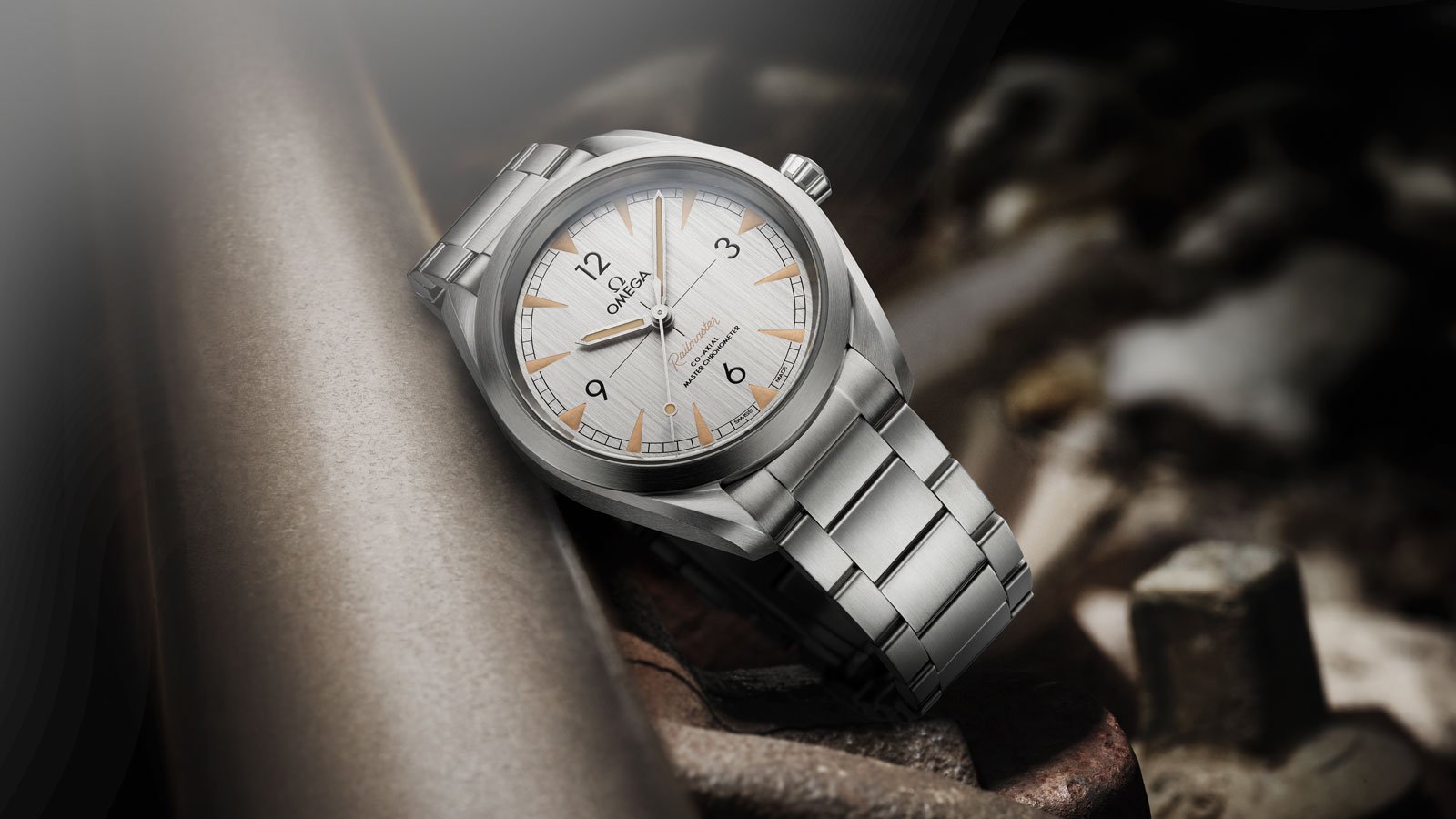 The Comeback That Didn’t

Not content with only failing once, Omega watches brought the Railmaster out of retirement in 2003. The brand had used the interceding period productively; however the new models (issued in 36mm, 39mm and 42mm versions, along with a chronograph) still relied on anti-magnetic inner shields to protect the movements. 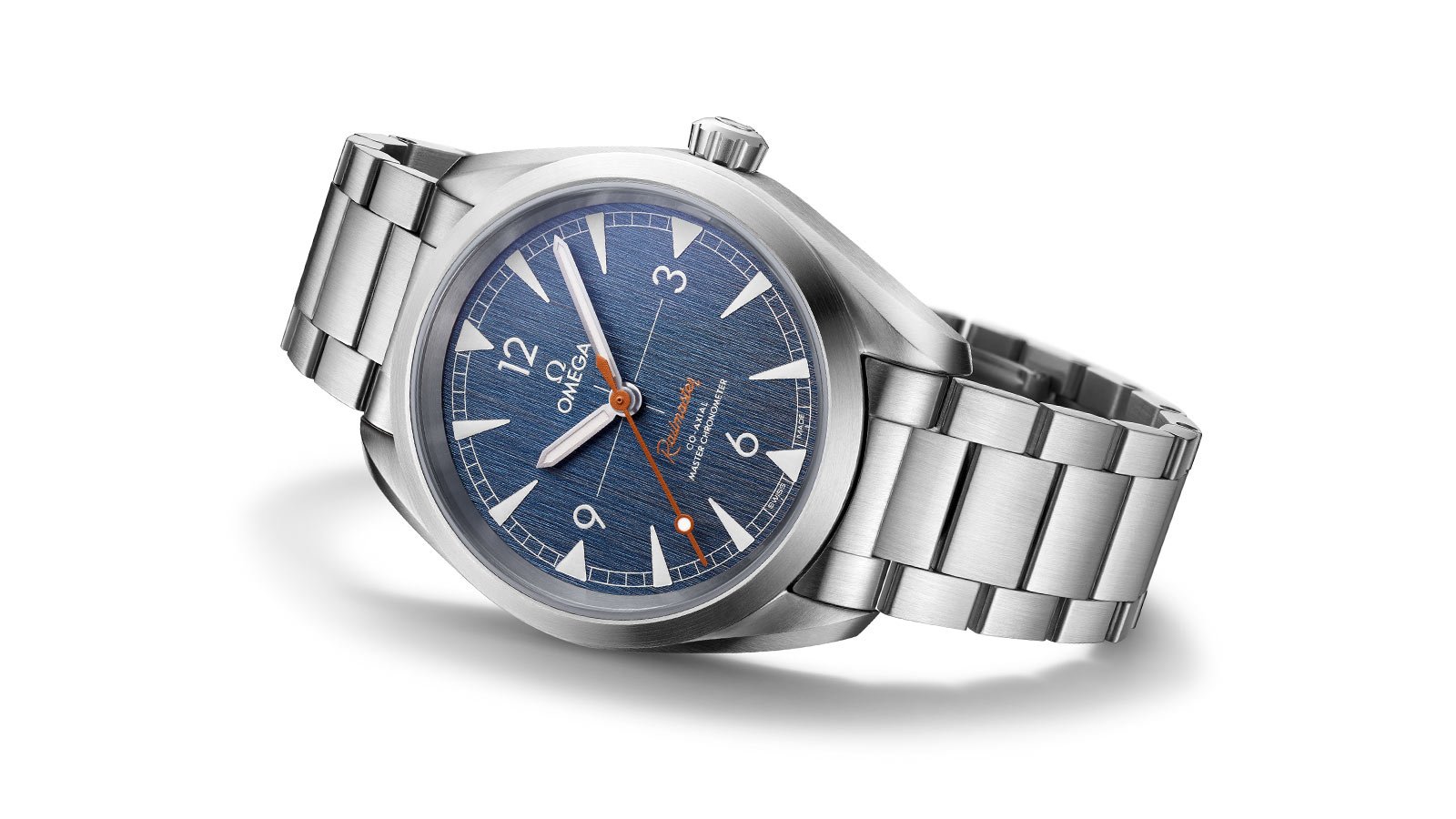 The range was joined in 2008 by the enormous 49mm Railmaster XXL (although no one seems to know why) but even that headline generator couldn’t stop the series going the same way as the first, and it was discontinued for a second time in 2012 for the same reason – a general lack of interest from the public. 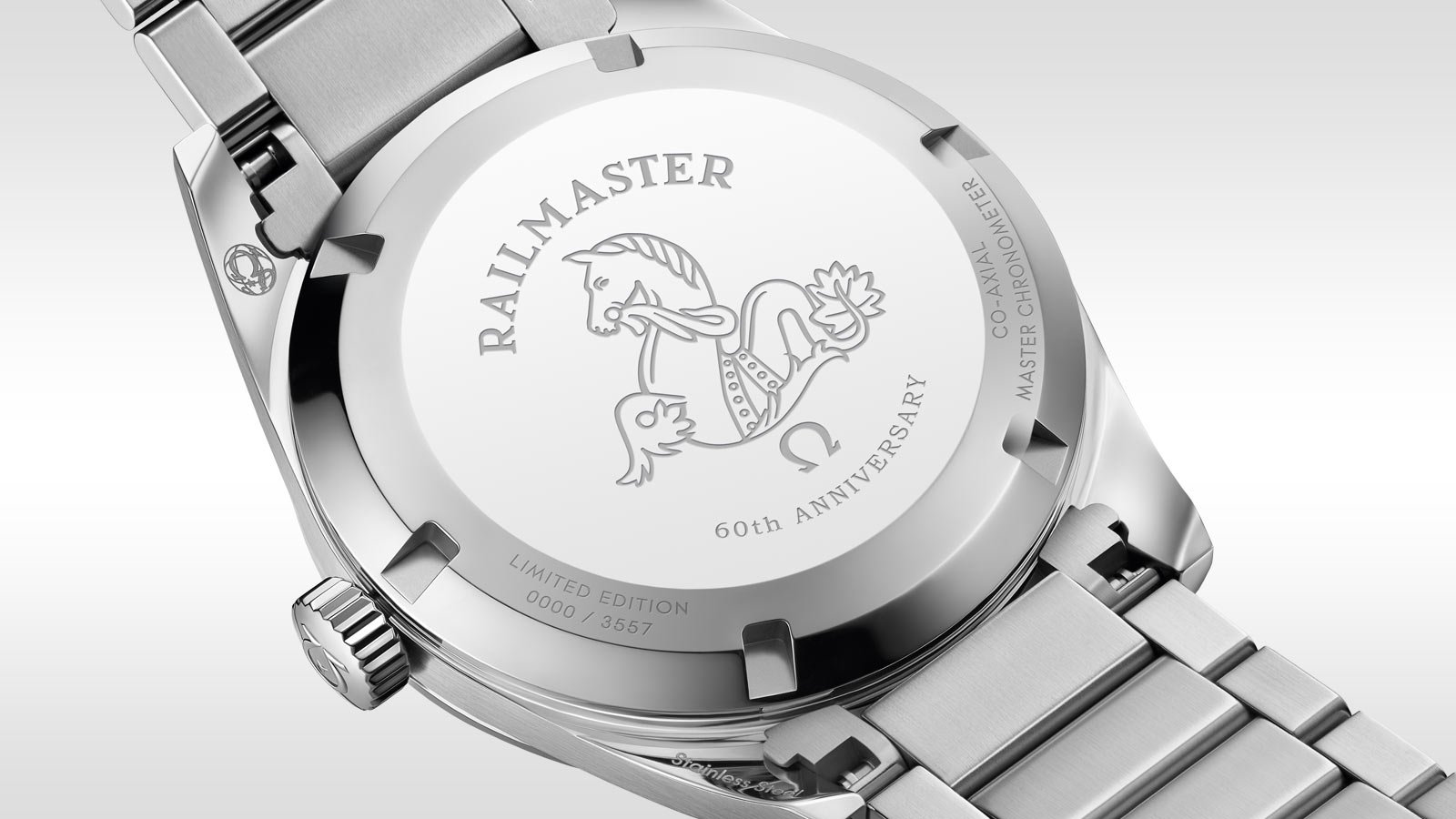 Fortunately, Omega’s ‘Master’ watches had a big birthday on the horizon, and the Railmaster was brought back for a third try in 2017, together with its overachieving pals, to celebrate its 60th anniversary. All three watches returned as limited edition carbon copies of the originals, built to almost exactly the same specs but given the most cutting-edge calibers; in the Railmaster’s case, the Co-Axial Cal. 8806 Master Chronometer. Anti-magnetic by nature, the new watches are able to endure an incredible 15,000 gauss – even without the use of a Faraday cage, which also allowed for a display case back for the first time. 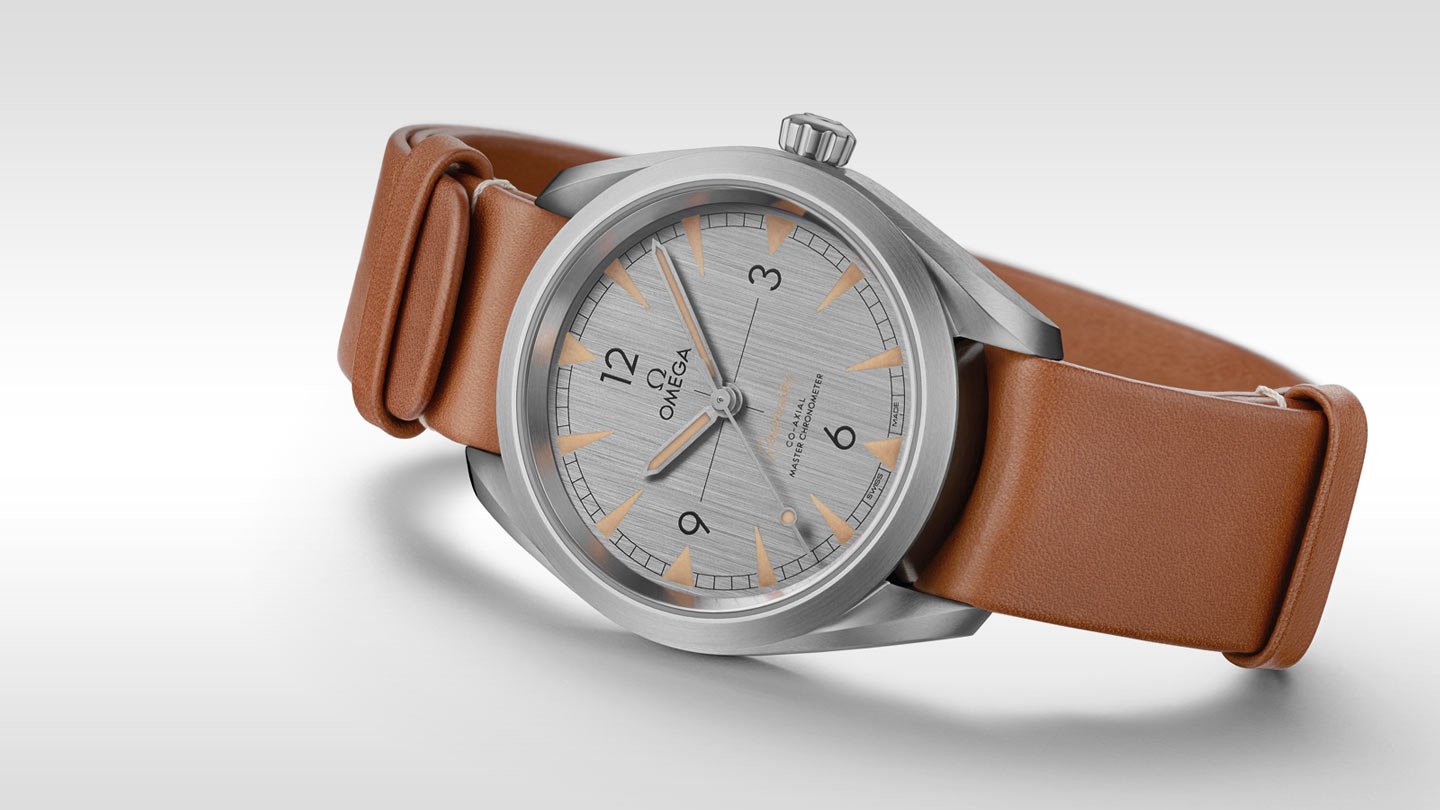 As part of the Omega 1957 Trilogy, with the watch buying public’s desire for all things vintage more insatiable than ever, the perpetual understudy started to generate the attention it has deserved since the beginning. Released at the same time, the Omega Railmaster Co-Axial Master Chronometer became the production model, and the modesty of its aesthetics and its unpretentious nature suddenly made a lot more sense. Simple and handsome, it did everything needed and nothing more, all wrapped up in something exceptionally well-built. And best of all, it offered great value for the money. 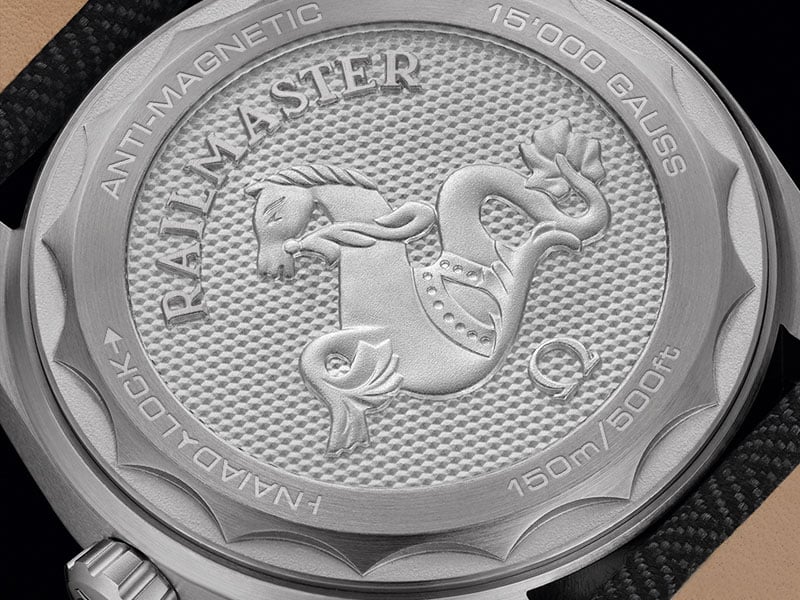 Although not quite an entry-level model, the Railmaster (now a member of the Seamaster series, making it the Seamaster Railmaster!) starts at under $5,000. While not exactly inexpensive, this seems like a bargain for a watch containing one of the more groundbreaking movements of recent years (at this price point), and a design that encompasses everything good from Omega’s past.

Will it ever be as popular as the Seamaster or the Speedmaster? No, probably not. But it doesn’t matter. There will always be a place for the unassuming class act, the watch with no need for the limelight. A hugely underappreciated yet massively capable watch, the Omega Railmaster is definitely a stylish addition to any knowledgeable fan’s collection. 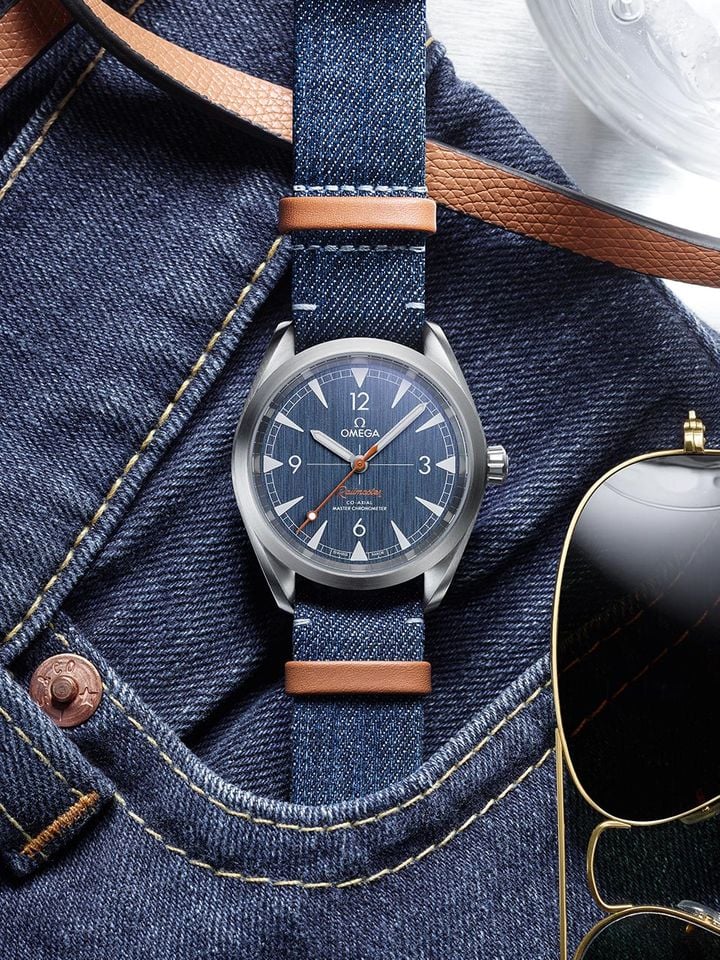 One Response to “Is the The Omega Railmaster Underrated?”